Visualizations by Ernie Wright Released on December 13, 2016
Download Options
This animation shows the shape of the Moon's umbral shadow during the August 21, 2017 total solar eclipse, calculated at three different levels of detail. The dark gray is the closest to the true shape.

Download Options
Mountains and valleys near the south pole of the Moon are visible in this image of a partial solar eclipse taken from space by the Solar Dynamics Observatory spacecraft on October 7, 2010.
Download Options
The lunar limb as it changes during the two-month period centered on the 2017 eclipse. Orange lines mark the equator and meridian. The blue outline is the limb, exaggerated by a factor of 18. 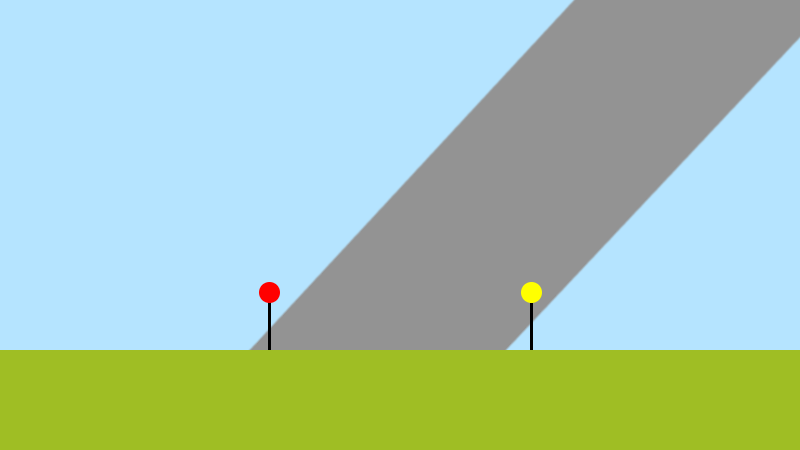 Download Options
Higher elevations can lift the observer into or out of the shadow cone.