Visualizations by Cindy Starr Released on December 15, 2015
Download Options
The final animation of the monthly burned area percent shown in the Robinson projection with a colorbar and date overlay 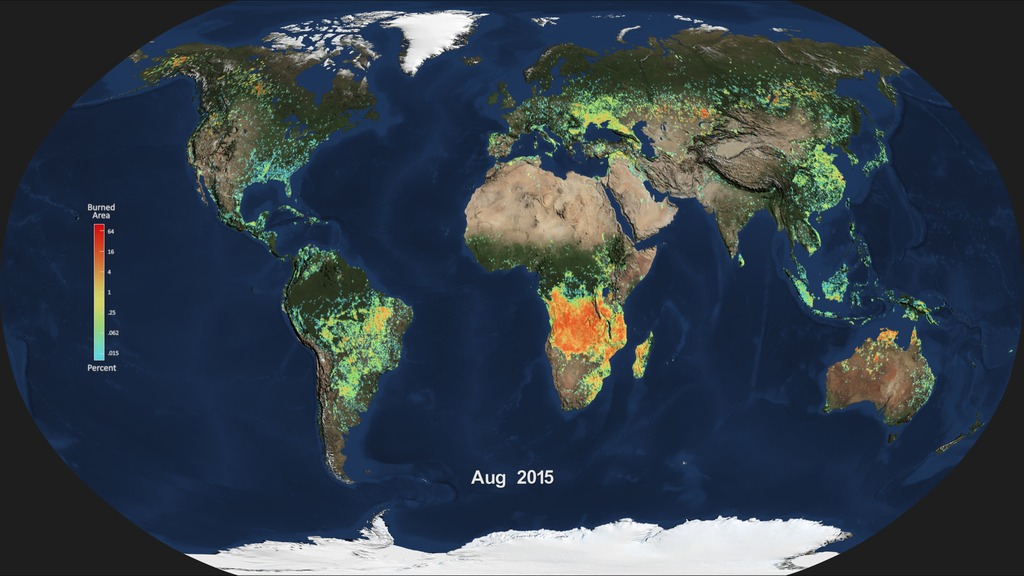 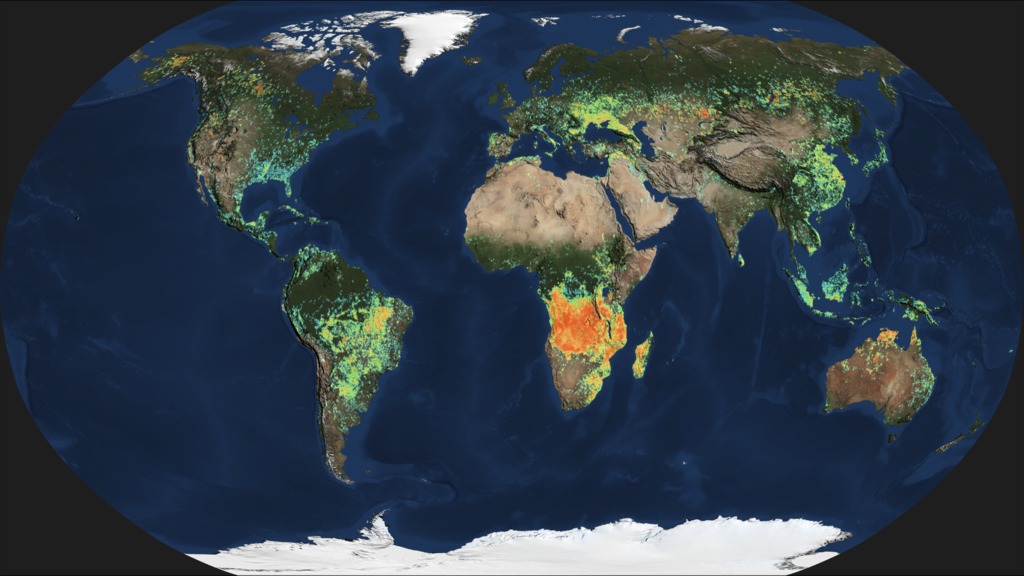 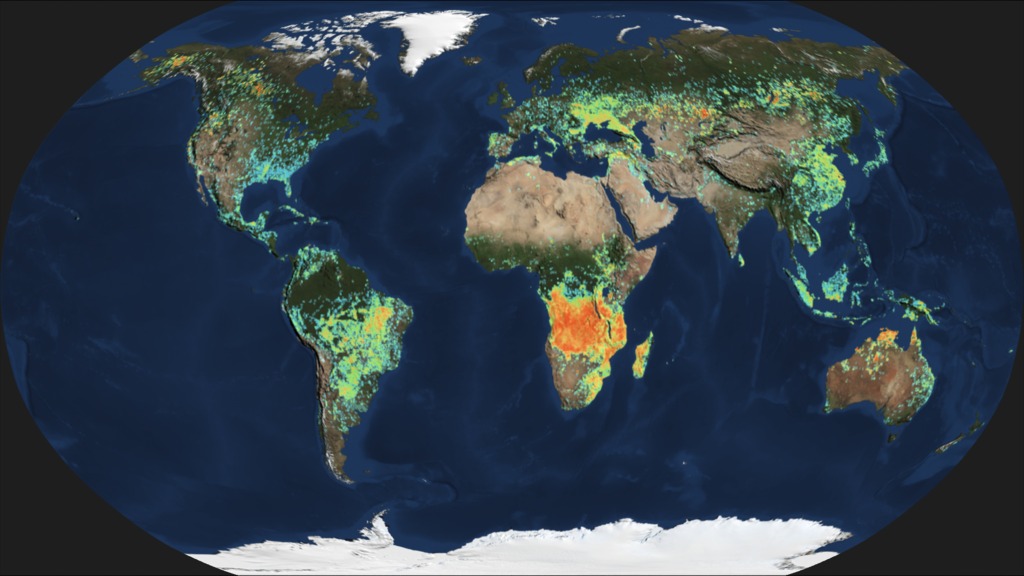 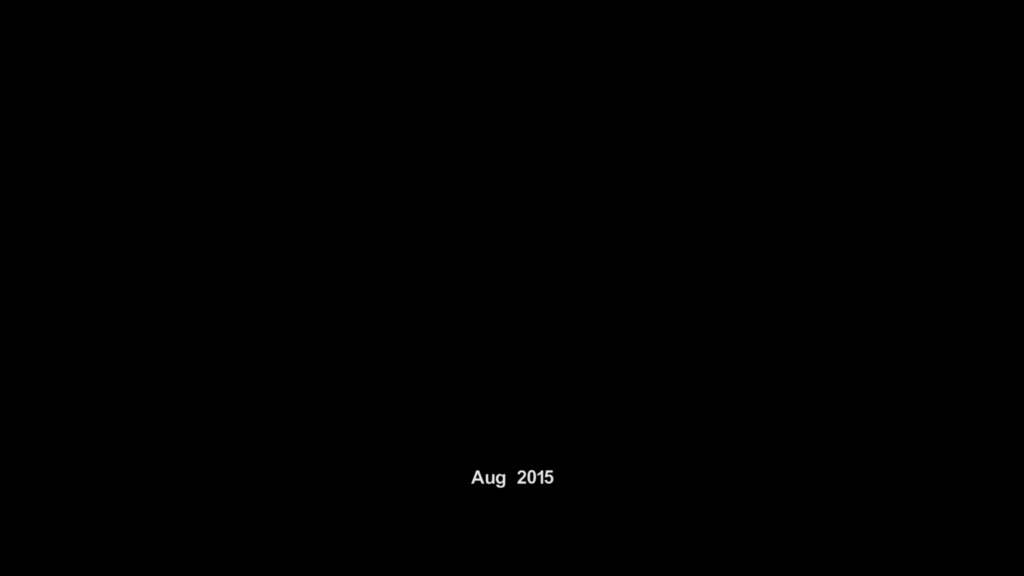 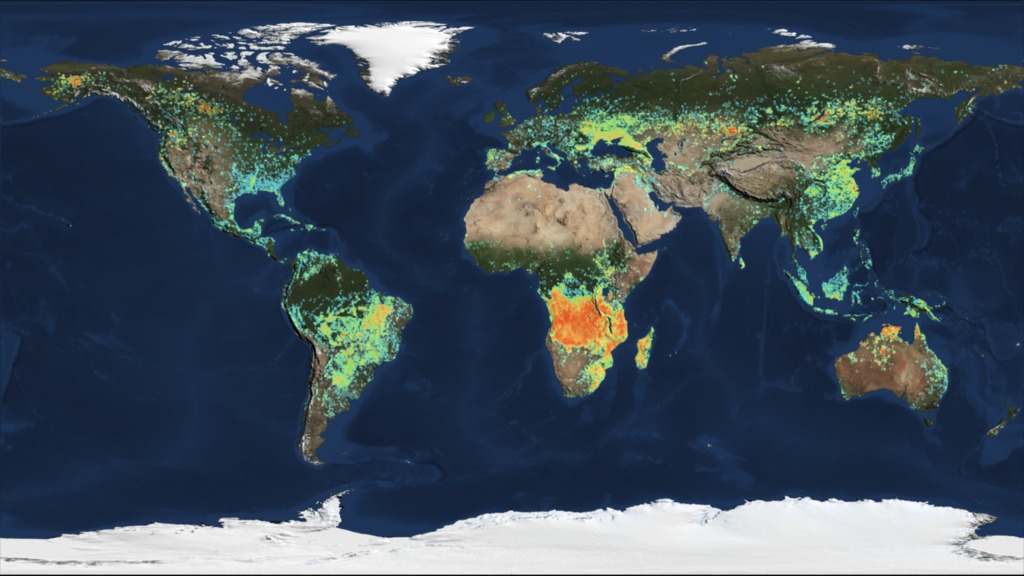 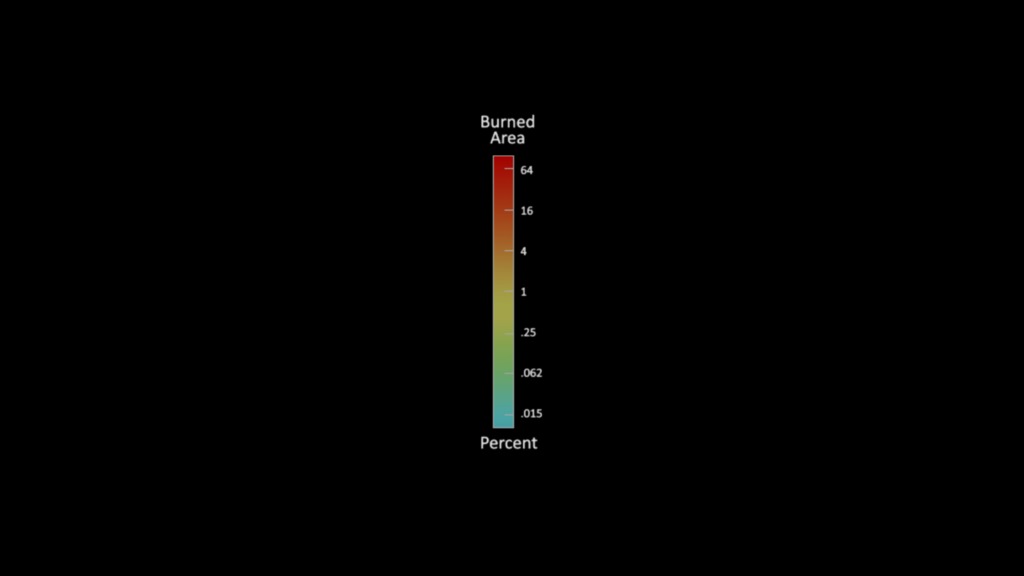 2004
http://earthobservatory.nasa.gov/Newsroom/BlueMarble/
Credit:
The Blue Marble data is courtesy of Reto Stockli (NASA/GSFC).
view all stories where this data set is used
Note: While we identify the data sets used in these visualizations, we do not store any further details nor the data sets themselves on our site.