Visualizations by Horace Mitchell Released on March 31, 2015
Download
An animation showing global precipitation accumulating from 8/4/2014 through 8/10/2014. The very large accumulation near Japan is Typhoon Halong. This accumulation is calculated from the IMERG precipitation dataset.
This video is also available on our YouTube channel. 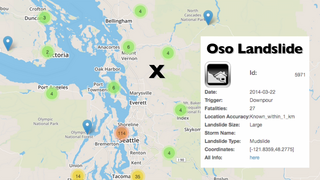 A Week in the Life of Rain

Data Compilation - NASA/GSFC - 8/4/2014-8/11/2014
http://pmm.nasa.gov/sites/default/files/document_files/IMERG_ATBD_V4.4.pdf
view all stories where this data set is used
Note: While we identify the data sets used in these visualizations, we do not store any further details nor the data sets themselves on our site. 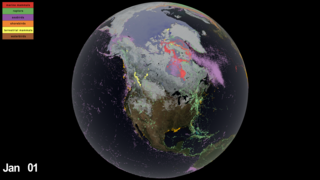 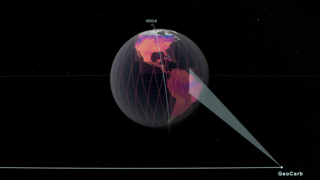 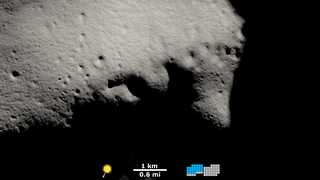 Shadows near the Moon's South Pole 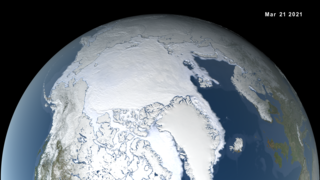 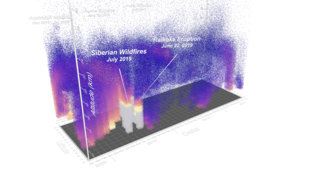 A Week in the Life of Rain