Download Options
Solar Induced Fluorescence color bar. Range is 1 to 6 with dark gray at the low end through reds and pink to white at the high end. 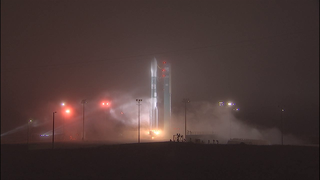 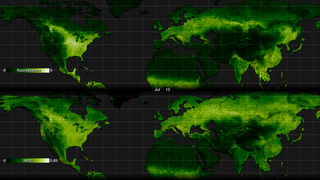 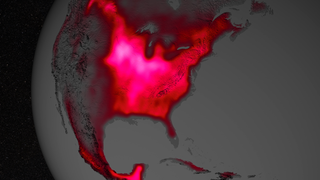