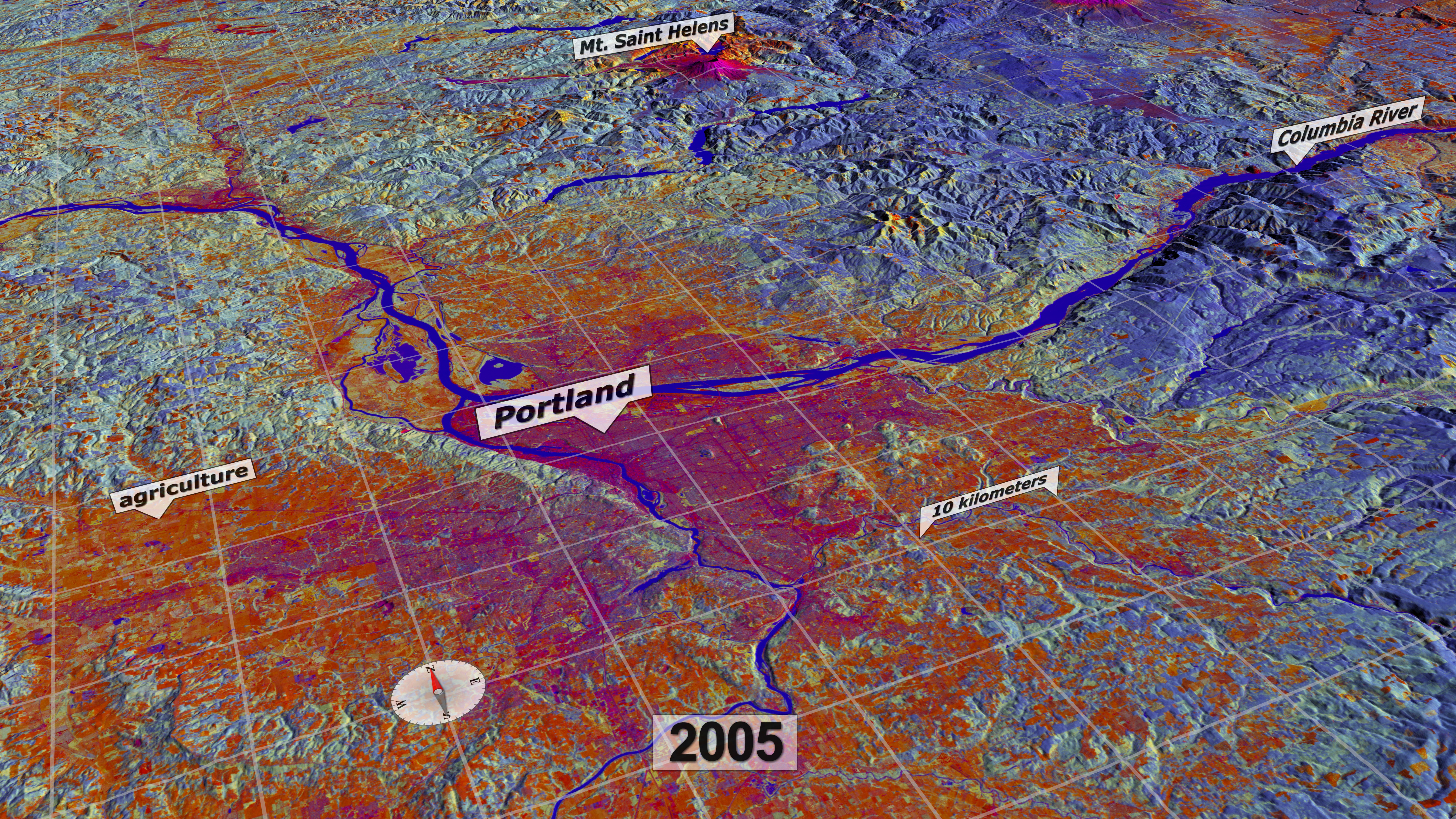 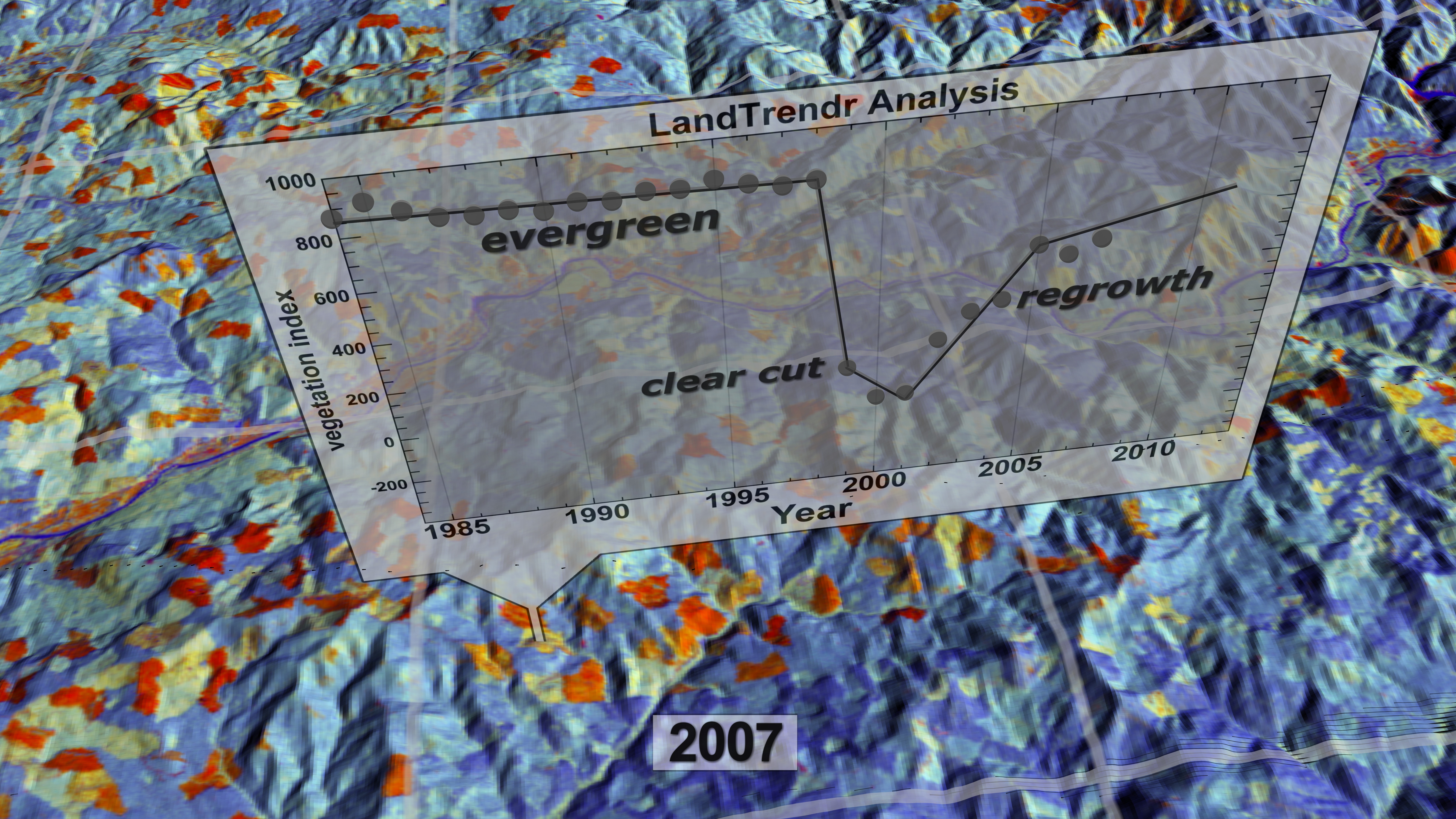 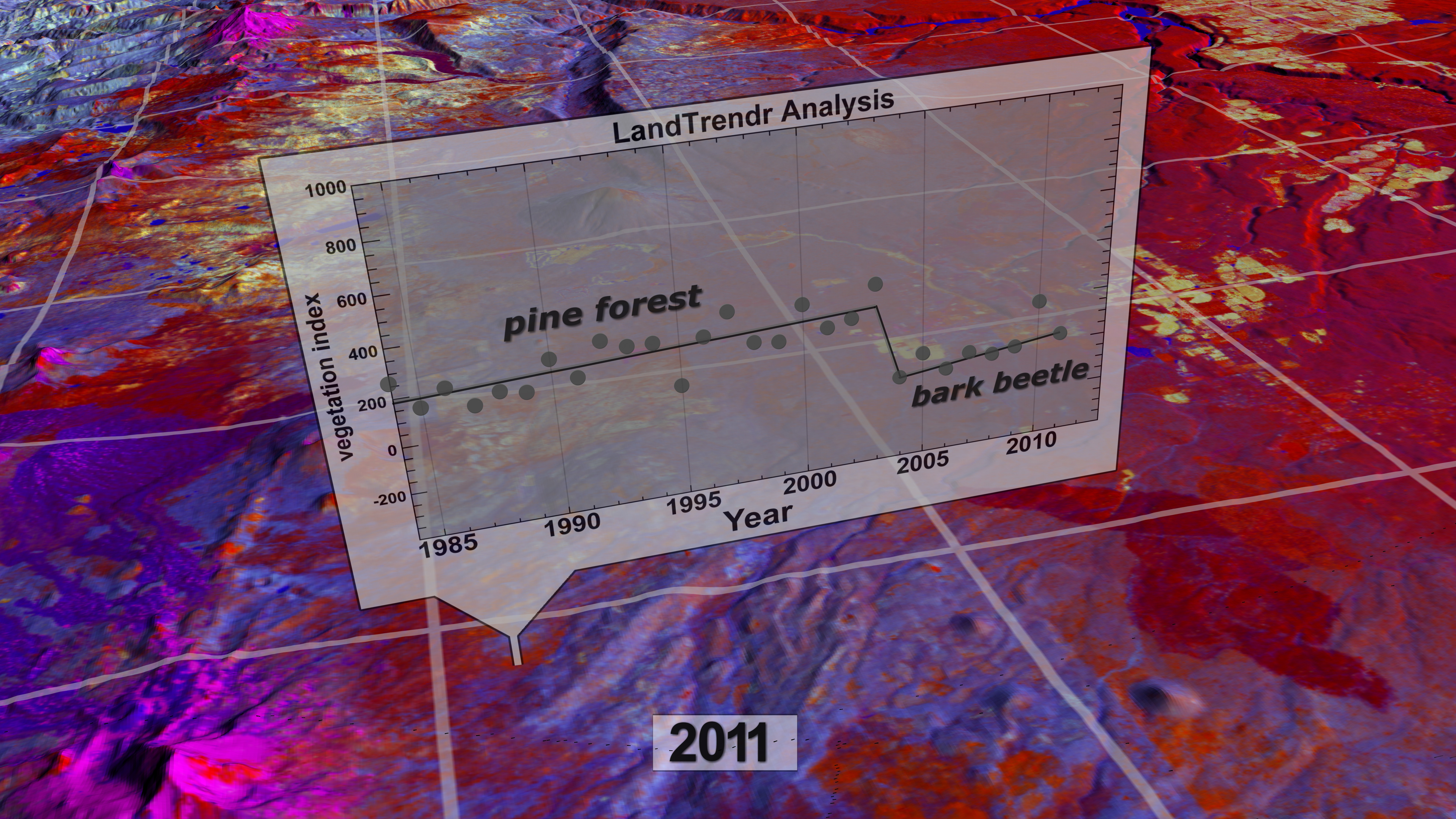 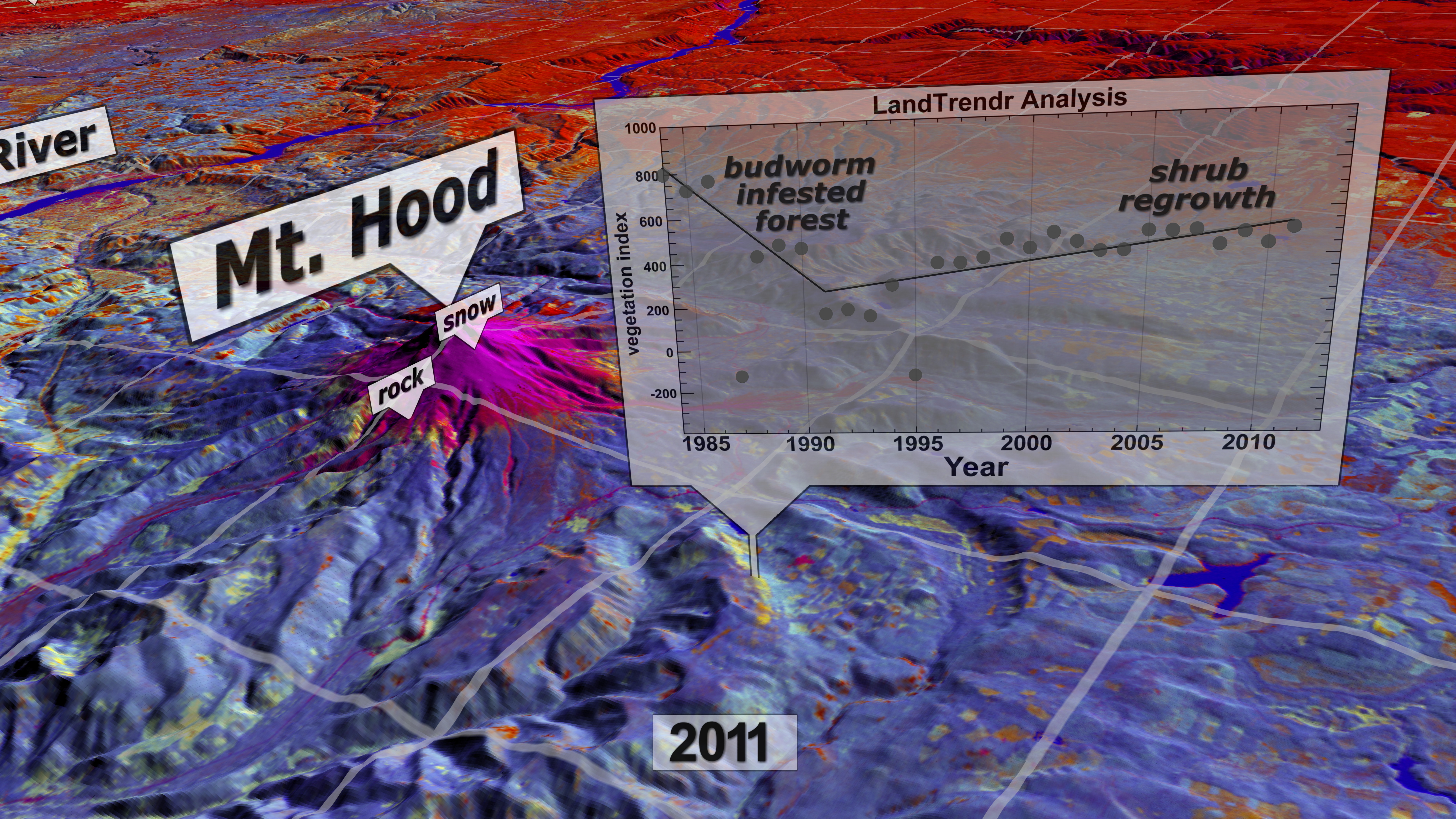 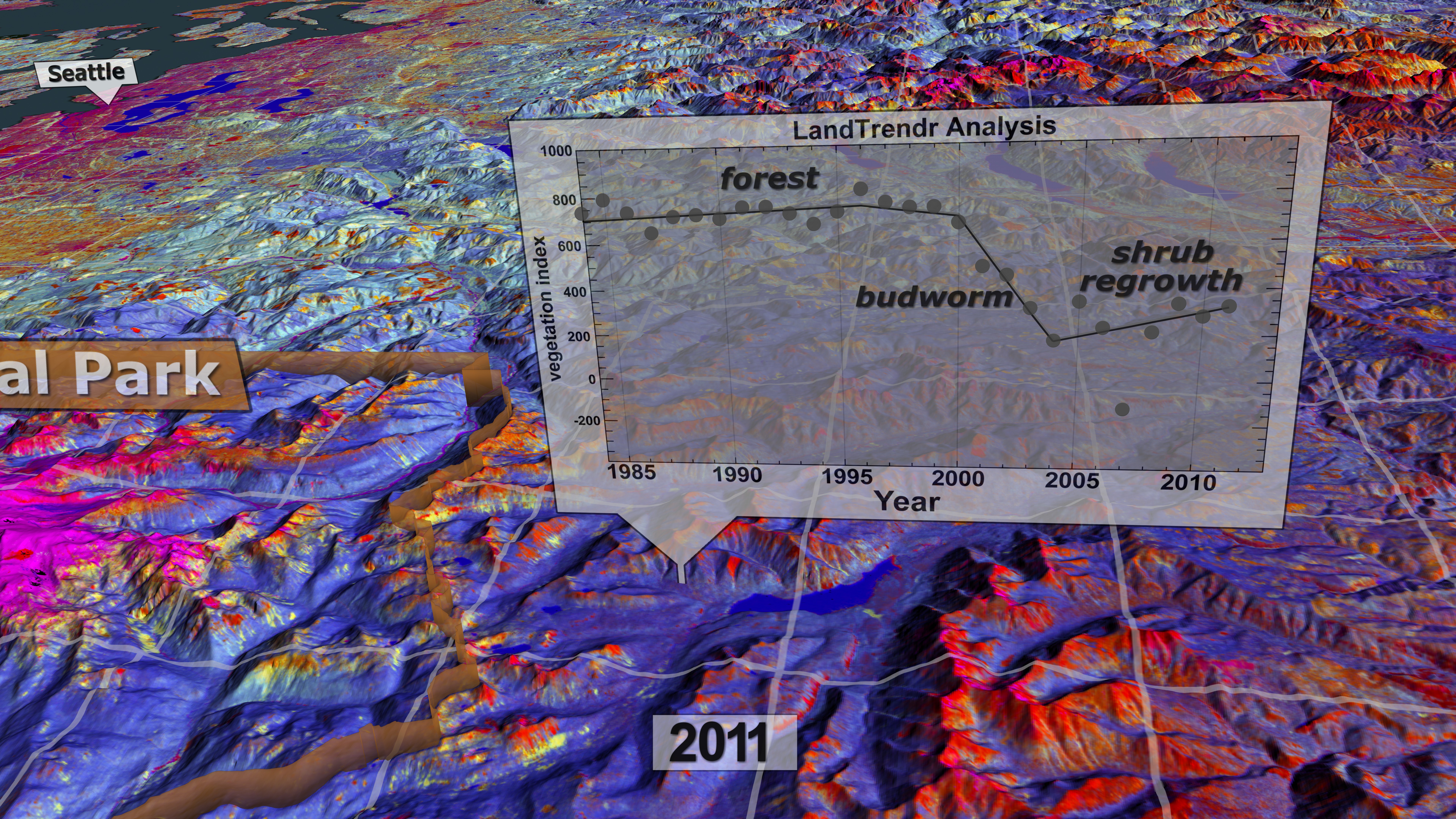 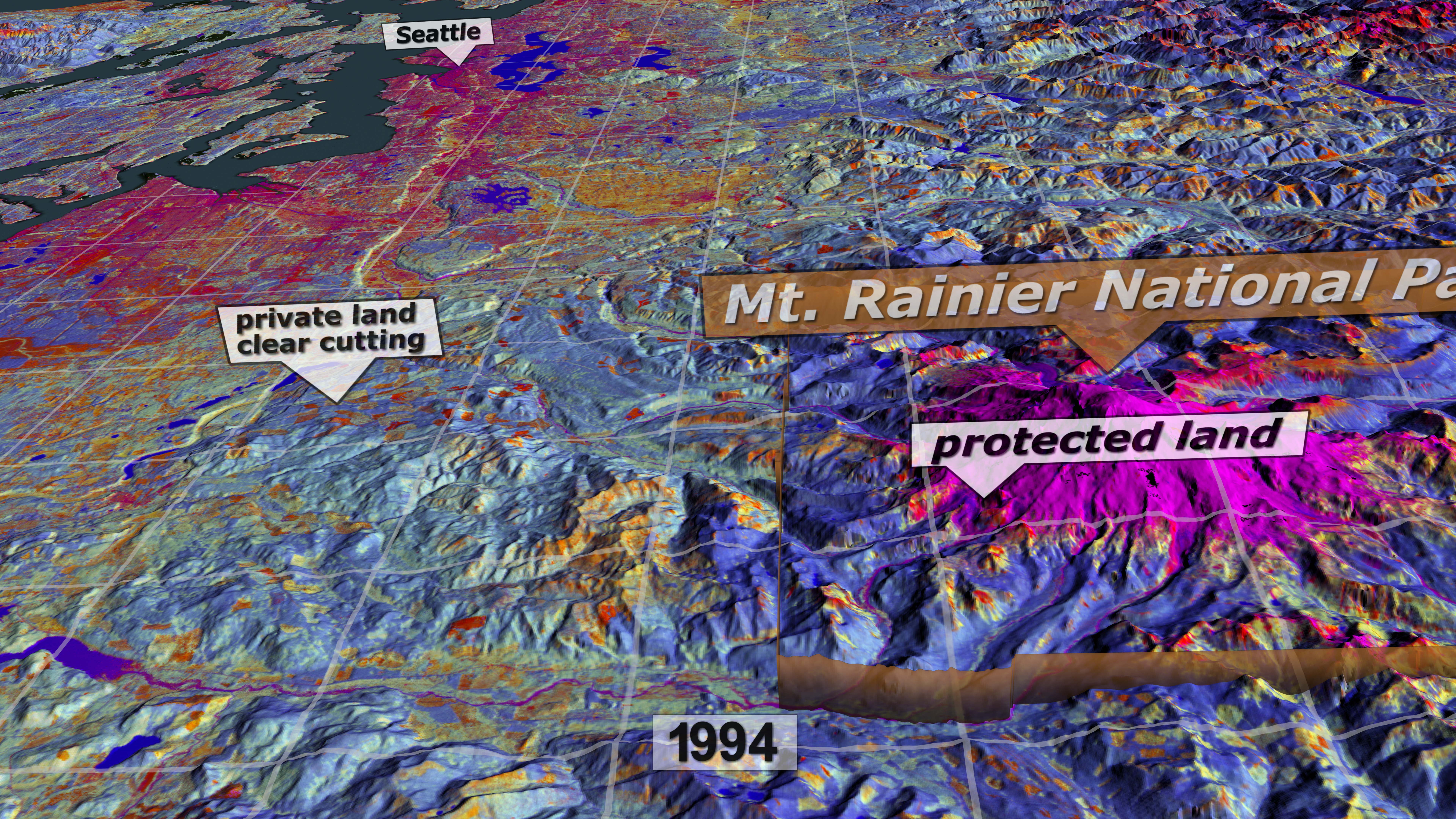 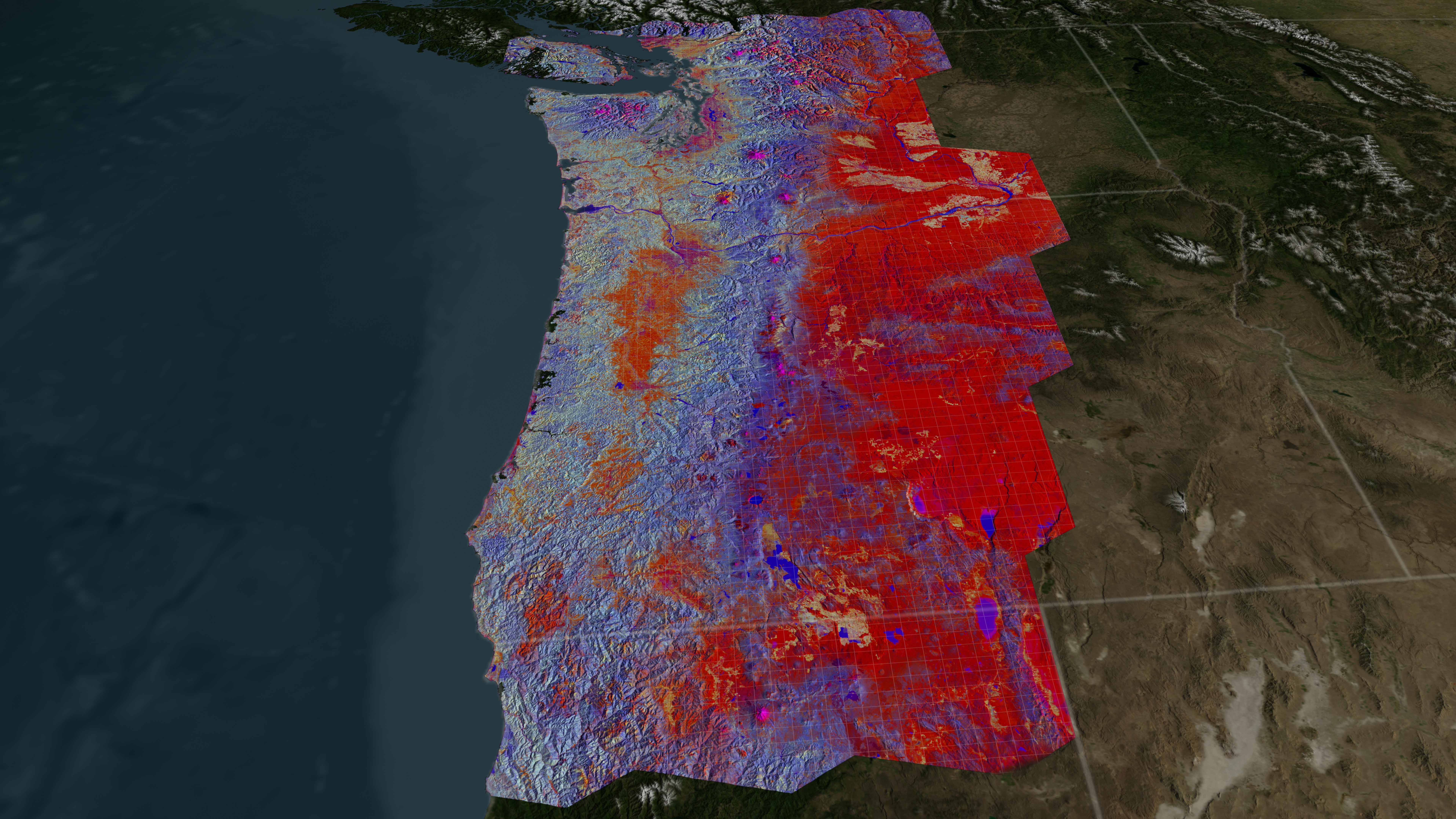 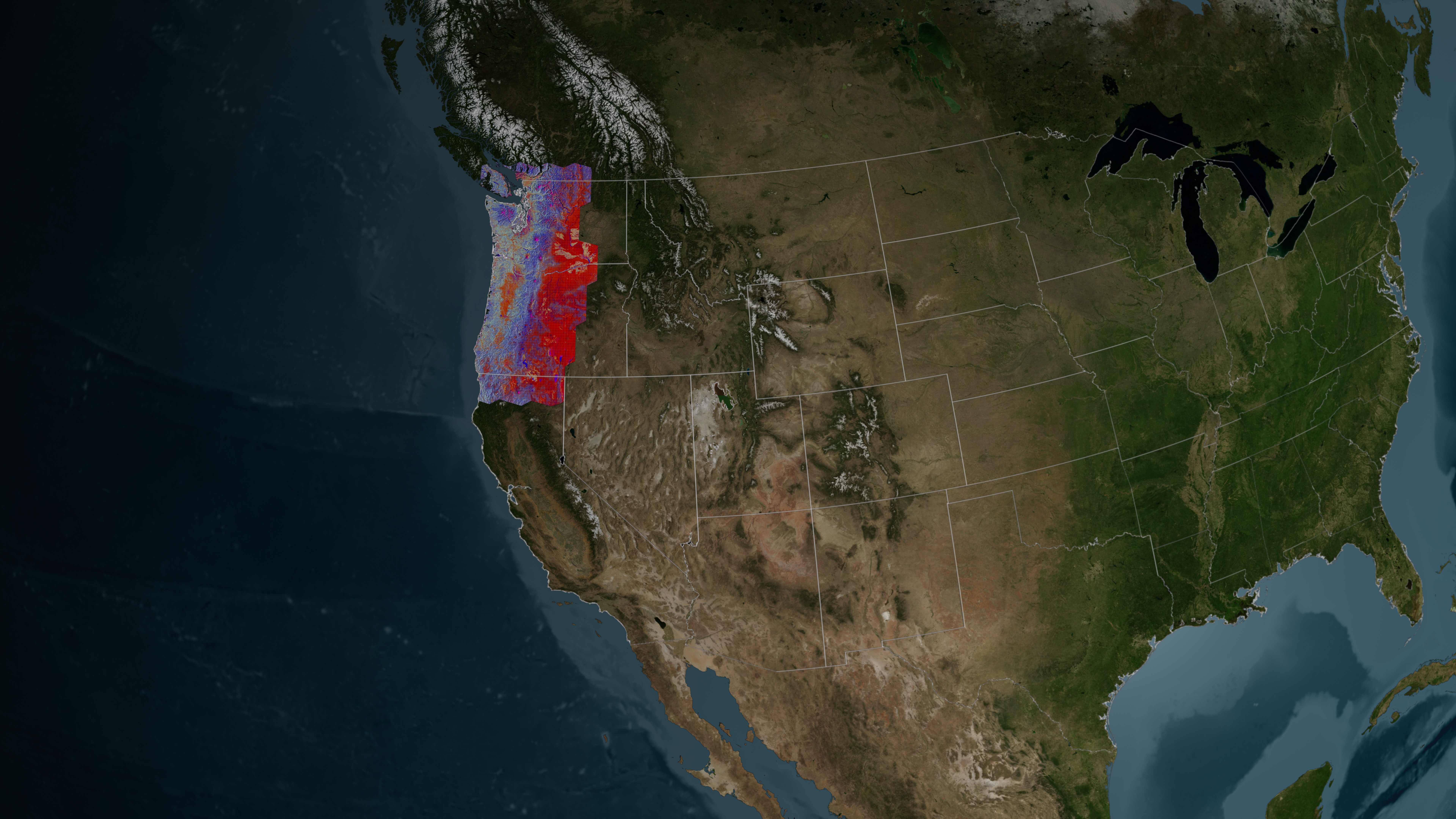 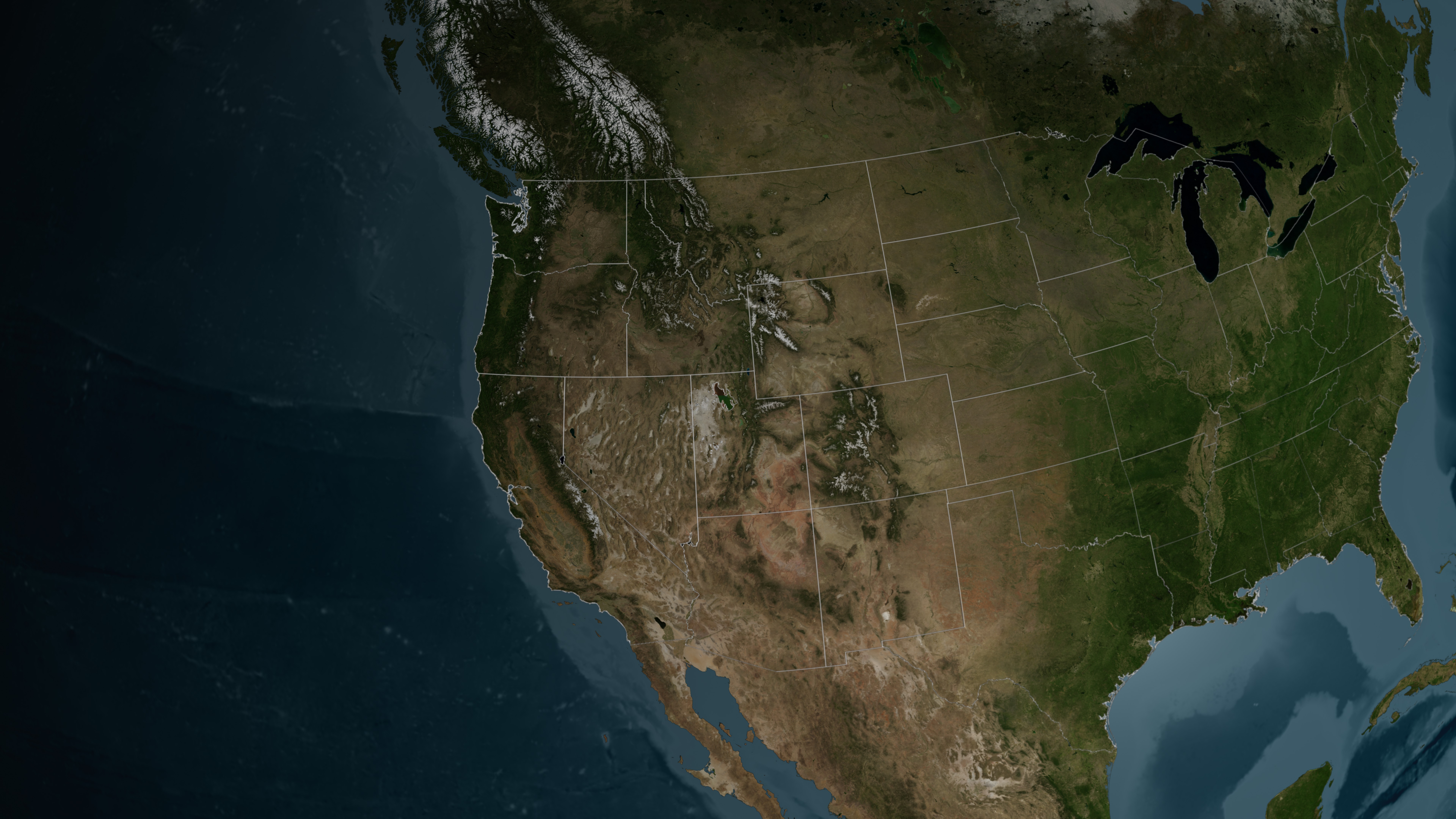 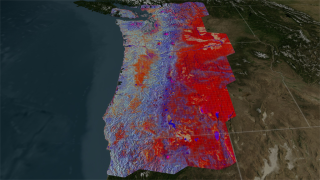 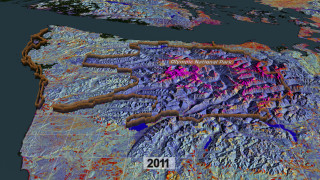 This item is part of these series:
LDCM
Landsat
Narrated Movies
Geophysical Changes Over Time