Visualizations by Tom Bridgman Released on October 31, 2012
Download Options
A movie of changes to the Earth's radiation belts before, during and after the Halloween solar storms of 2003. 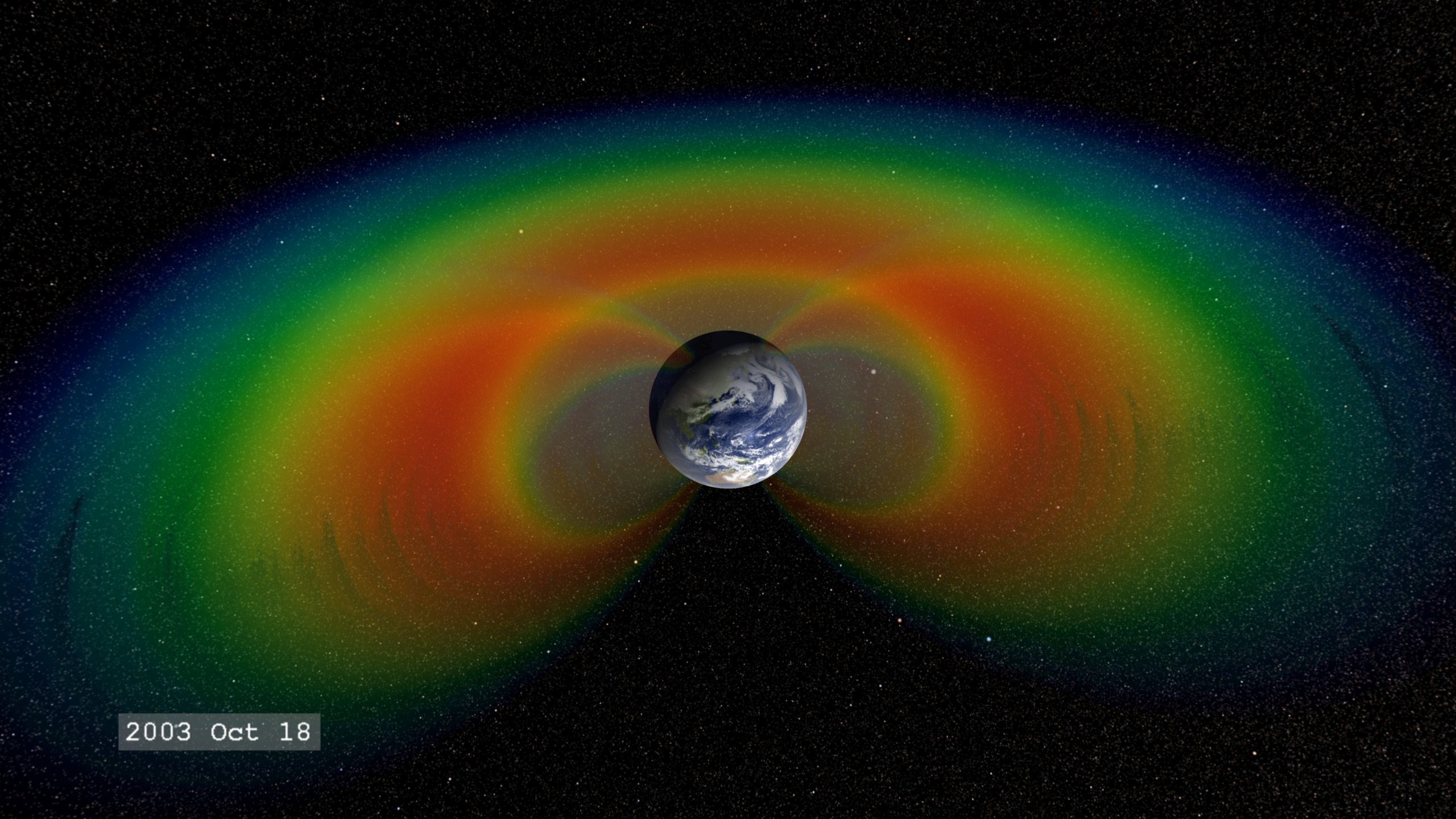 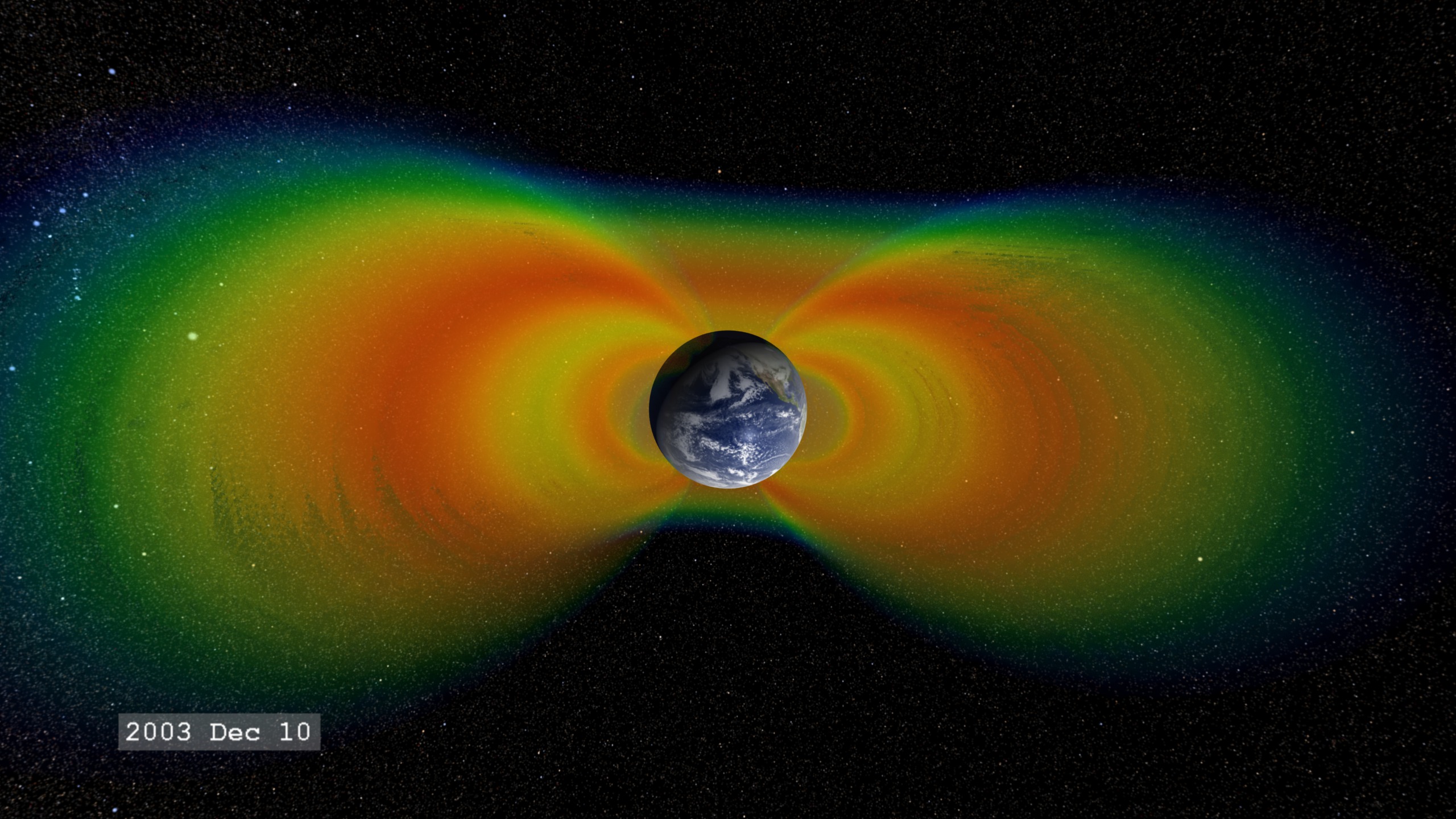 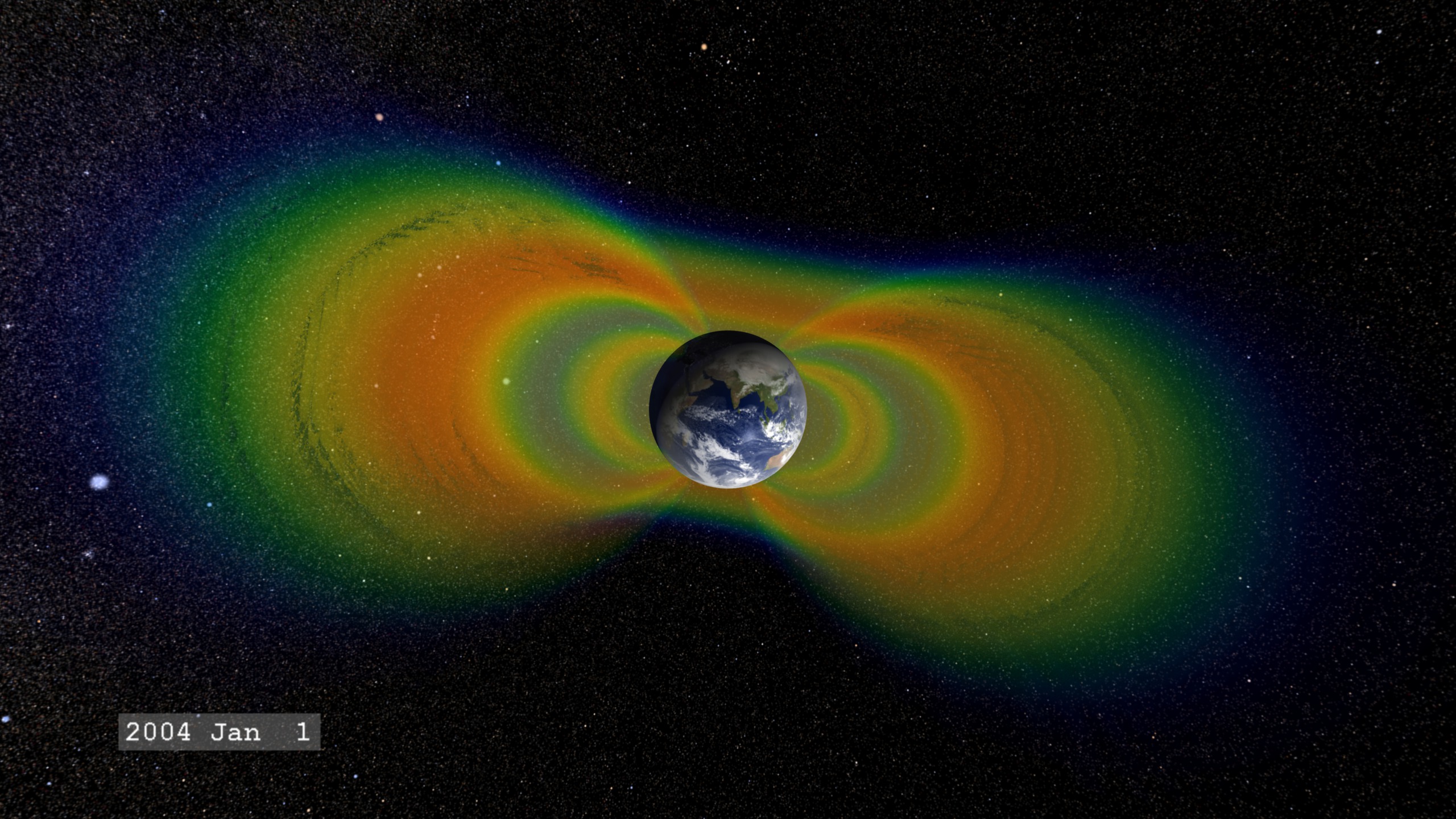