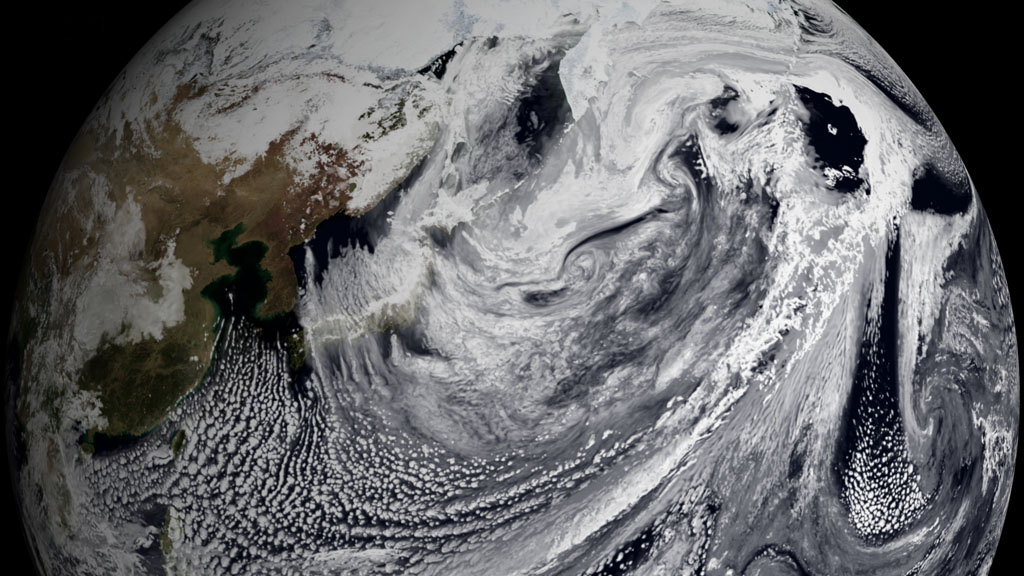 Download
The fine-grained resolution of NASA's most powerful climate model sharpens our understanding of Earth.
Download
This 20-day model run recreated massive 2010 East Coast snows and displays GEOS-5's capacity for complexity.
Download
Flashing in the top visual is a symptom of the challenge in collecting infrared cloud data from space.
Download
Was this video shot from space? No. Every pixel here was calculated by GEOS-5 in a simulation of the day Jan. 2, 2009.
Download
Like experts in so many fields, NASA climate scientists use numerical models, powered by supercomputers, to gain a better understanding of Earth's behavior. 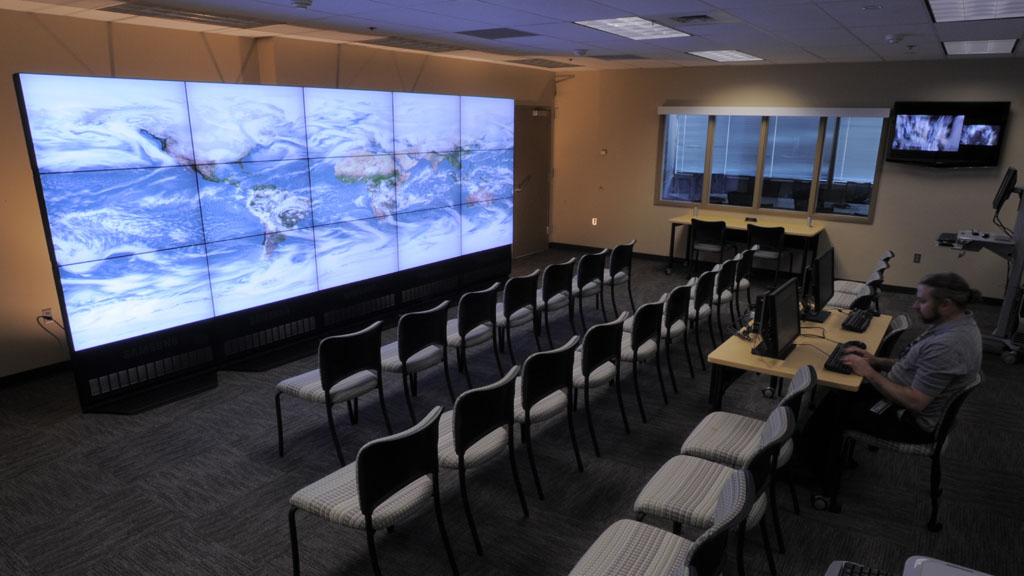 Download
Even the "hyperwall" at Goddard Space Flight Center does not fully capture the 8000 by 4000 resolution of GEOS-5, although it comes close. 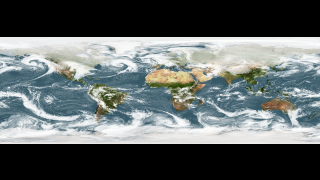 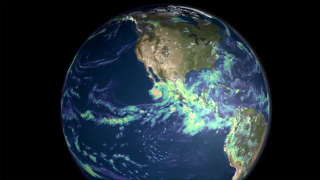 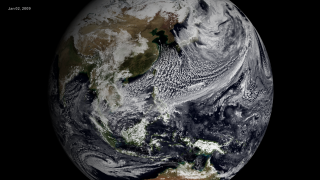