Hubble and Spitzer Composite of the Orion Nebula 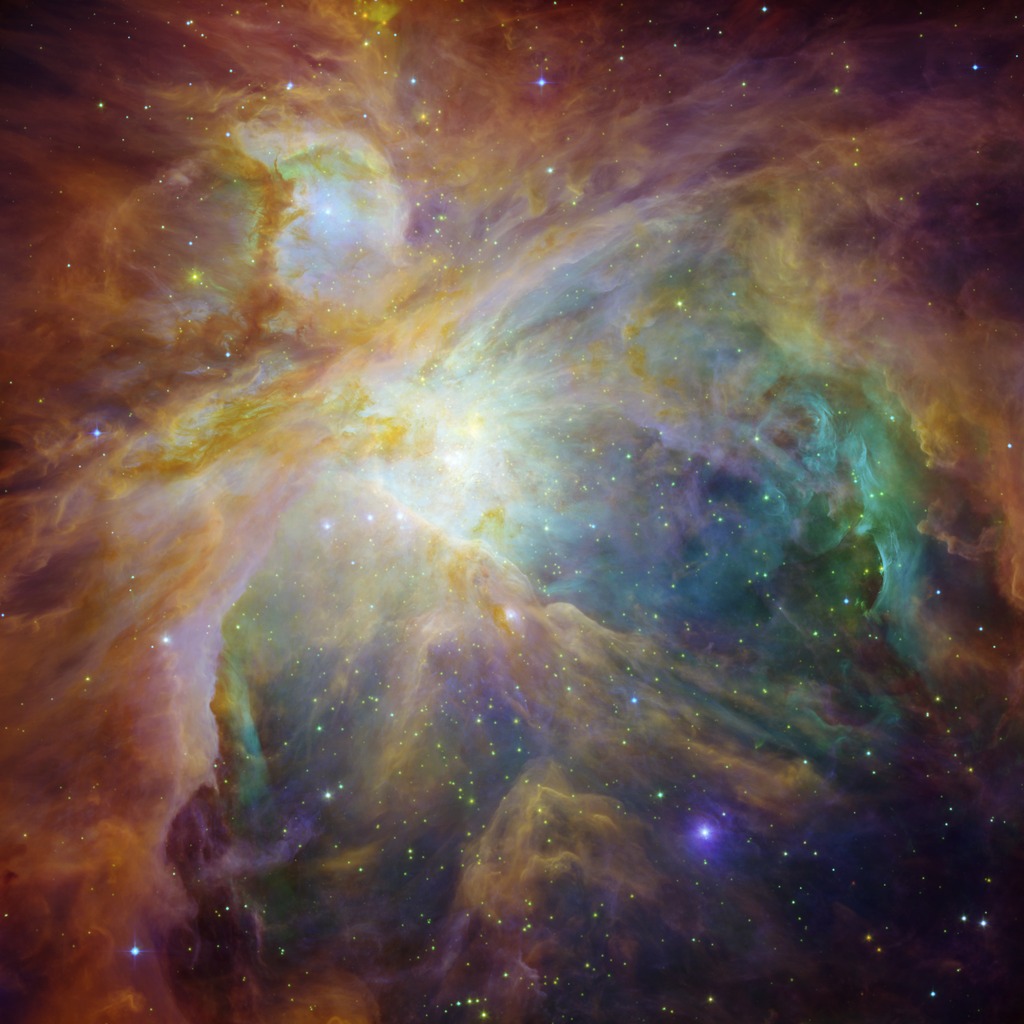 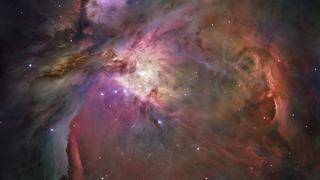 Please give credit for this item to:
NASA, ESA, T. Megeath (University of Toledo) and M. Robberto (STScI)