Collapse of the Larsen B Ice Shelf 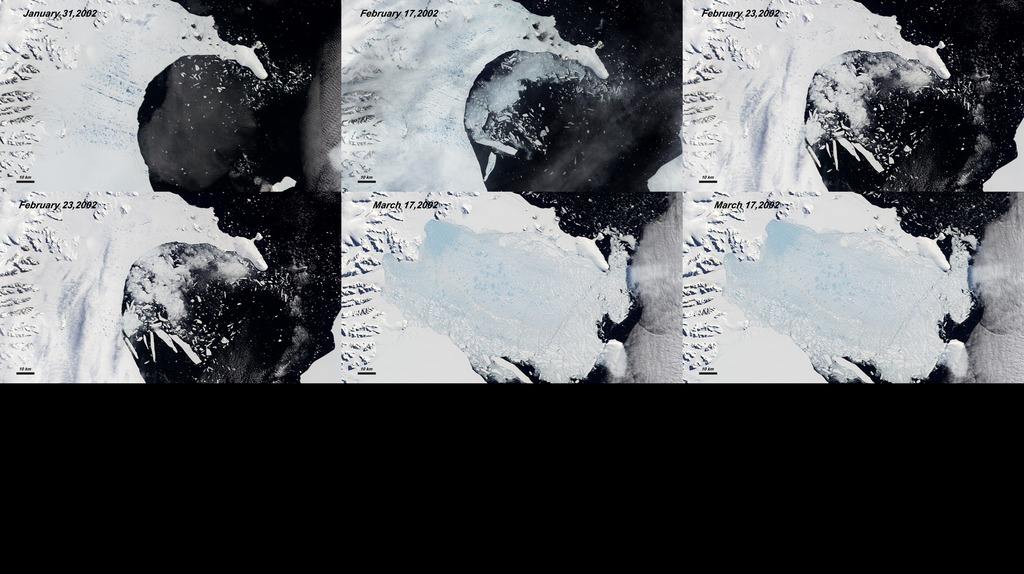