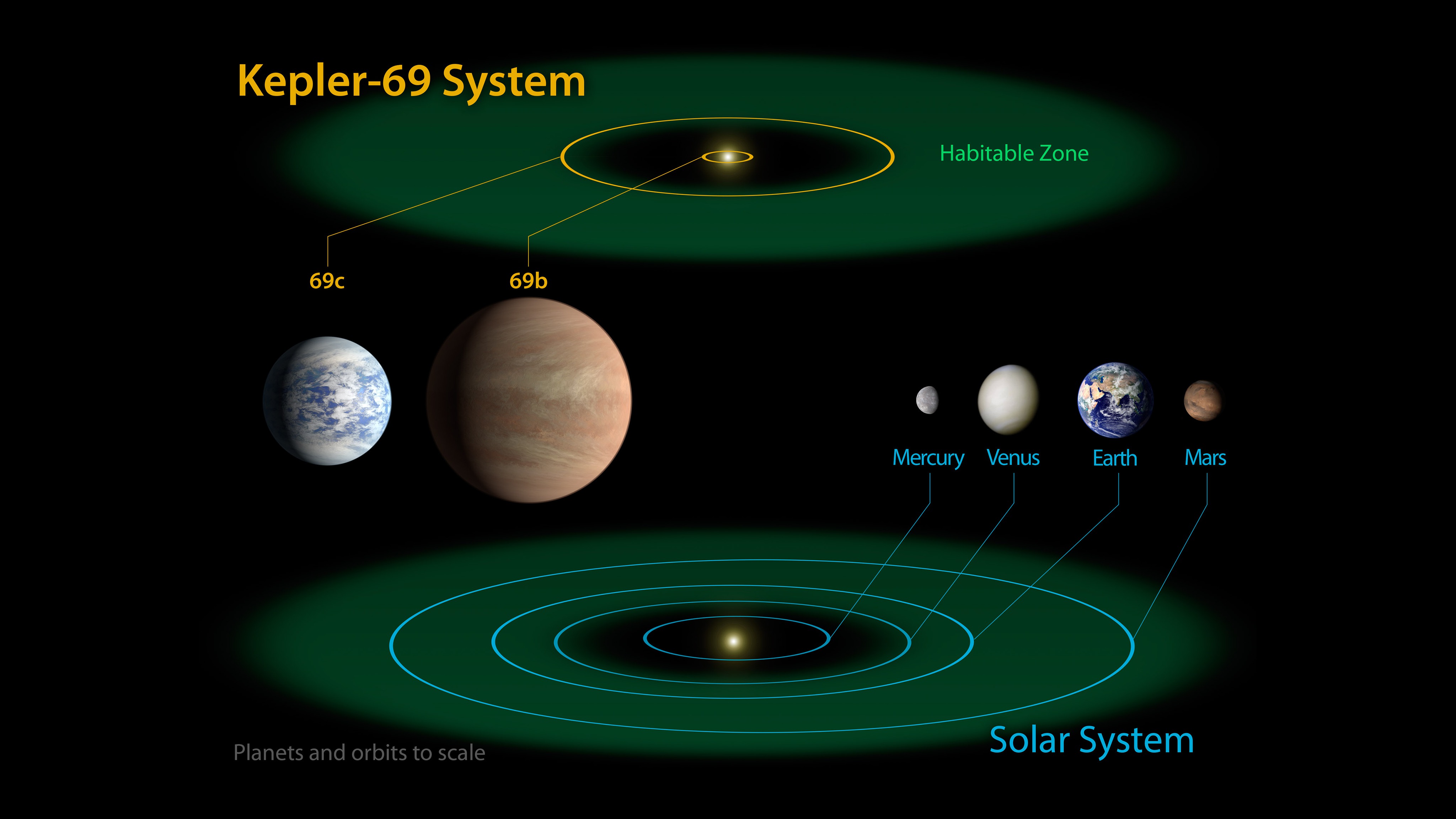 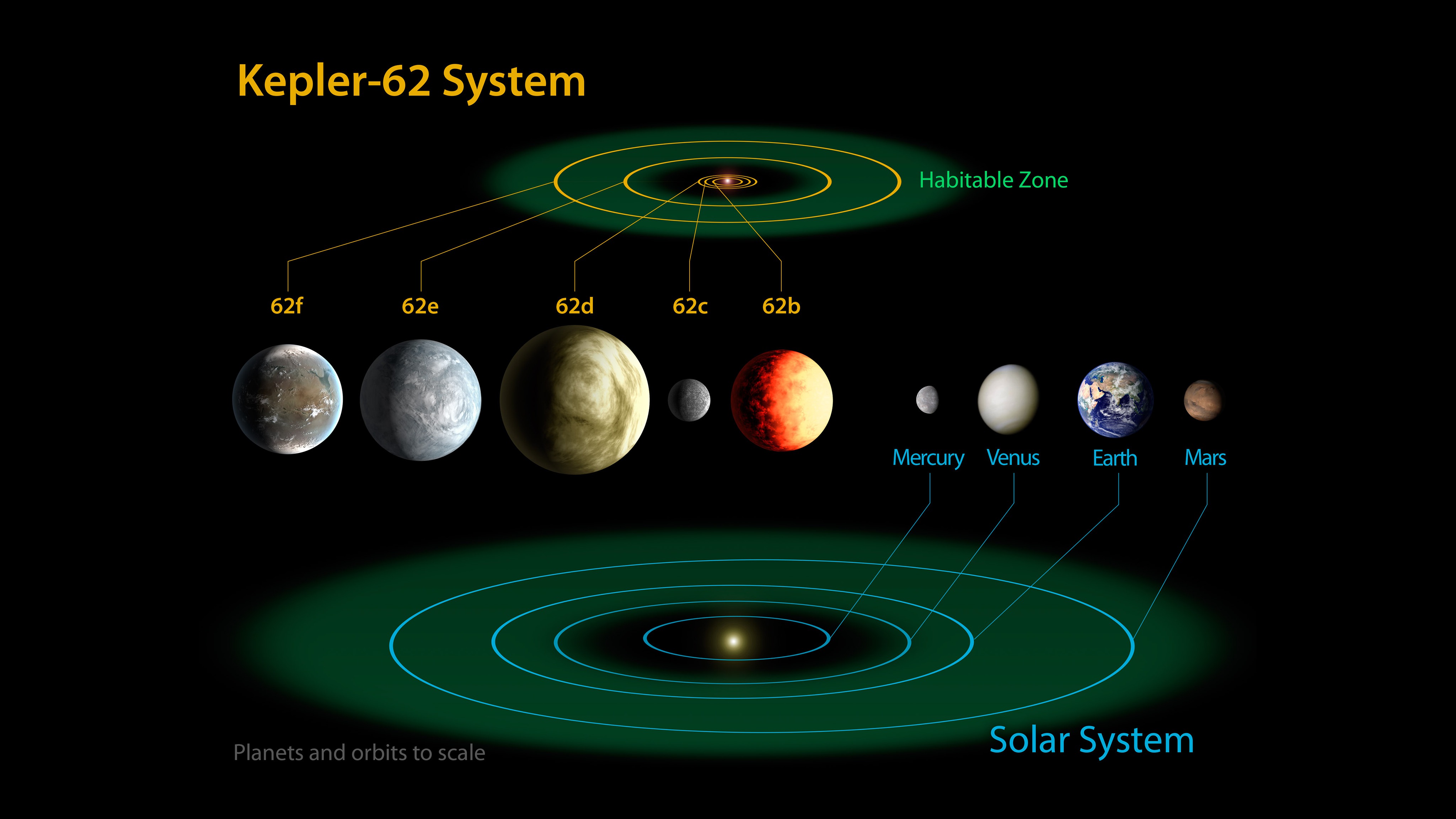 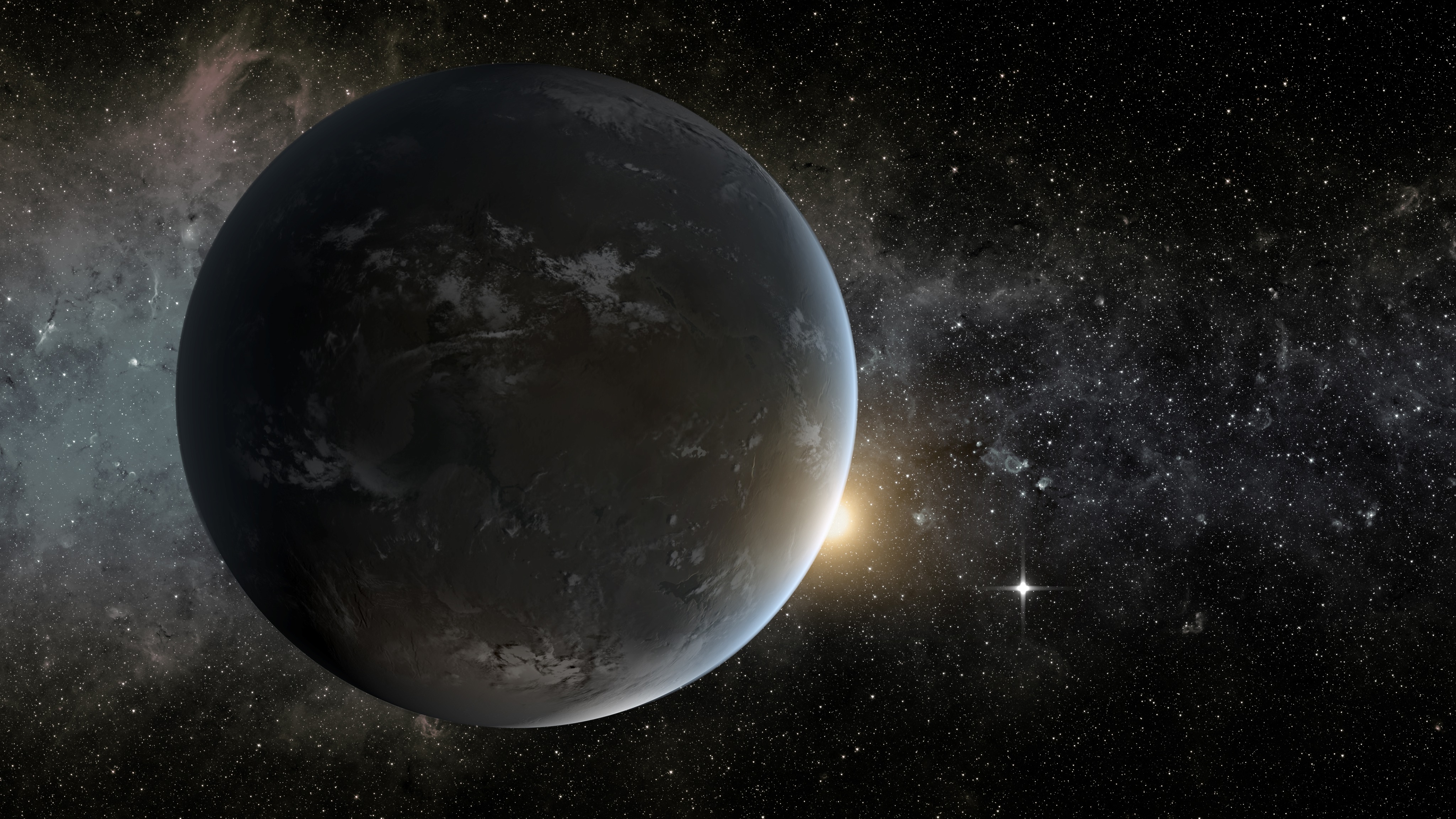 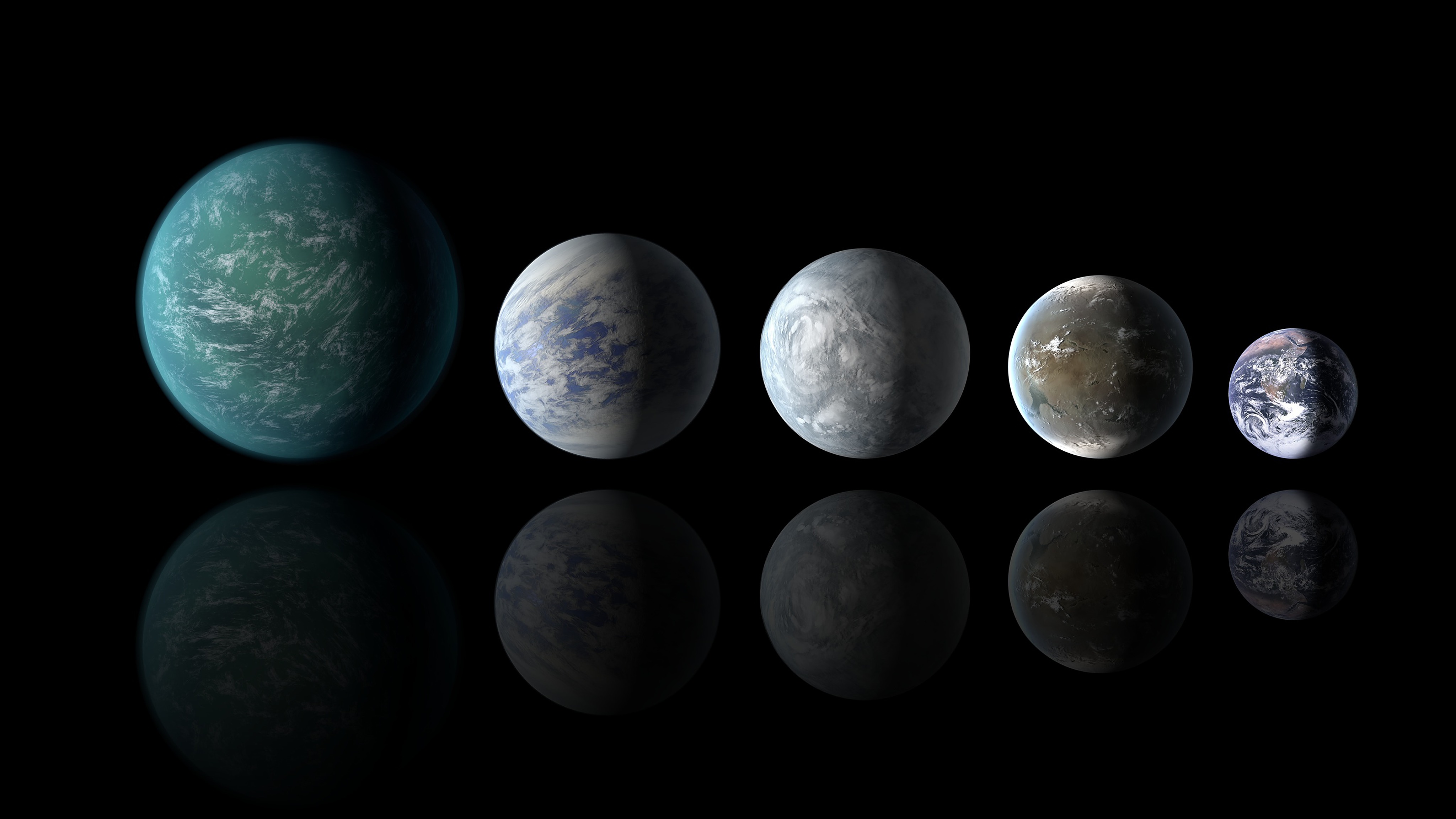 Please give credit for this item to:
NASA Ames/JPL-Caltech

NASA
http://kepler.nasa.gov/Mission/discoveries
view all stories where this data set is used
Note: While we identify the data sets used in these visualizations, we do not store any further details nor the data sets themselves on our site.