Animations by Susan Twardy Released on June 23, 2004
Download
The water circulation in the Atlantic Ocean. 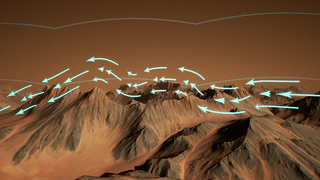 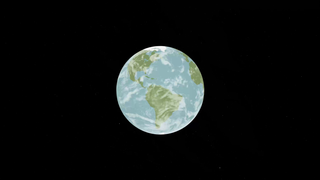 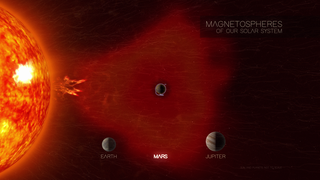 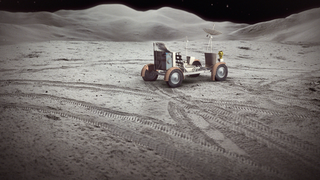 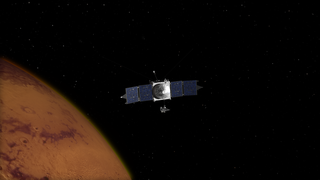 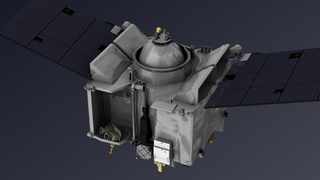