Released on November 18, 2020
Download
This animation explains how BAOs arose in the early universe and how astronomers can study the faint imprint they made on galaxy distribution to probe dark energy’s effects over time. In the beginning, the cosmos was filled with a hot, dense fluid called plasma. Tiny variations in density excited sound waves that rippled through the fluid. When the universe was about 400,000 years old, the waves froze where they were. Slightly more galaxies formed along the ripples. These frozen ripples stretched as the universe expanded, increasing the distance between galaxies. Astronomers can study this preferred distance between galaxies in different cosmic ages to understand the expansion history of the universe.

Music: "Pulse and Glow" from Adrift in Time. Written and Produced by Lars Leonhard.

Download
Shorter, unnarrated version of the animation above.
Download
The small peak near the center of the graph in this video shows how BAOs subtly influenced galaxy distribution. Today, there is a slight bump in the probability of finding galaxies about 500 million light-years away from each other. This distance shrinks as we look farther out into space, to earlier cosmic times.

Download
Waves of sound – BAOs – ripple through the primordial cosmic sea in this animated gif.

Download
This animated gif shows vast rings of galaxies – an imprint of BAOs – stretching with the expansion of the universe. 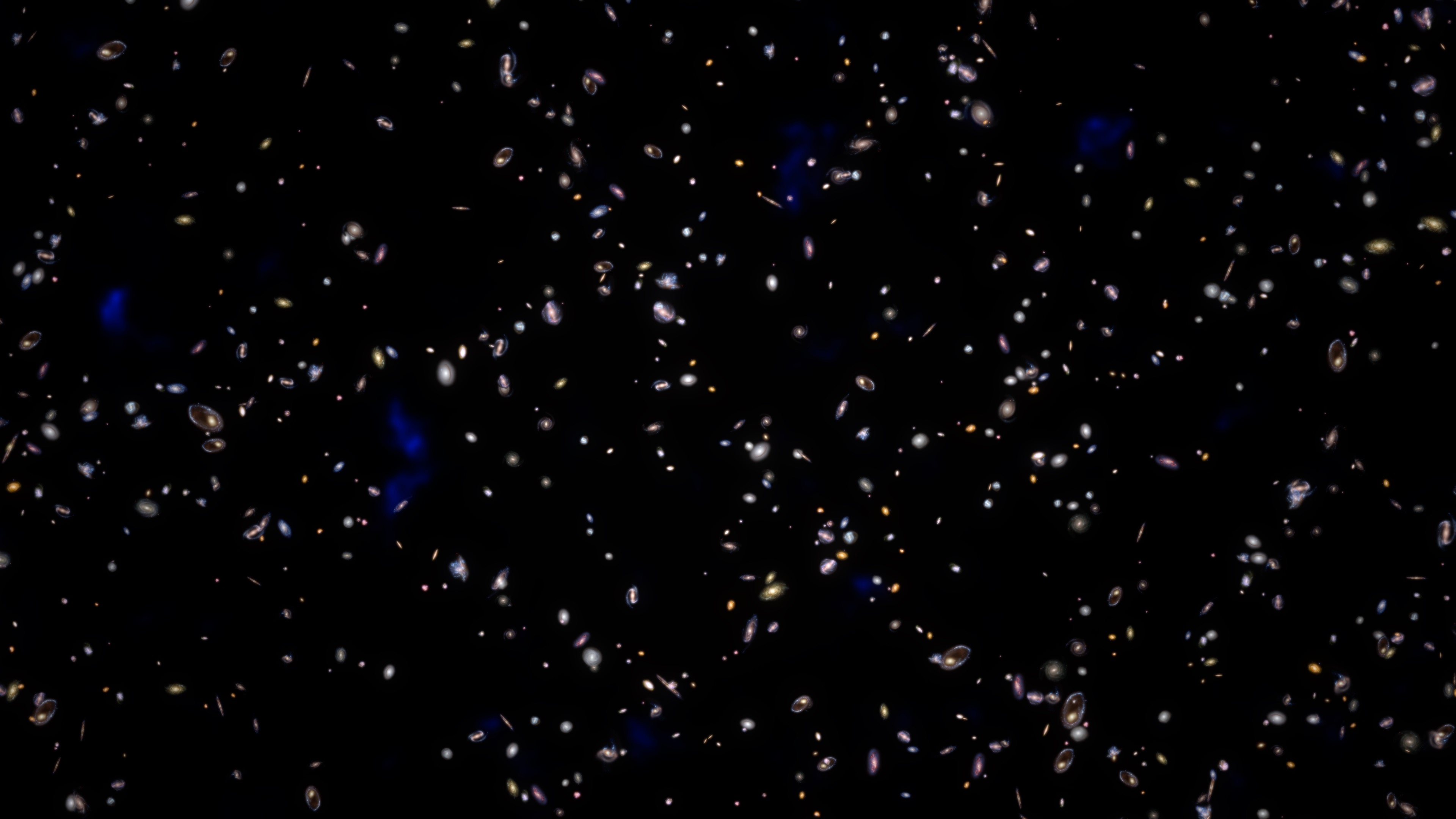 Download
Galaxies speckle the sky in this illustration. Astronomers have observed the faint imprint of BAOs in the way galaxies cluster together. This pattern, barely visible in this image, can only be studied using an enormous sample of galaxies. 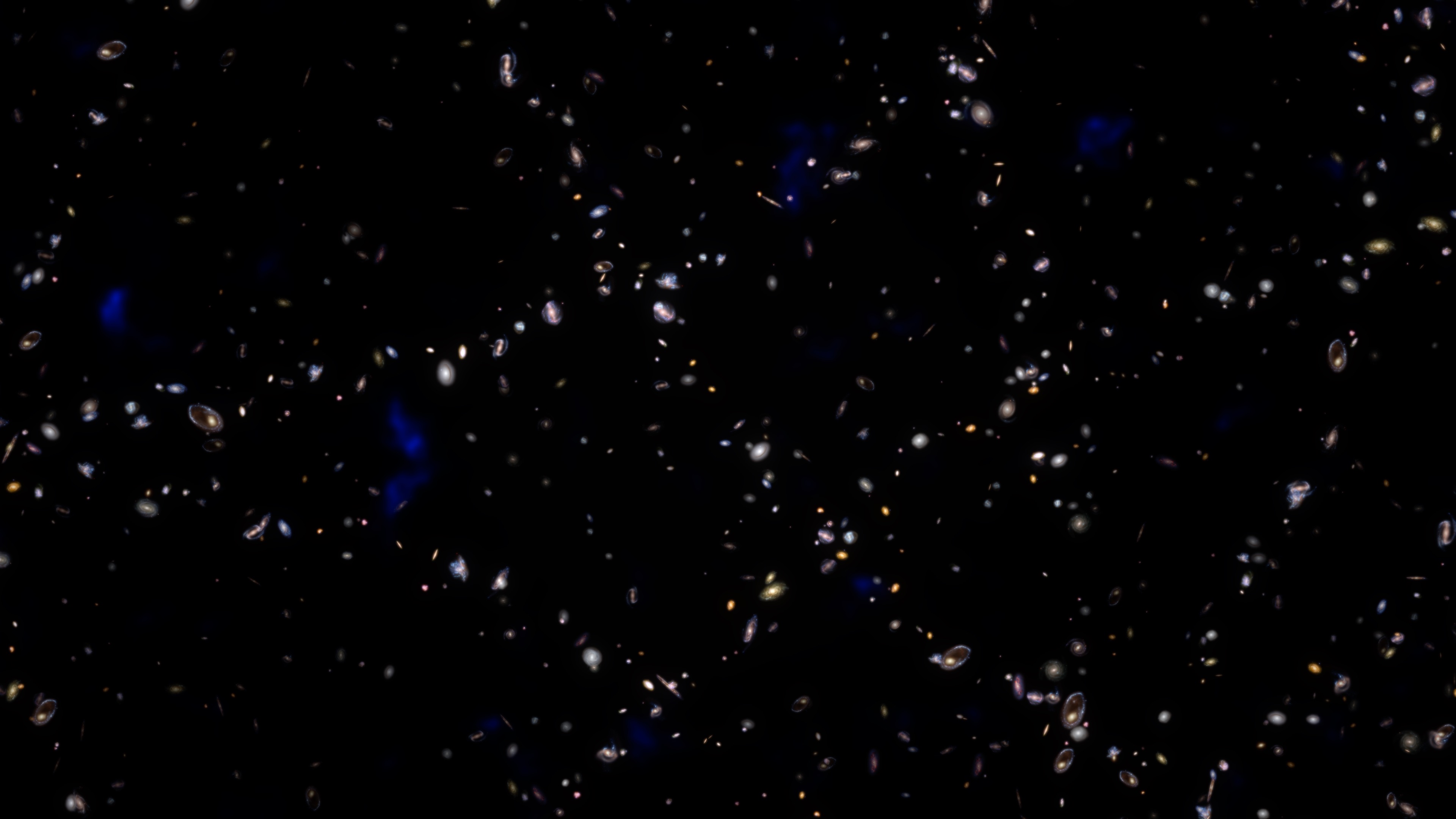 Download
This illustration highlights the impact BAOs had on galaxy clustering. Slightly more galaxies formed along the ripples of the primordial sound waves than elsewhere. Then the rings of galaxies stretched with the expansion of the universe. Other galaxies are dimmed in this image to make the effect easier to see. 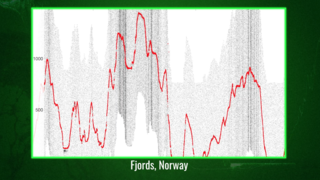 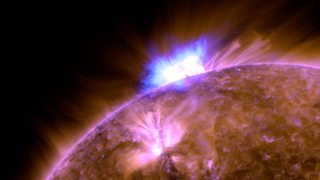 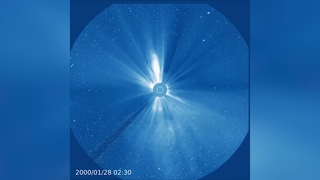 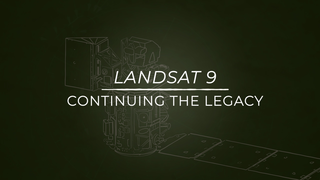