Rising Waters on the West Coast 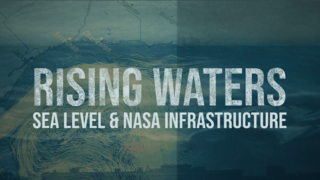 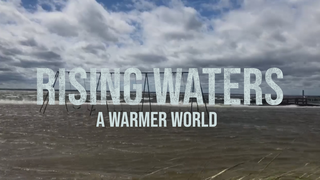 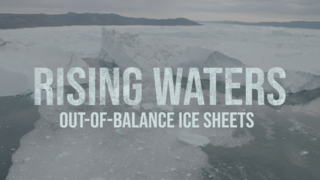 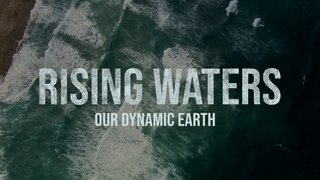 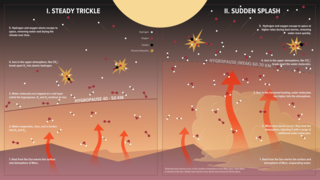