Released on June 24, 2020
Download
This 10-year time lapse of the Sun at 17.1nm shows the rise and fall of the solar cycle and notable events, like transiting planets and solar eruptions.

Music: "Solar Observer" written and produced for this video by Lars Leonhard. 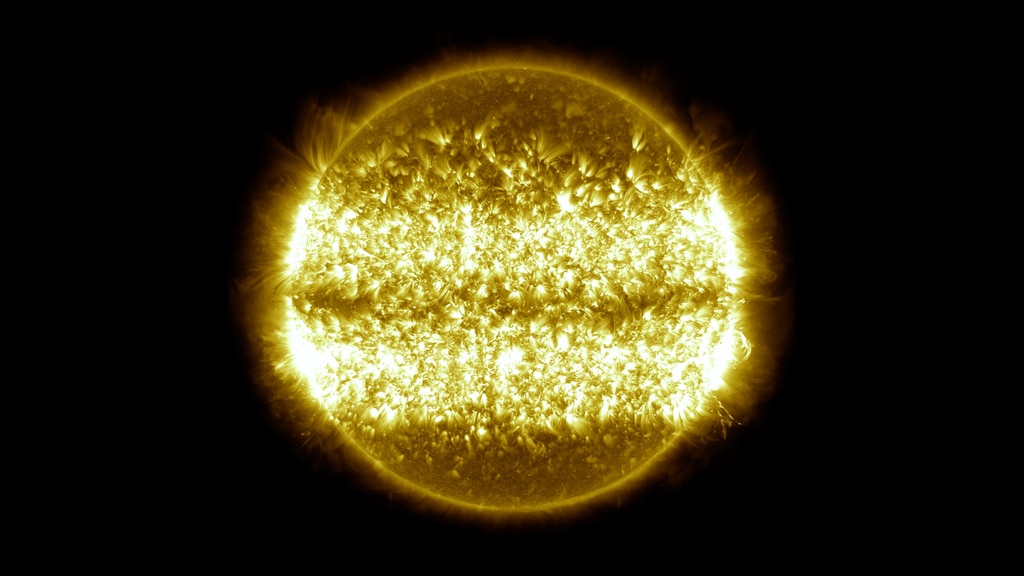 Download
This composite image is made from 151 individual SDO frames. They span the full ten-year run of the time lapse and a few notable events are hidden within it.
Download
Condensed time lapse for social media. All ten years of SDO's solar observation are squeezed into less than one minute. 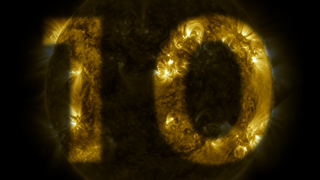