Click for quick link to canned interview in Spanish with Dr. Rosa Diaz

What did Hubble see on YOUR birthday? Find out HERE 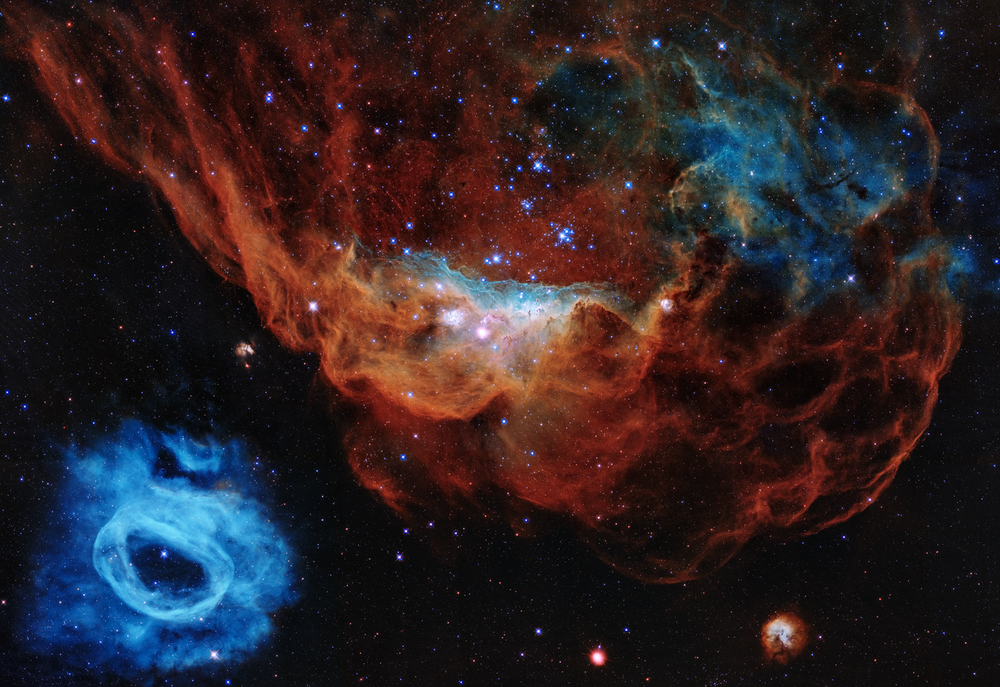 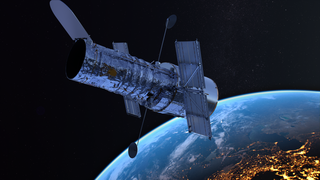 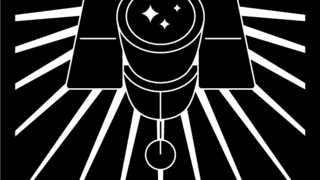