Released on May 8, 2019
Download Options
B-roll for the suggested questions in the live shot:

1. Thanks to the upgrades you made to Hubble, the telescope continues to take breathtaking images including Hubble’s largest deep view of the universe.Can you show us some of these new images?

2. Can you talk about the types of upgrades you made to Hubble?

3. What was it like working on the Hubble Space Telescope?

5. As someone who's been to space before, how excited are you for NASA to return to the moon?

6. Where can we learn more about the Hubble Space Telescope? 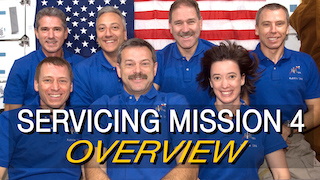 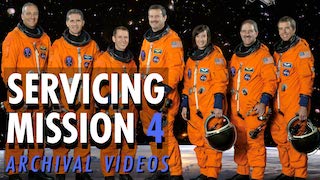