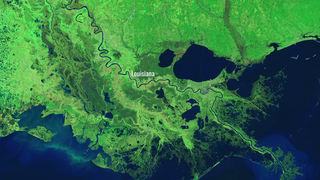 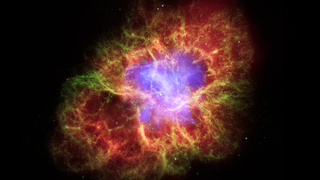 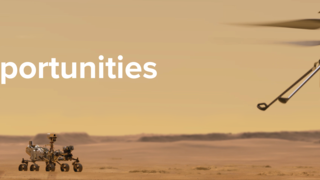 Welcome to the Next Wright Brothers Moment: NASA Ingenuity Helicopter Days Away From First Test Flight on Mars Live Shots 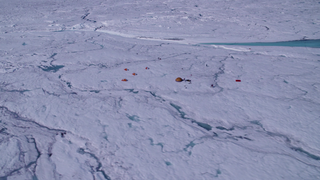 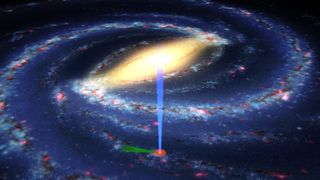