Released on August 11, 2017
Download Options
Meet Cosmic Ray Energetics And Mass for the International Space Station (ISS-CREAM), an experiment designed to provide an unprecedented look at cosmic ray particles approaching energies of 1,000 trillion electron volts (1 PeV). ISS-CREAM detects these particles when they slam into the matter making up its instruments. They can distinguish electrons, protons and atomic nuclei as massive as iron as they crash through the detector stack. 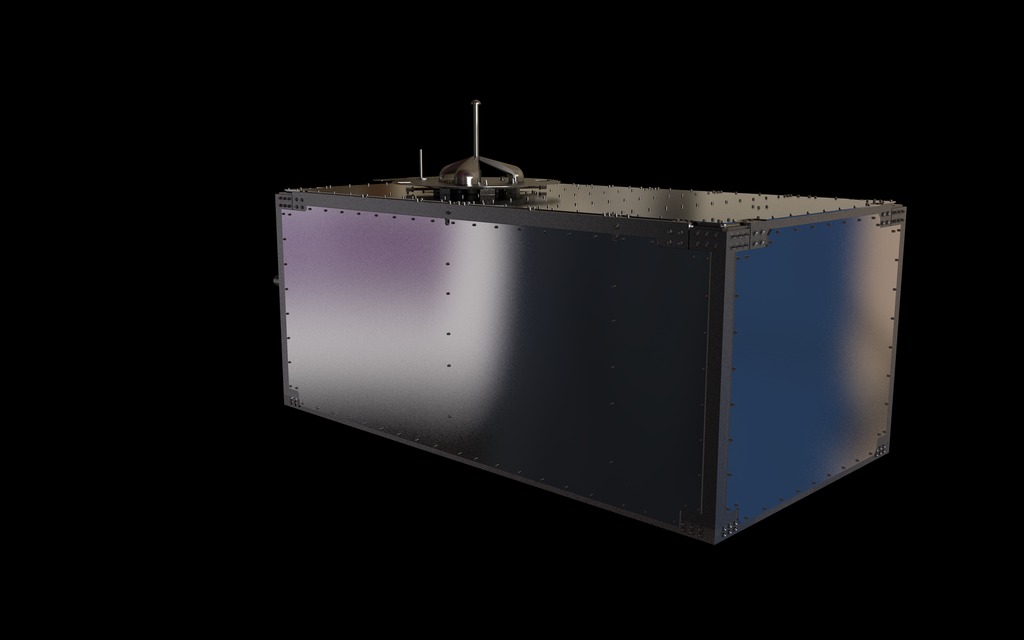 Download Options
Animated GIF of the normal view, with title. 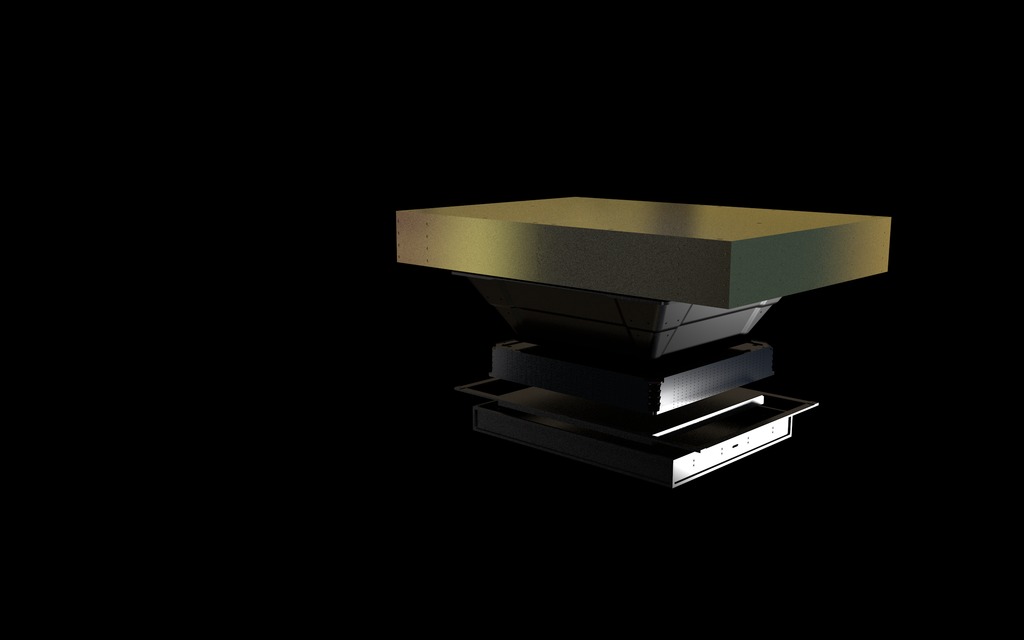 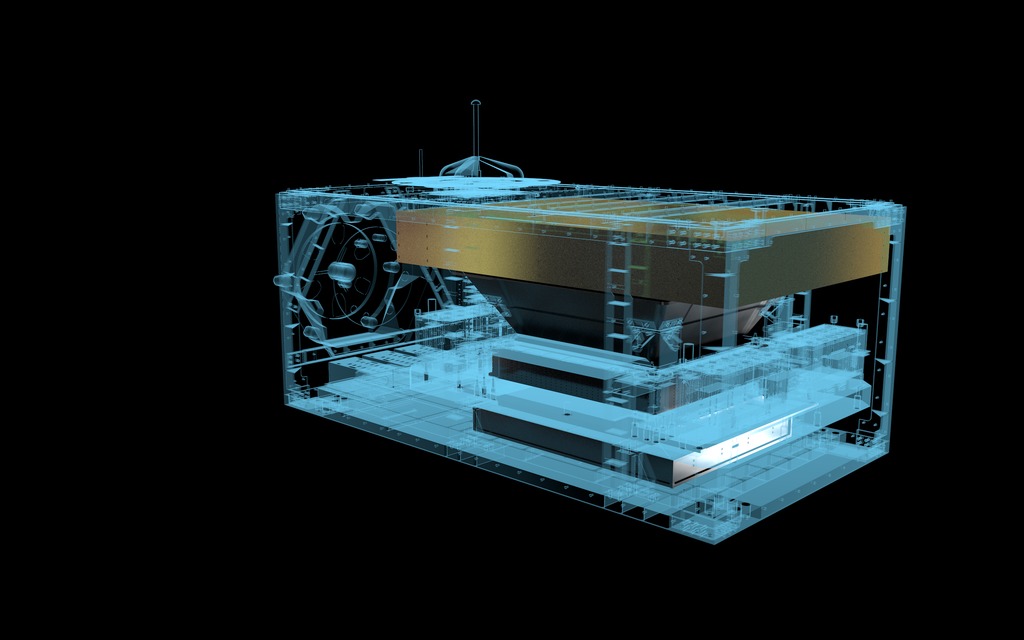