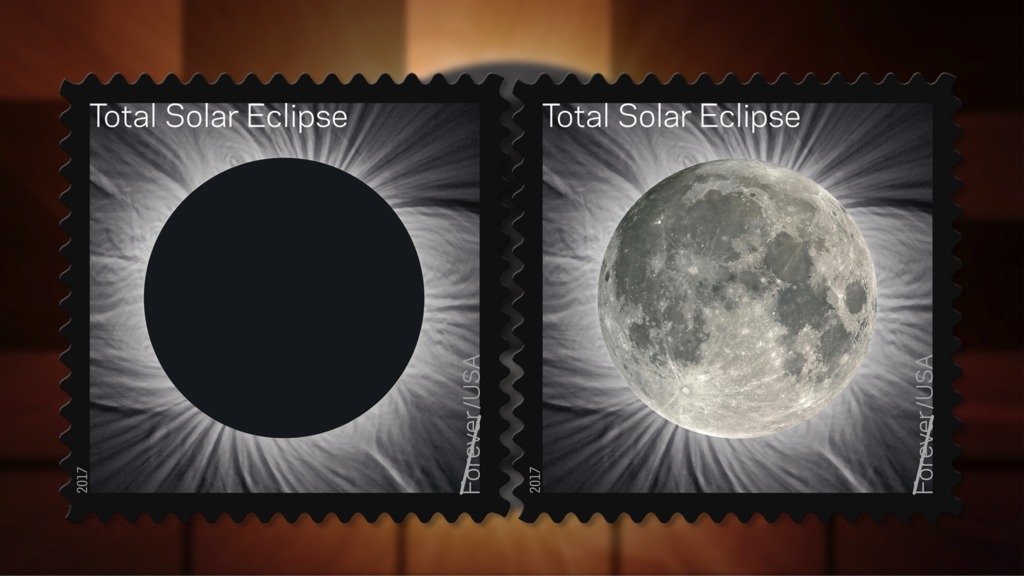 Download Options
The Total Eclipse of the Sun Forever Stamp, which commemorates the Aug. 21, 2017, eclipse, transforms into an image of the moon from the heat of a finger. For more information visit The United States Postal Service. 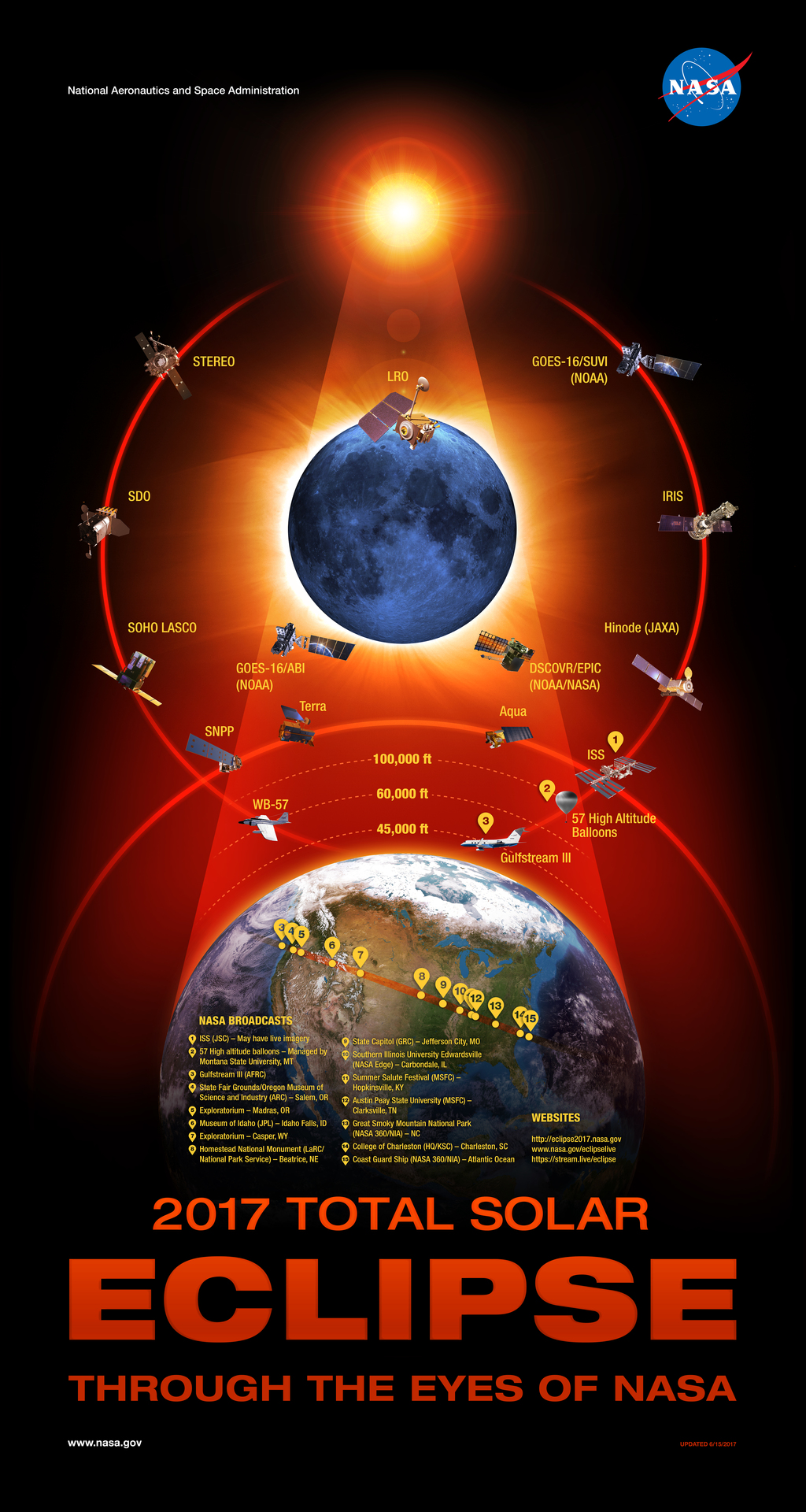 Download Options
The 2017 total solar eclipse through the eyes of NASA with a list of NASA broadcasts. Credit: NASA 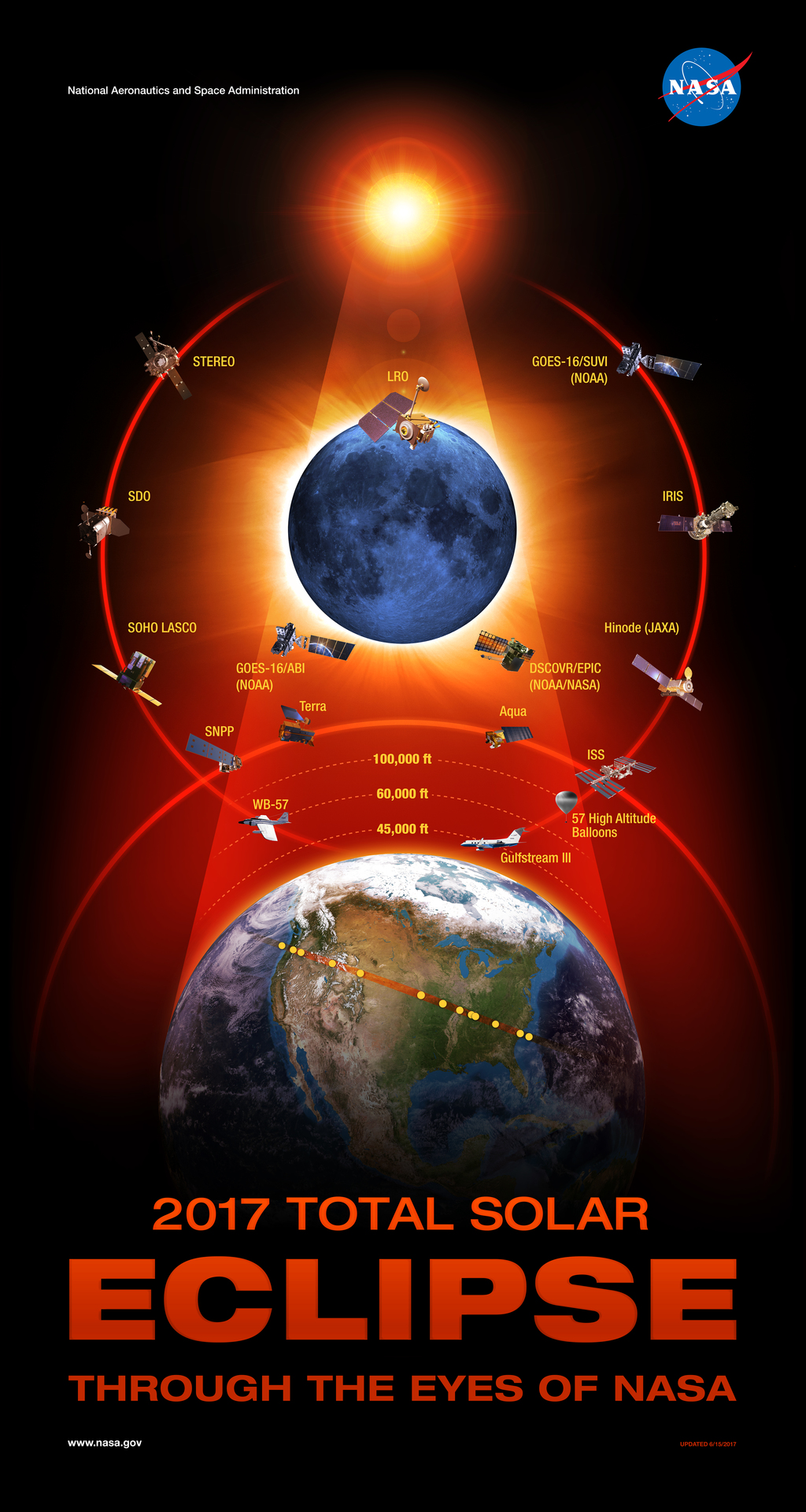 Download Options
The 2017 total solar eclipse through the eyes of NASA. Credit: NASA 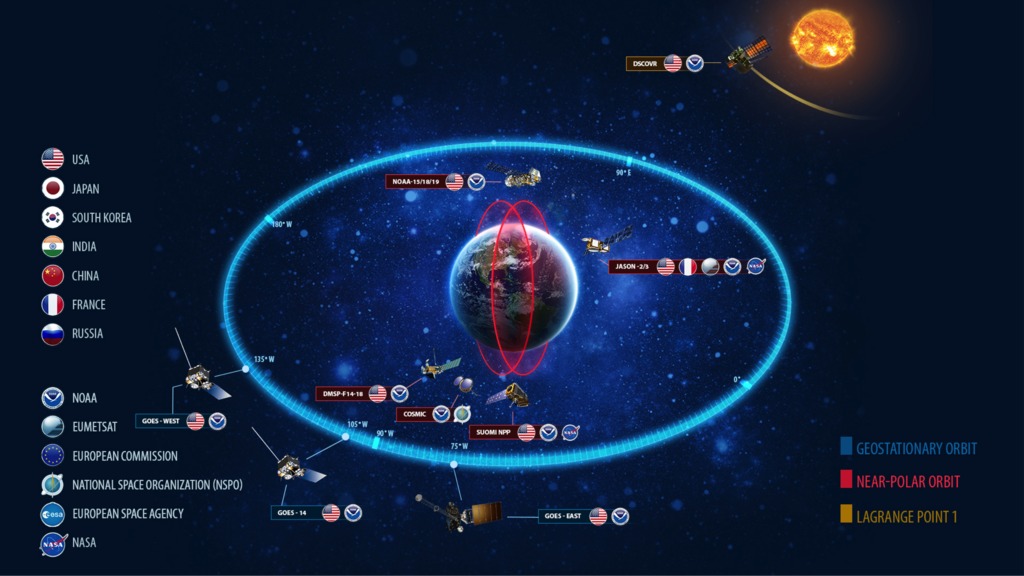 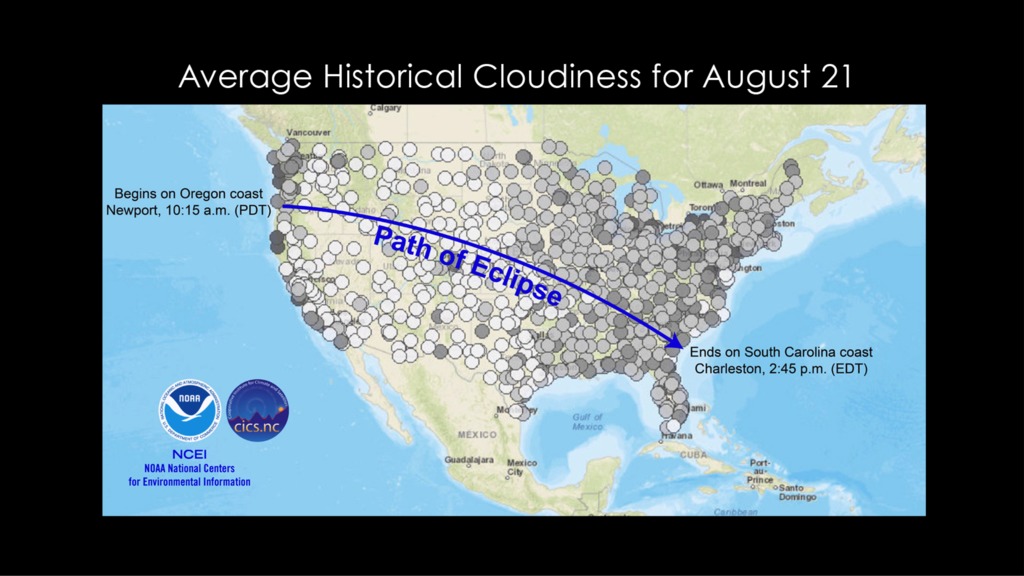 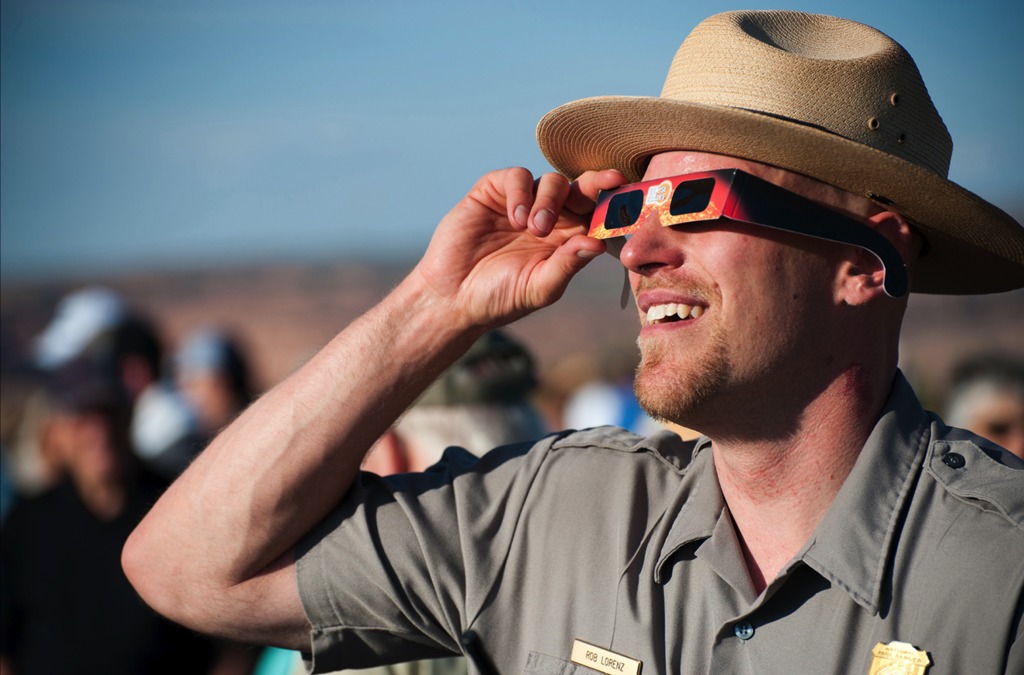 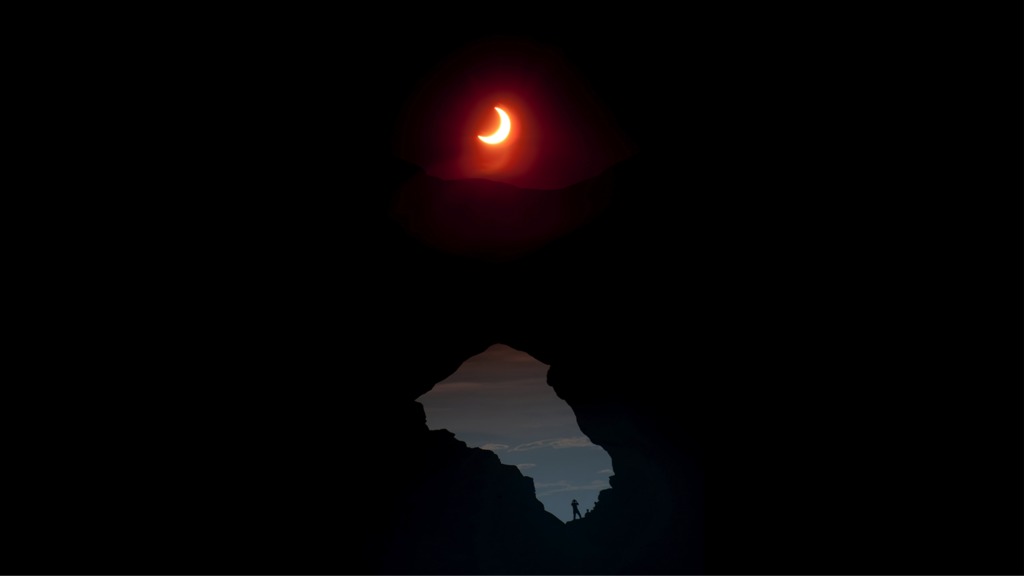 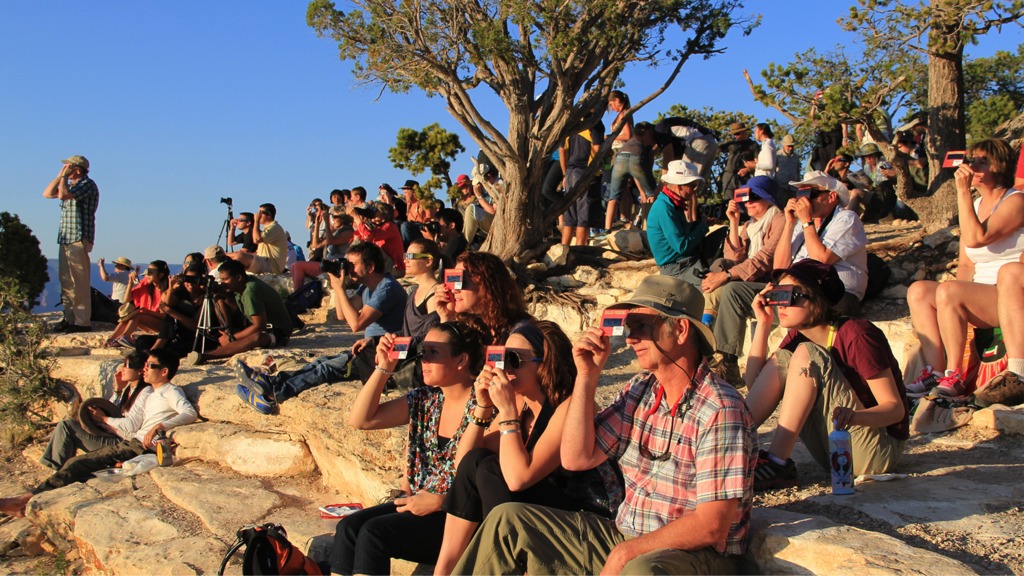 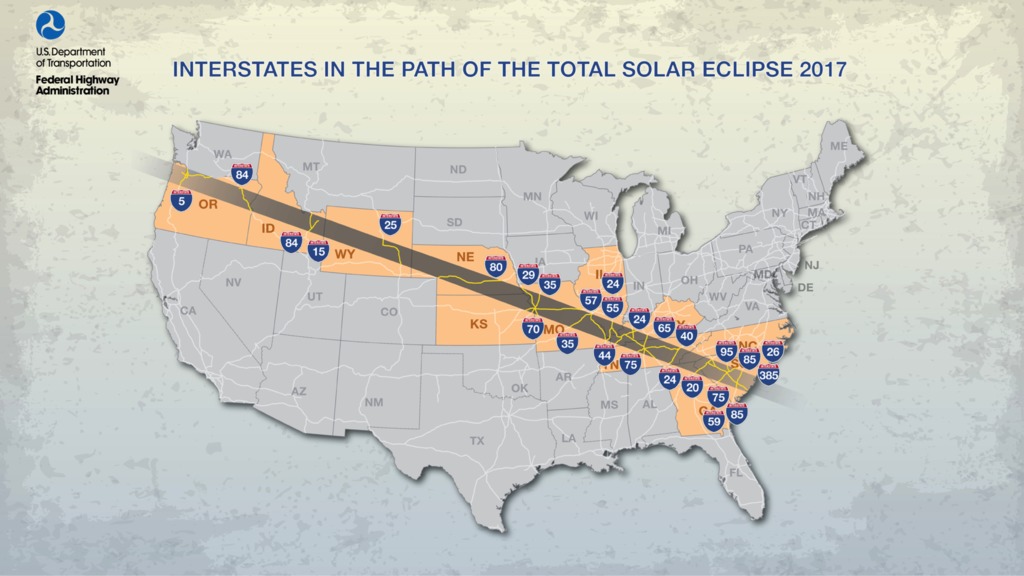 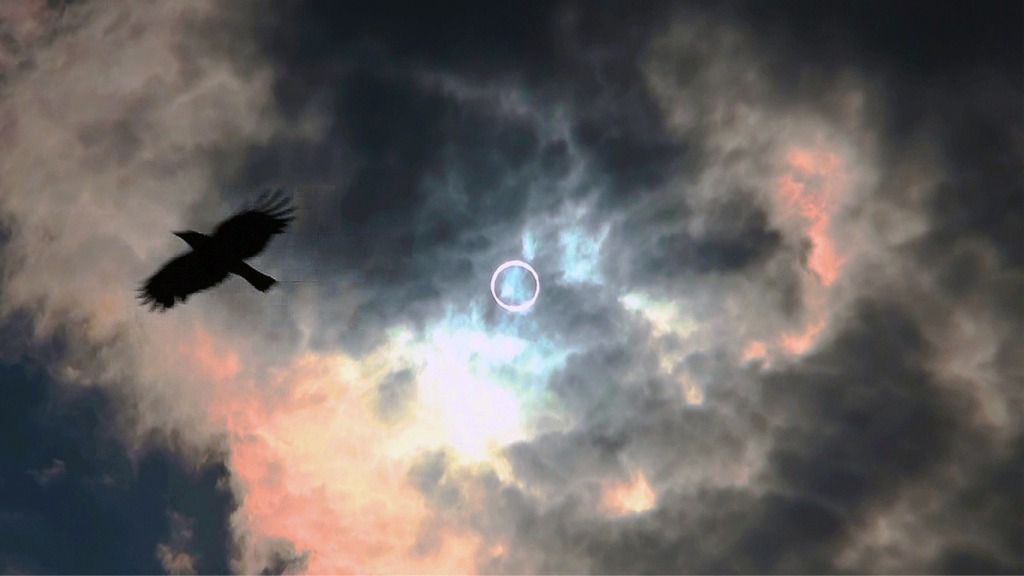 Download Options
Animals can react to eclipses -- such as this bird during an annular eclipse --as if it's nighttime. Credit: AAS 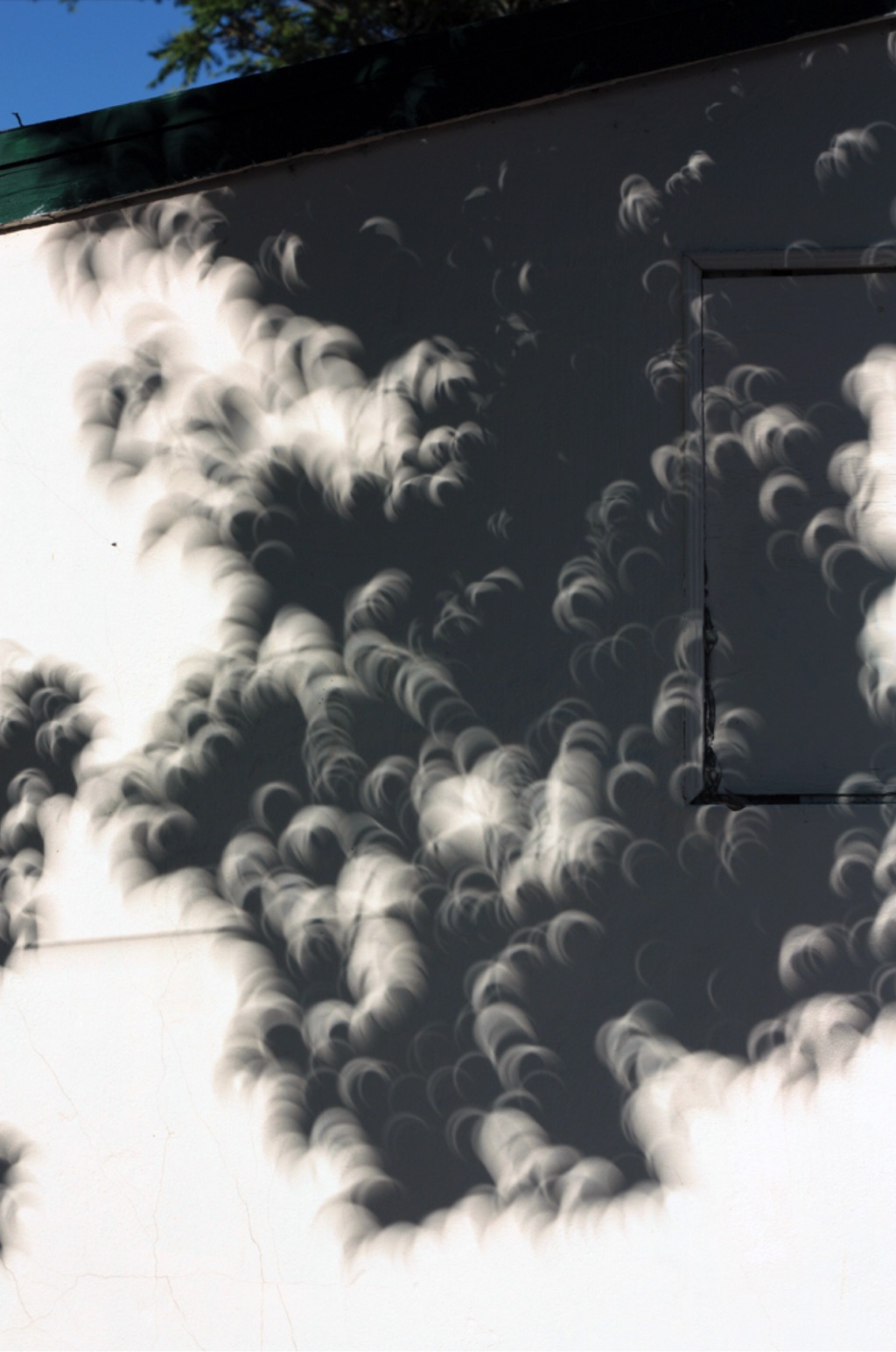 Download Options
Multiple eclipse shadows cast on the ground due to sunlight from an eclipse filtering through tree leaves. Credit: AAS 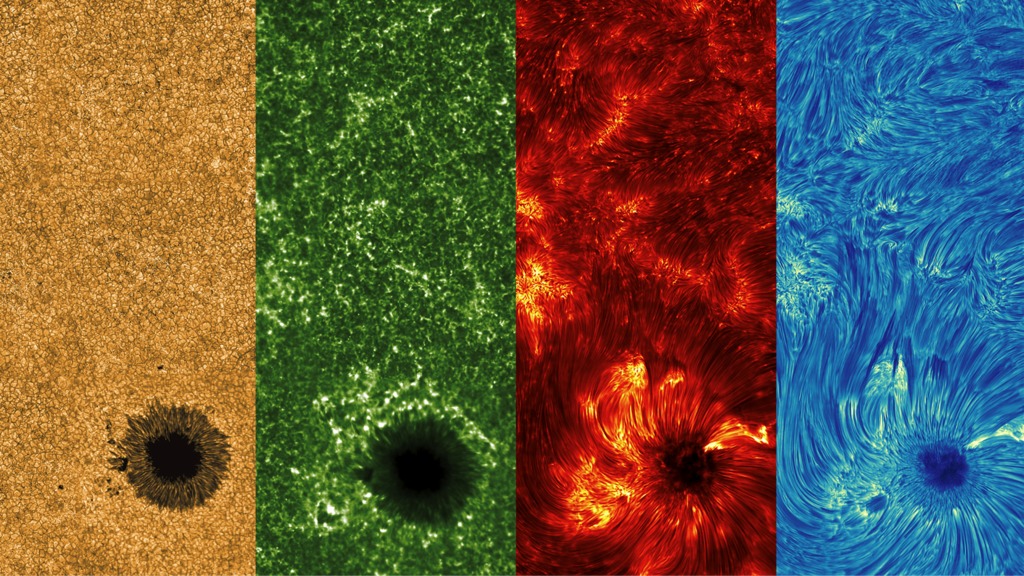 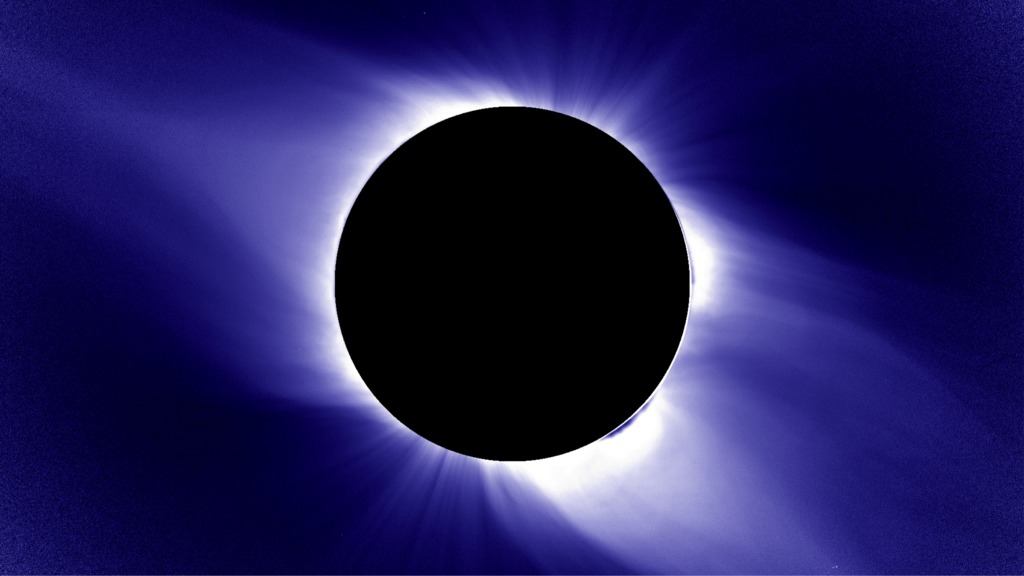 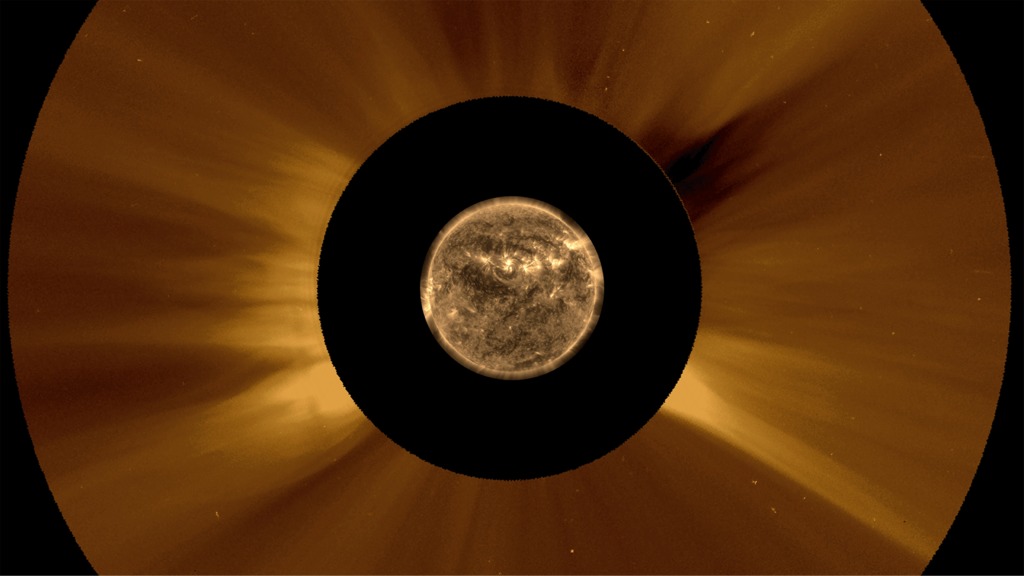 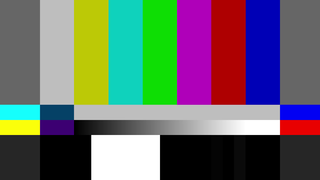