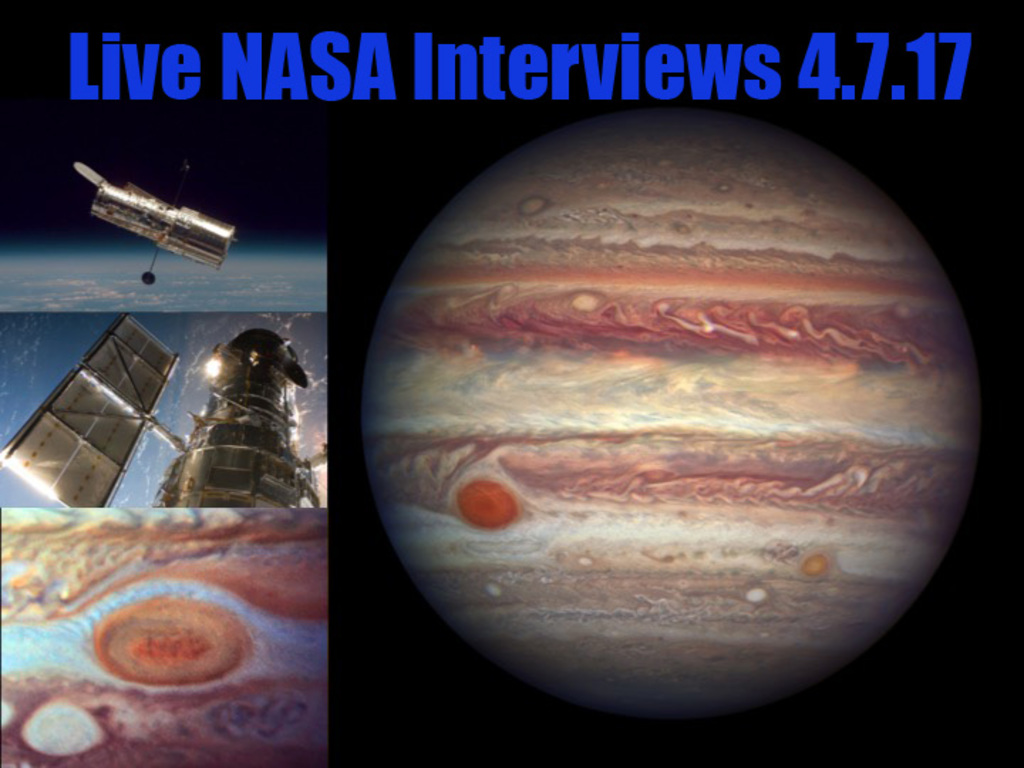 1. Why is tonight the best time to view Jupiter, and where can we see it in the night sky?
2. The Hubble Space Telescope just took a new image of Jupiter. What does this new image show us about our solar system’s largest planet?
3. Jupiter is so big that 1000 Earths could fit inside it! What other interesting things are we learning about Jupiter?
4. Jupiter’s Great Red Spot has captivated astronomers for hundreds of years. Hubble has captured images of this spot mysteriously shrinking over the last two decades. Can you show us Hubble’s unique view of this feature?
5. Europa is one of the best places in our solar system to look for life. What have scientists learned about Europa?
6. Where can we learn more? 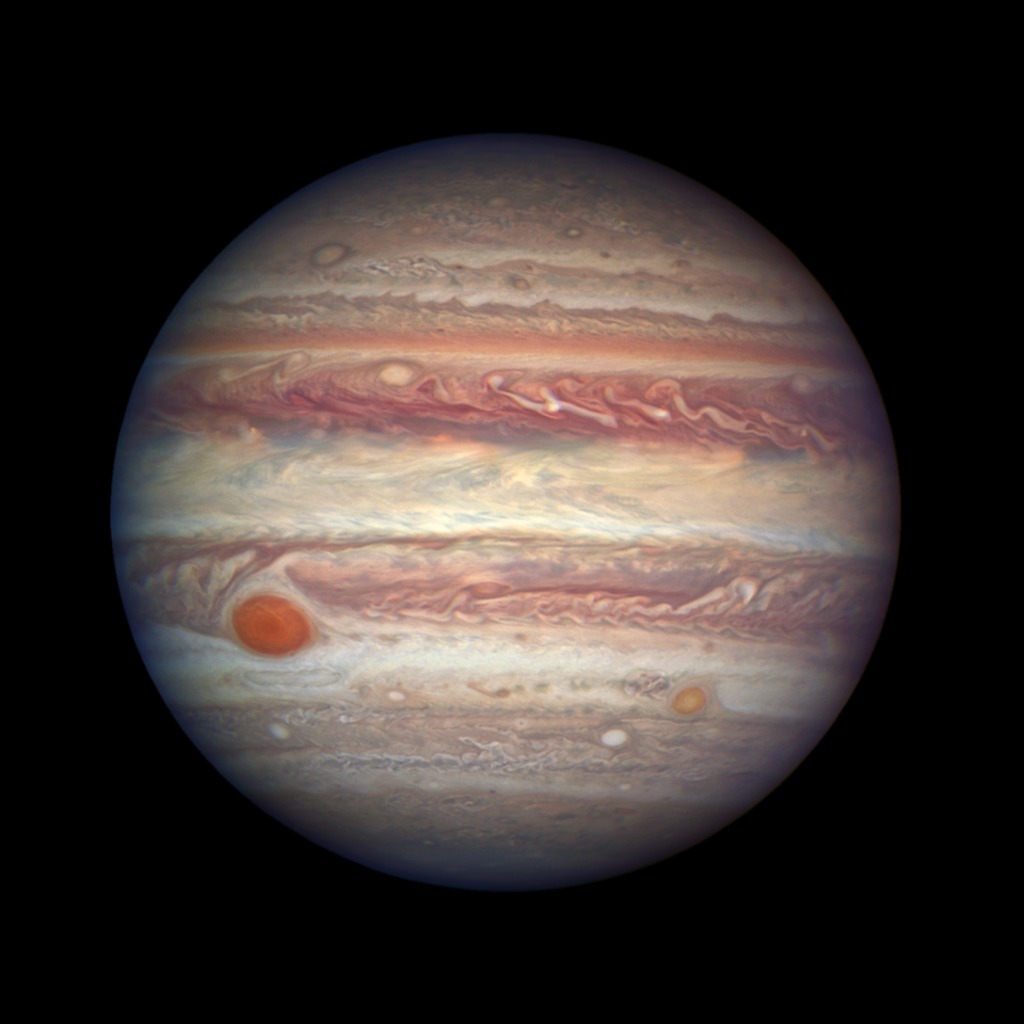 Download
The Hubble Space Telescope observed Jupiter on April 3rd, 2017 - just days before Jupiter is in opposition on April 7th. This new image of Jupiter is part of Hubble's Outer Planets Atmospheres Legacy program, which is one of many ways Hubble provides science on the Jupiter system. 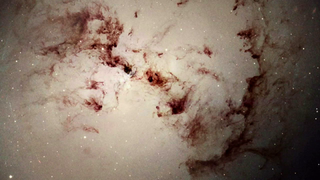 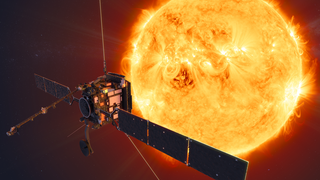