Released on February 15, 2017
Download Options
Join the search for new worlds in the outer reaches of our solar system and in nearby interstellar space at Backyard Worlds: Planet 9.

Download Options
A previously cataloged brown dwarf named WISE 0855−0714 shows up as a moving orange dot (upper left) in this loop of WISE images spanning five years. By viewing movies like this, anyone can help discover more of these objects. 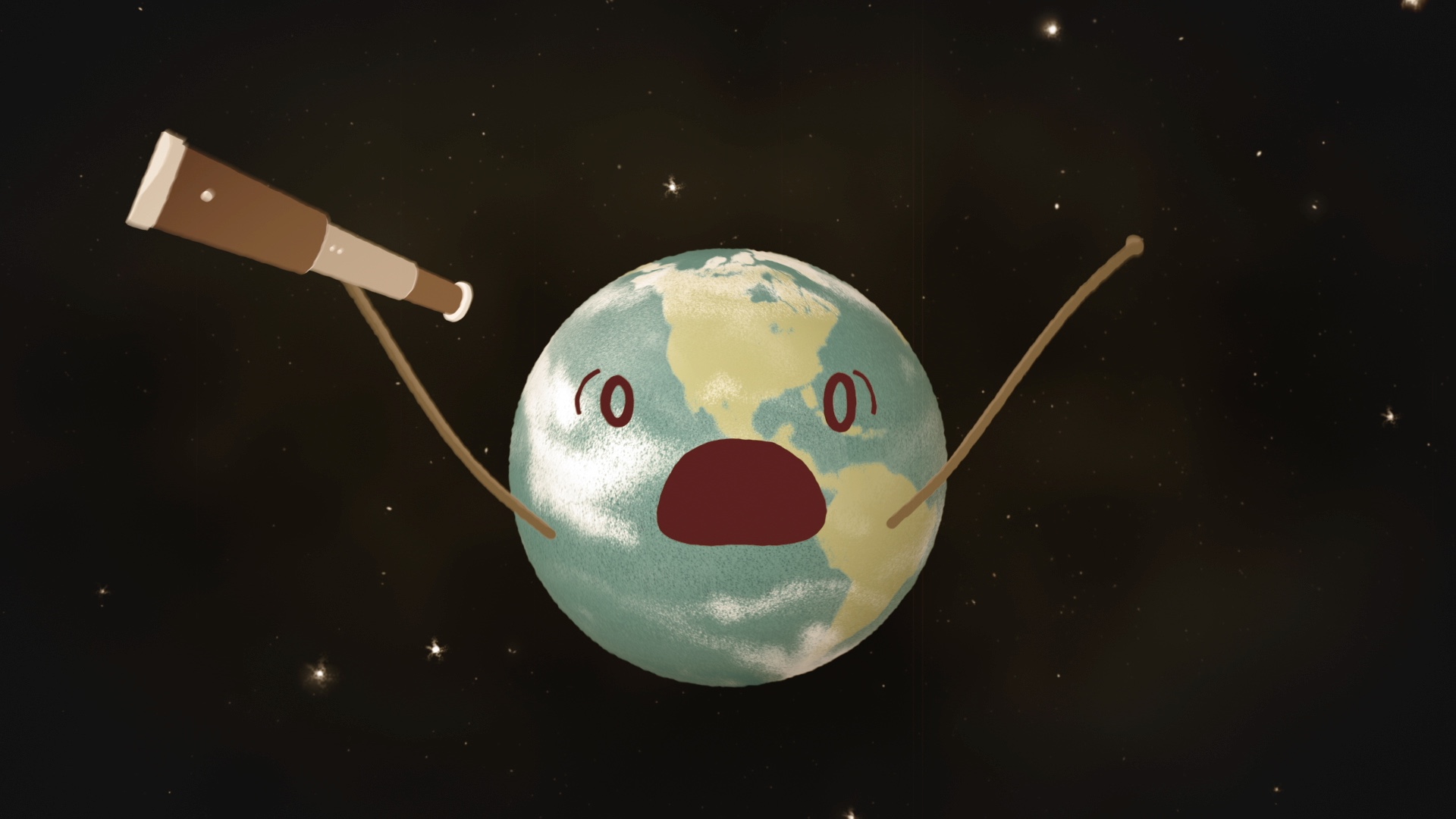 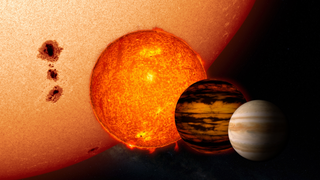 Please give credit for this item to:
NASA's Goddard Space Flight Center
However, individual items should be credited as indicated above.