Includes TEXT transcript file. Note that slates separate the questiosn and for 4 questions there are two options - one without graphics and one with graphics.

Researchers have completed the first flights of a NASA-led field campaign that is targeting one of the biggest gaps in scientists' understanding of Earth's water resources: snow. 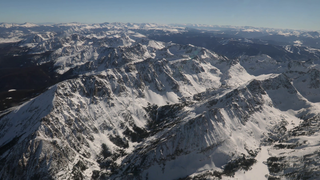 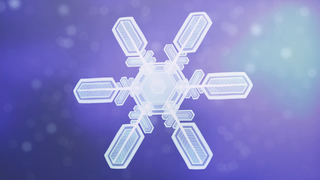 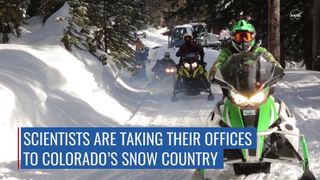 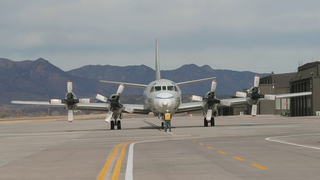 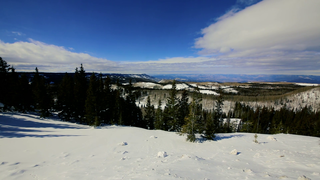 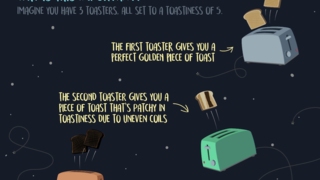