Released on January 20, 2016
Download
Gavin Schmidt, Director of the Goddard Institute for Space Studies, discusses the results of their analyses of 2015 global temperature data. Spoiler alert: it was warm. 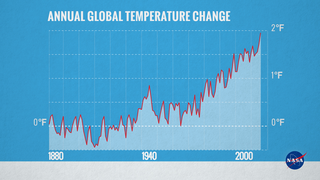 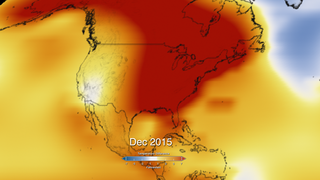 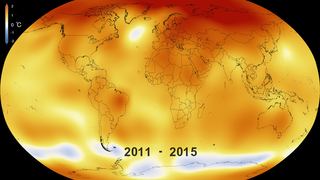 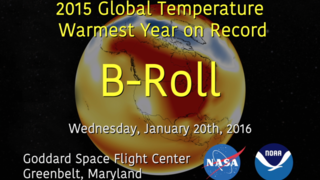 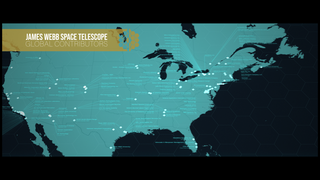