Released on November 12, 2015
Download
Animation of carbon dioxide released from two different sources: fires (biomass burning) and massive urban centers known as megacities. The animation covers a five day period in June 2006. The model is based on real emission data and is then set to run so that scientists can observe how the greenhouse gas behaves once it has been emitted. 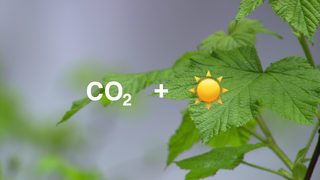