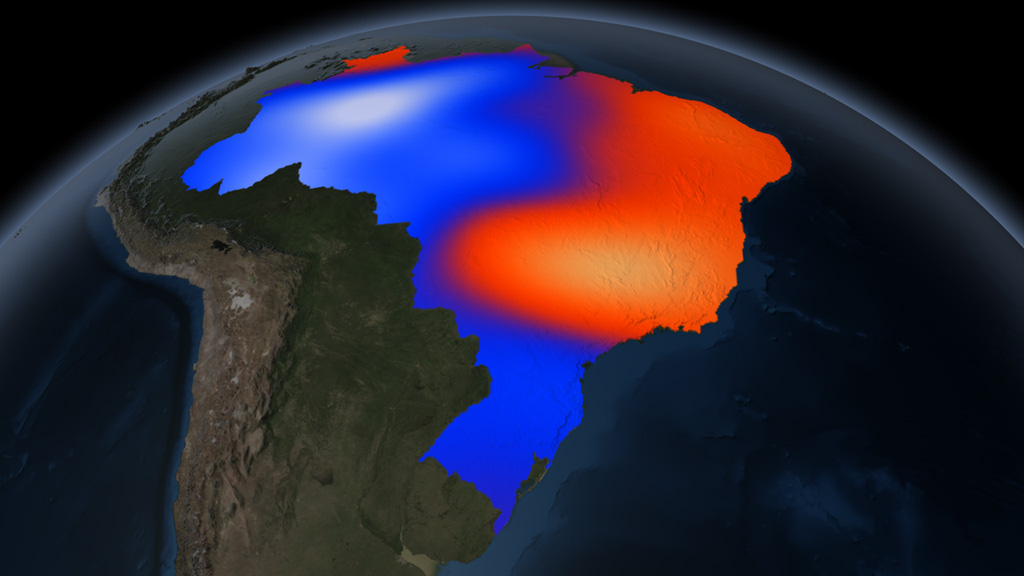 Download
NASA satellites provide a new view from space of Brazil's ongoing drought.
Download
Explore how the distribution of water across Brazil has changed in recent years in this video. 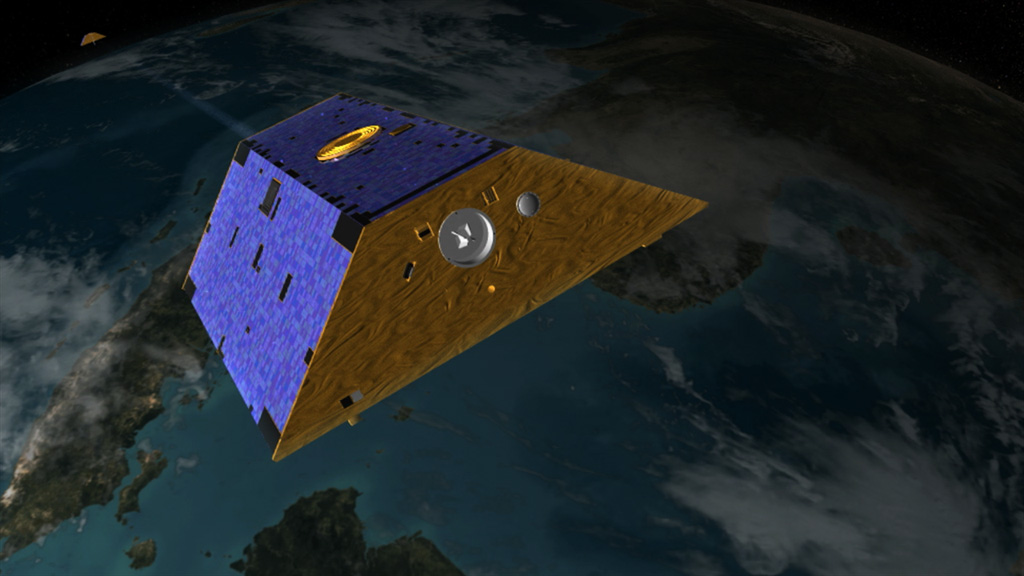 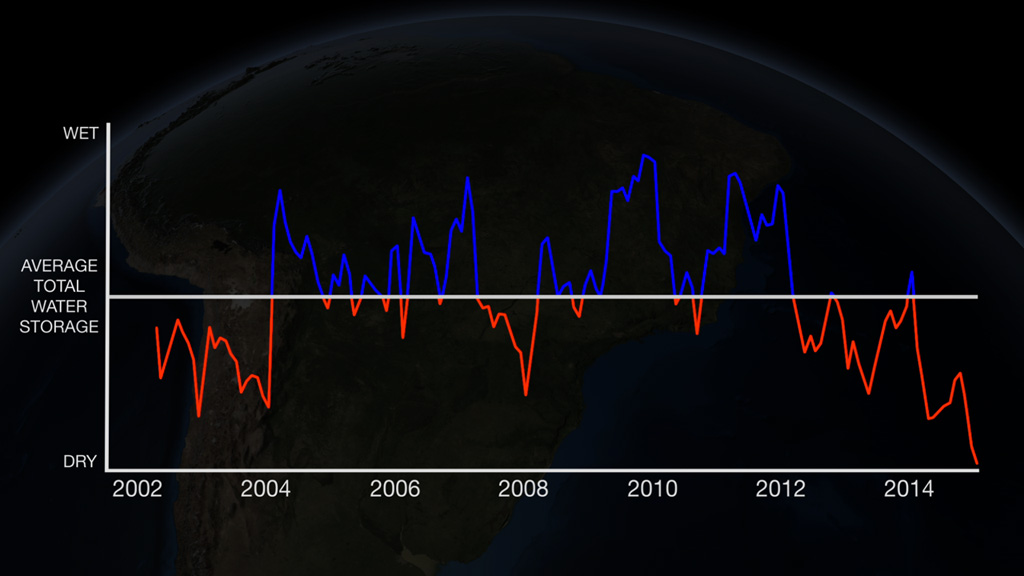 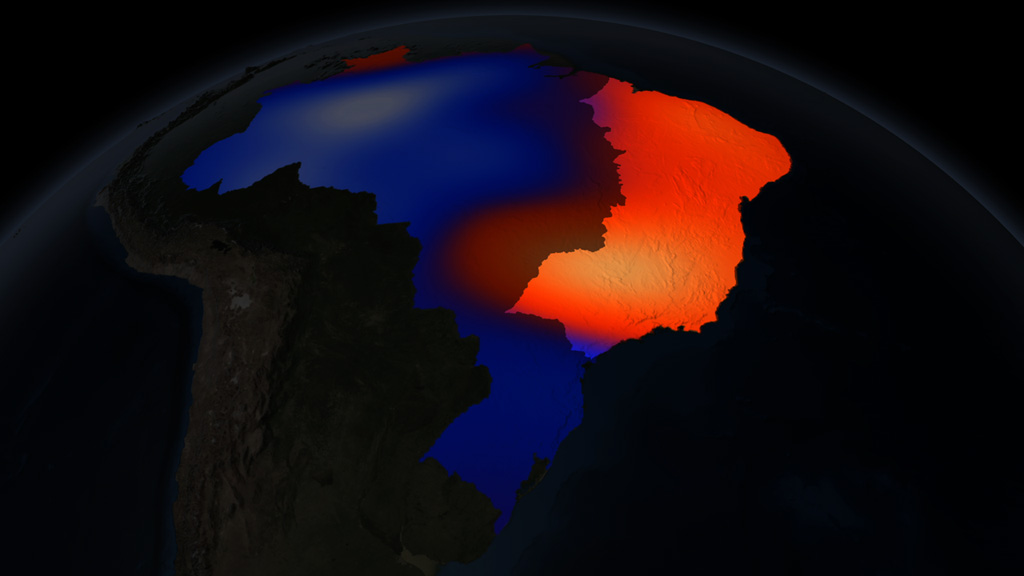 Download
Lack of rainfall and higher than usual temperatures have contributed to the current dry conditions in eastern Brazil, highlighted above.