Released on April 21, 2015
Download Options
LEAD: A new website now totals up landslide occurrences and resulting deaths across the U.S. and the world.

1. NASA and other researchers have tracked global news and web reports of rain-caused landslides since 2007.

3. An interactive website will help researchers match future news reports of landslides with the data of heavy rain from a new satellite-based network covering Earth.

TAG: Early warning for potential landslides is the long-term goal. 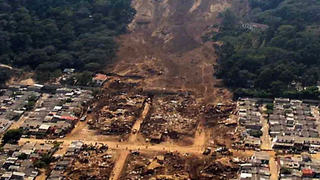 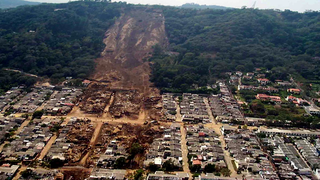 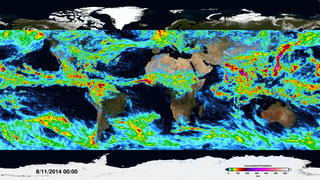