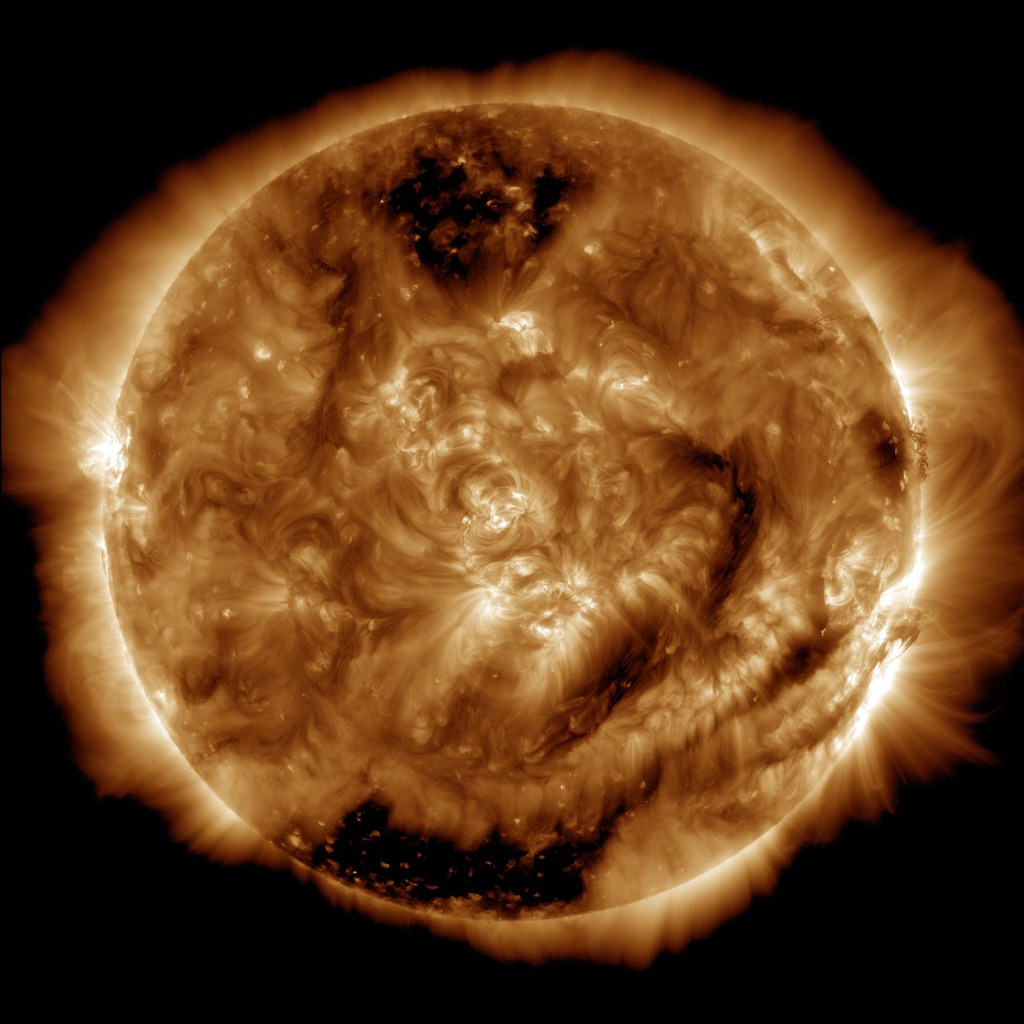 Download Options
100 million images of the sun: The Advanced Imaging Assembly on NASA's Solar Dynamics Observatory captured its 100 millionth image of the sun on Jan. 19, 2015. The image shows the glow in the solar atmosphere of gases at about 1.5 million Kelvin. 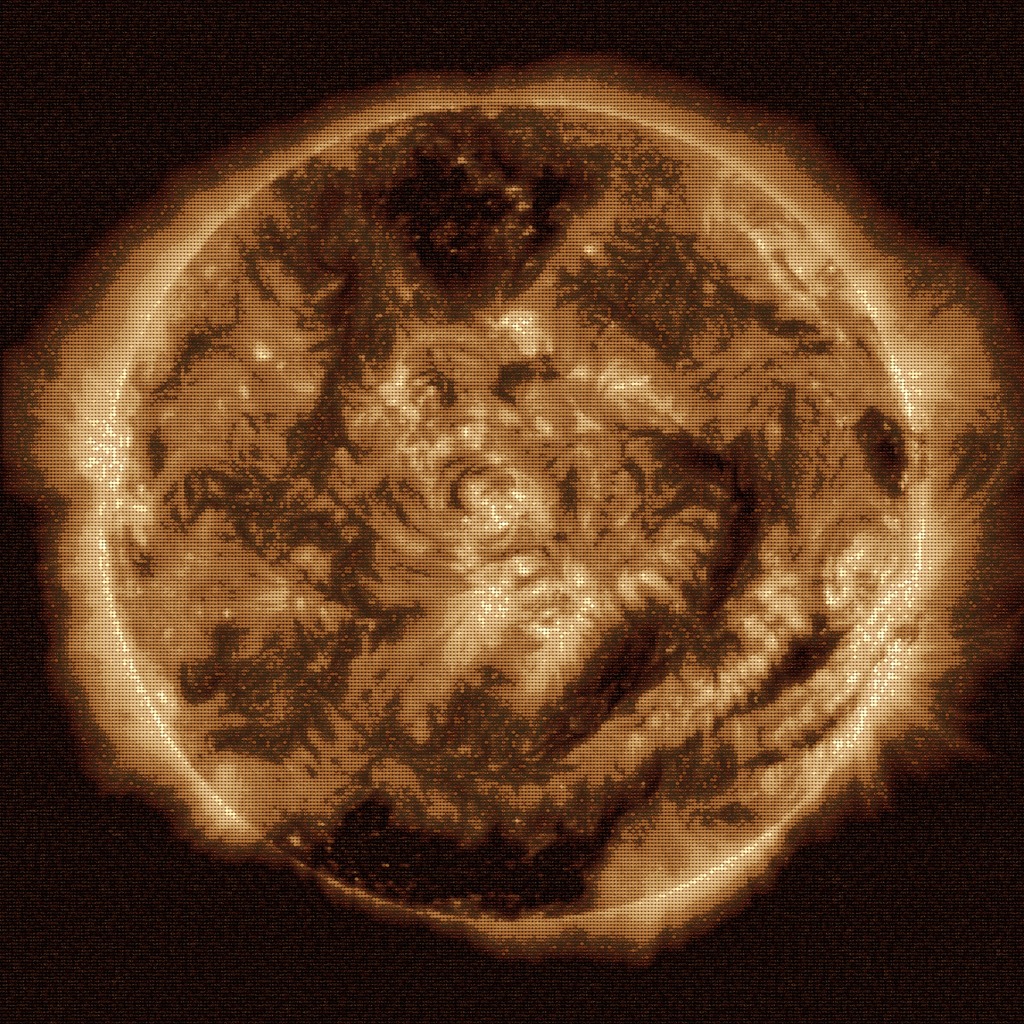 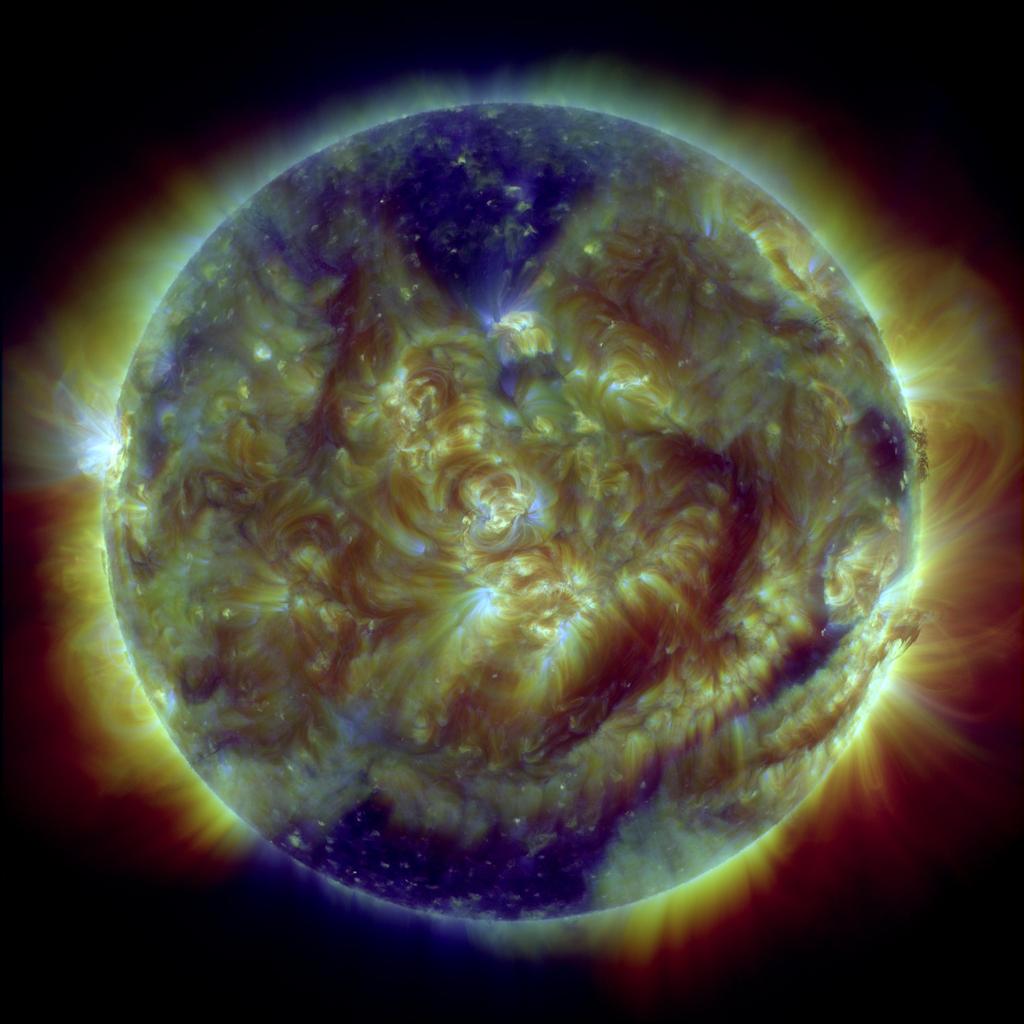 Download Options
Blend of 211, 193 and 171 angstrom light images from SDO that includes the 100 millionth image.

Download Options
Video of the sun in 193 angstrom light starting shortly before the 100 millionth image and ending with it. 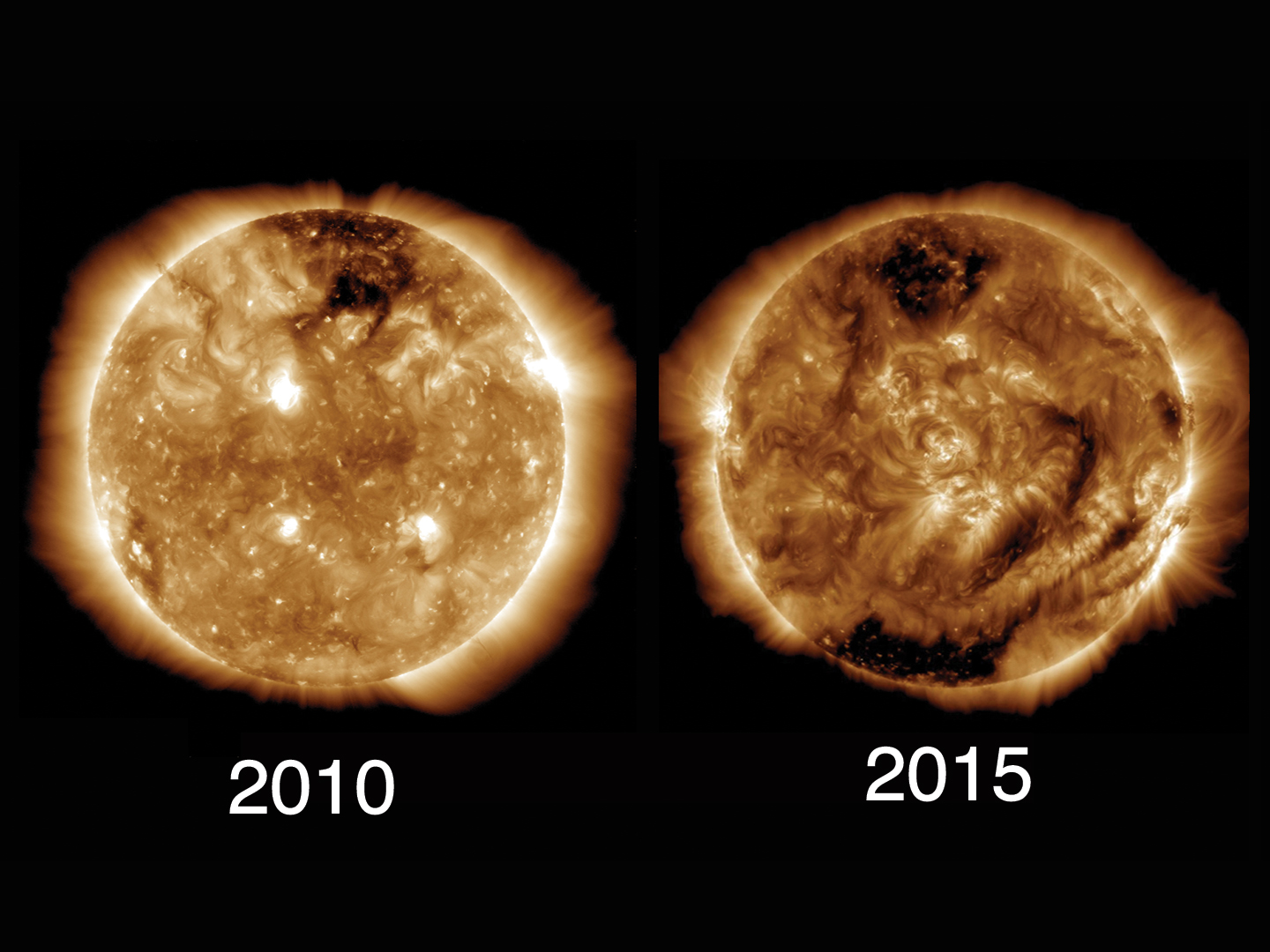 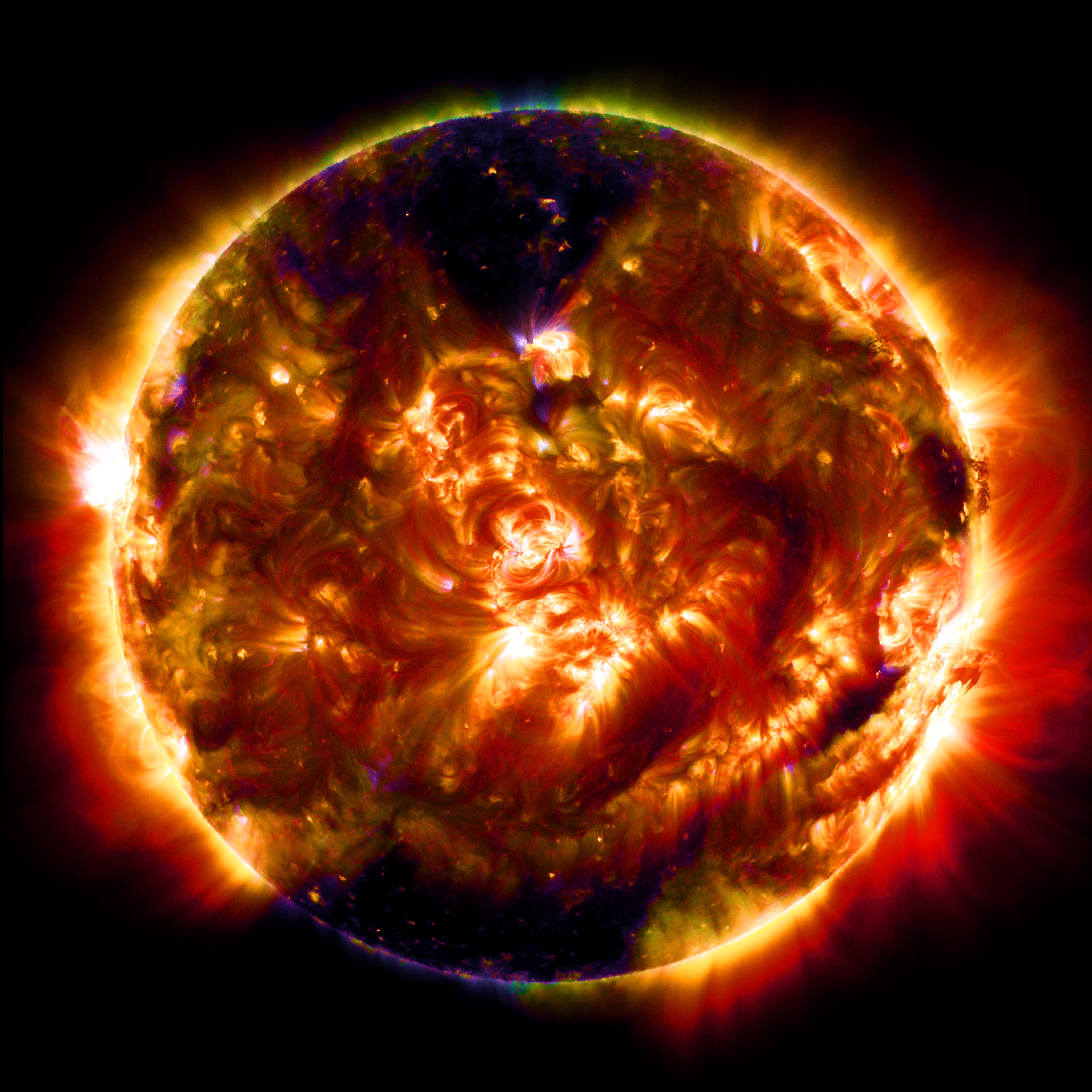 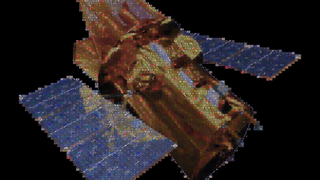