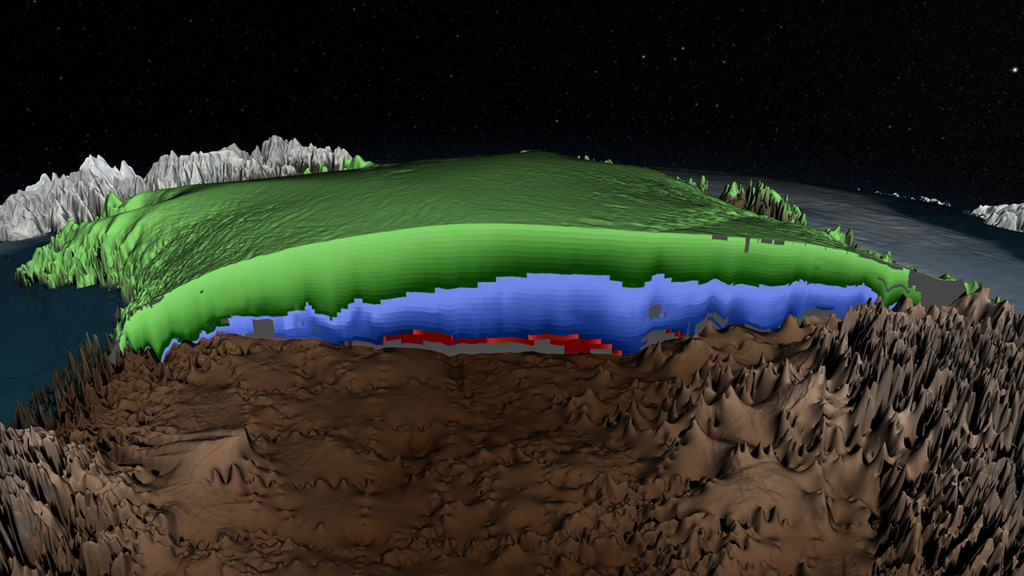 Download
Scientists create a 3-D map showing the age of the Greenland ice sheet.
Download
Greenland is covered in ice up to two miles thick. Explore a 3-D map of its many frozen layers in this video. 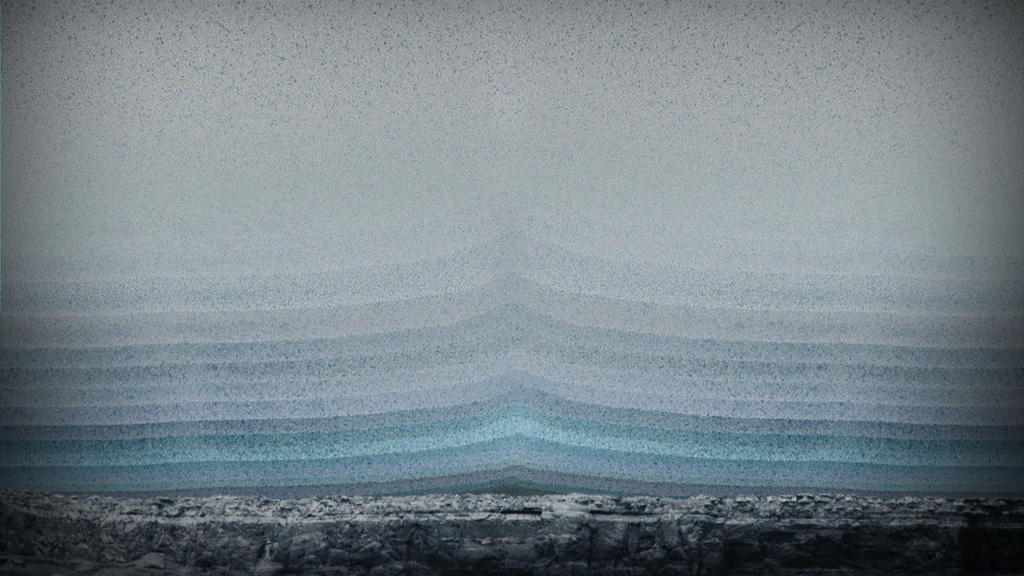 Download
Greenland's ice sheet is made up of layers of snow that accumulated and became compacted over thousands of years. 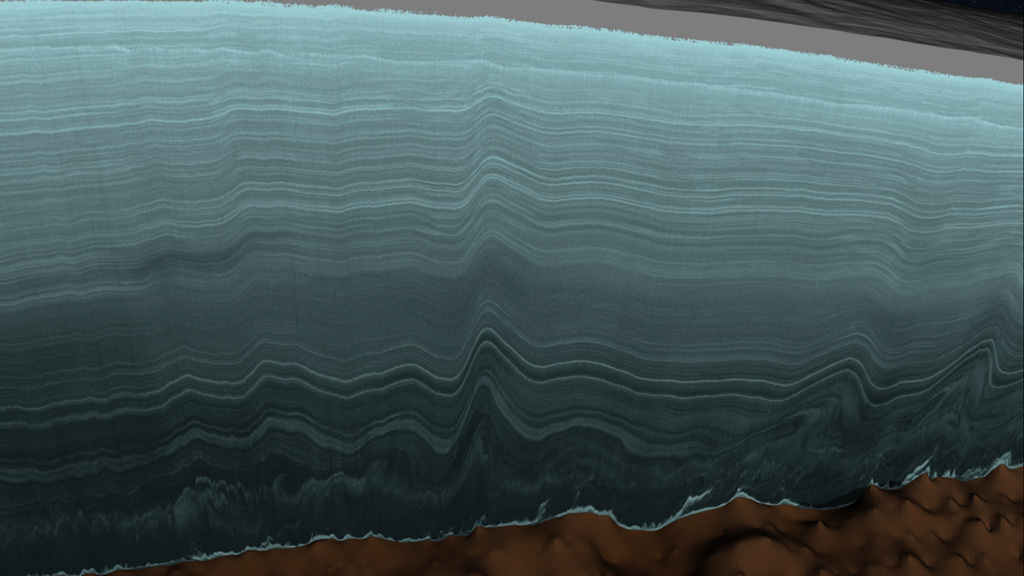 Download
The snow forms distinct layers of ice (above) that can be detected by radar. 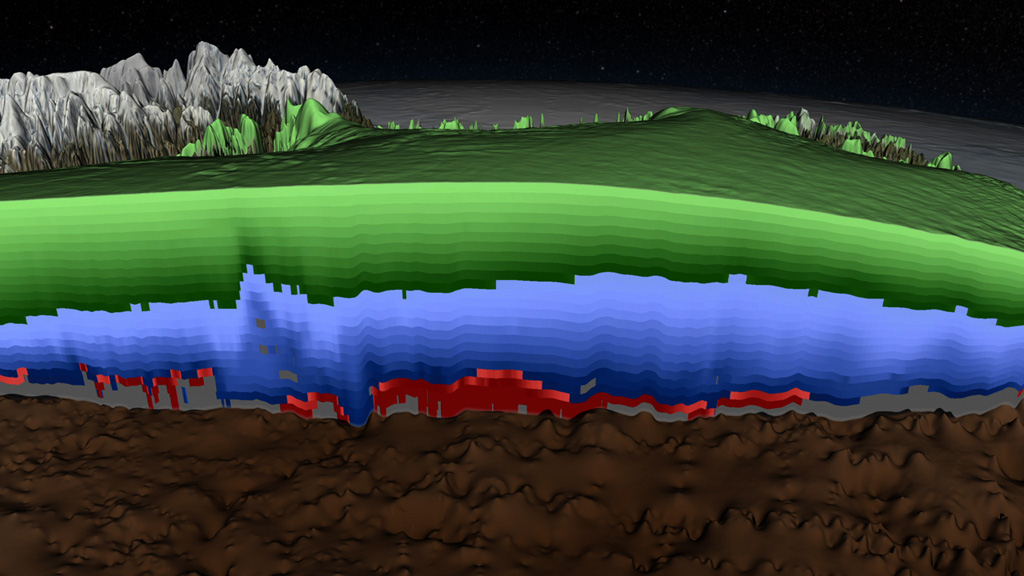 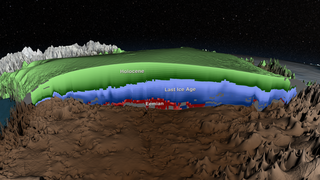