Download
Stars may begin as spheres, but their explosions can be far from uniform.
Download
This video simulates the first 150 milliseconds of a supernova explosion. Colors represent temperatures of spewing gases. 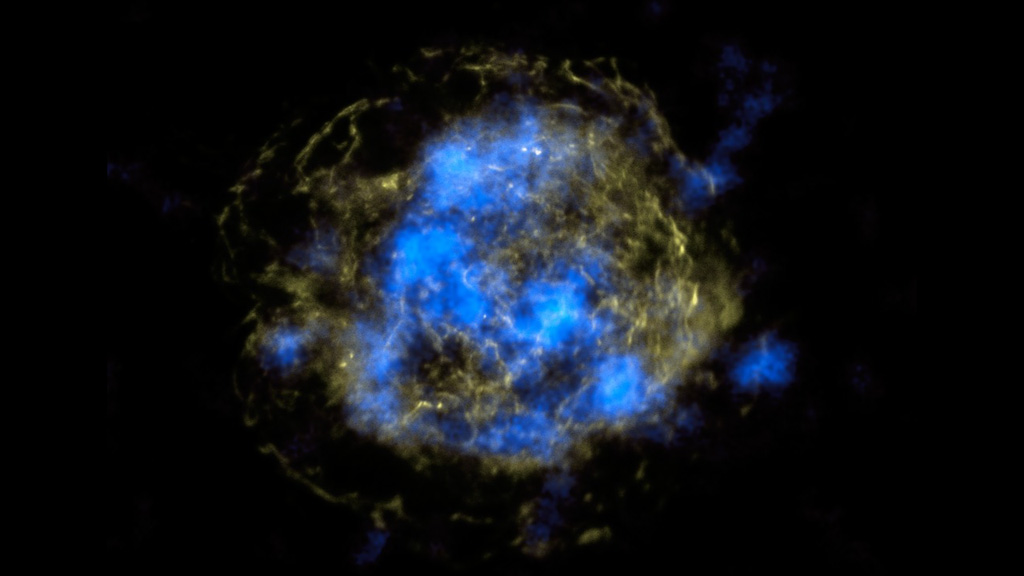 Download
Cassiopeia A (above) is a supernova remnant located 11,000 light-years from Earth in our Milky Way galaxy. 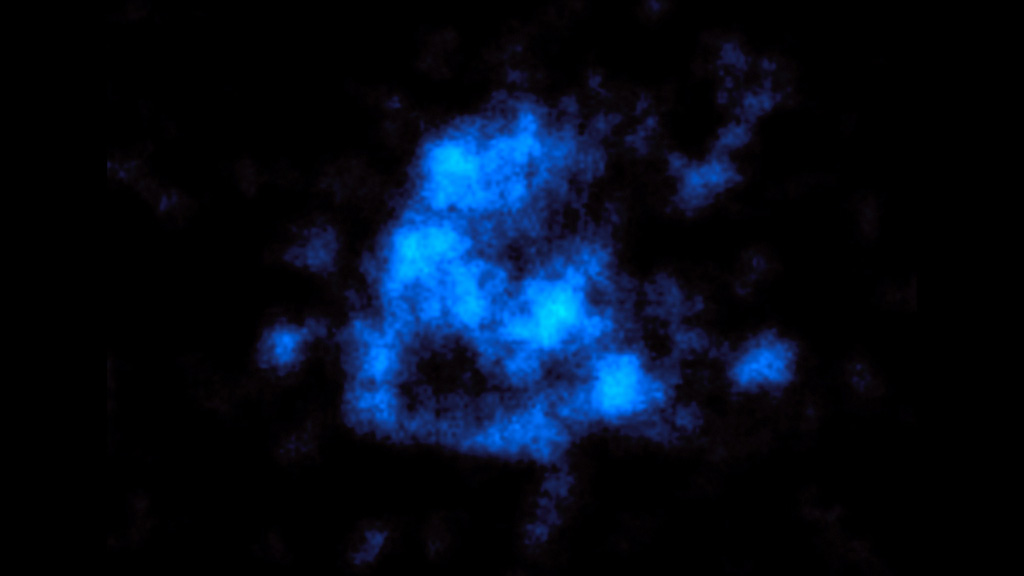 Download
This image shows the distribution of high-energy X-rays in Cassiopeia A detected by NuSTAR. 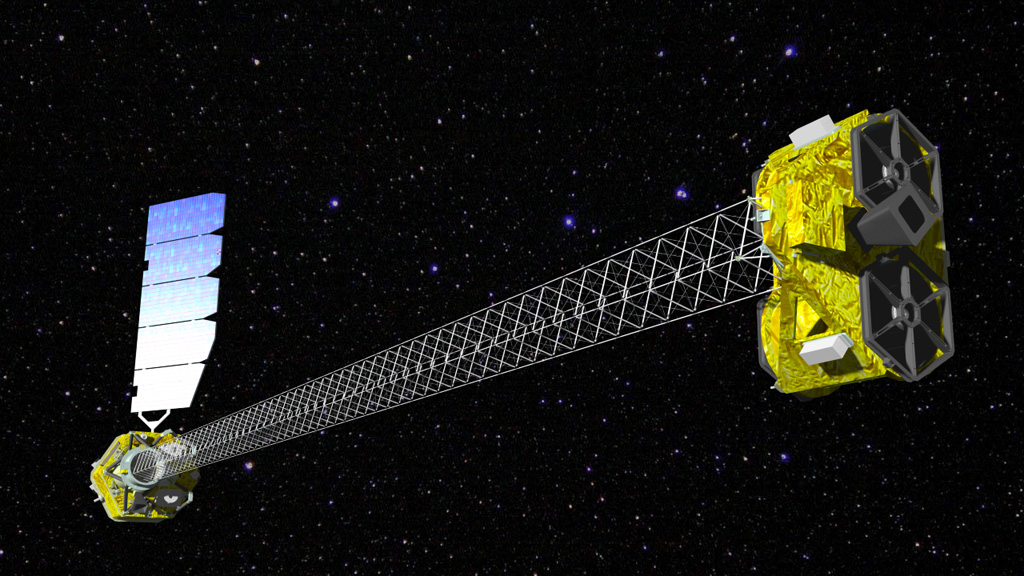 Download
The NuSTAR spacecraft launched in 2012. Its twin “eyes” (right), each made of 133 mirrors, focus X-rays 33 feet toward detectors on the left.

Please give credit for this item to:
NASA's Goddard Space Flight Center
Video and images courtesy of NASA/JPL-Caltech