Strange Days On The Sun 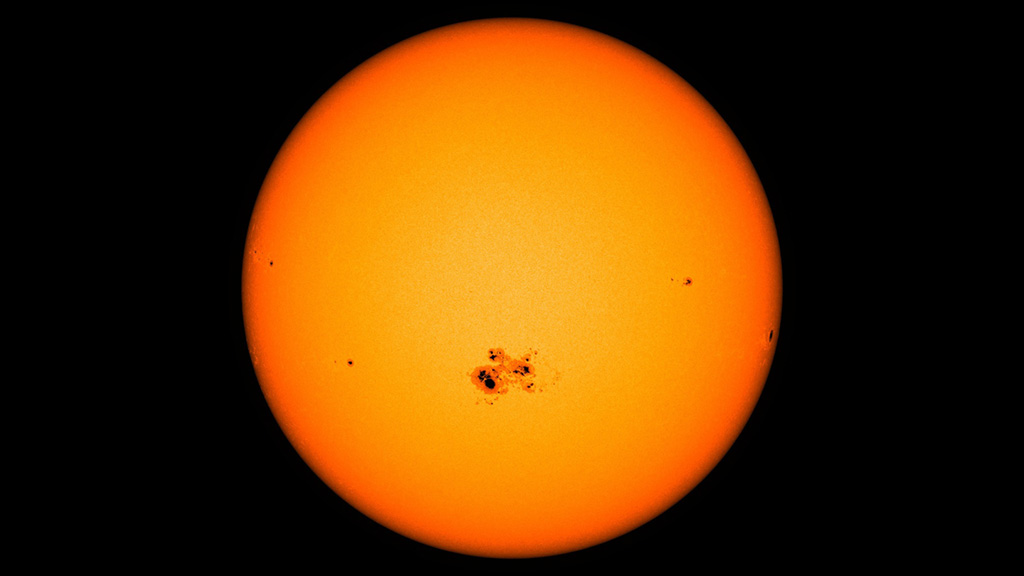 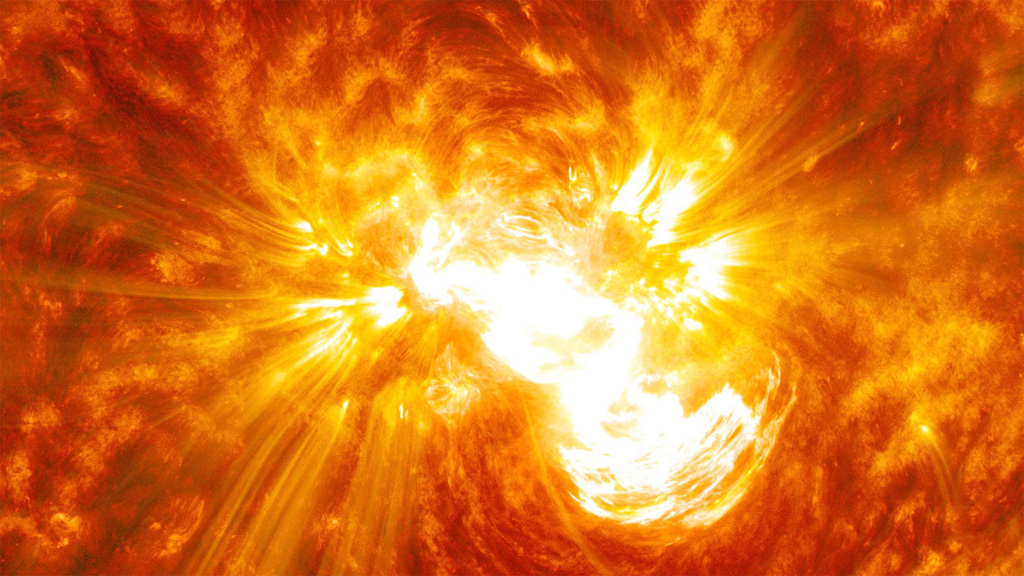 Download Options
An X3.1-class flare burst from the sun on Oct. 24, 2014, spewing light, energy and radiation out into space in all directions. 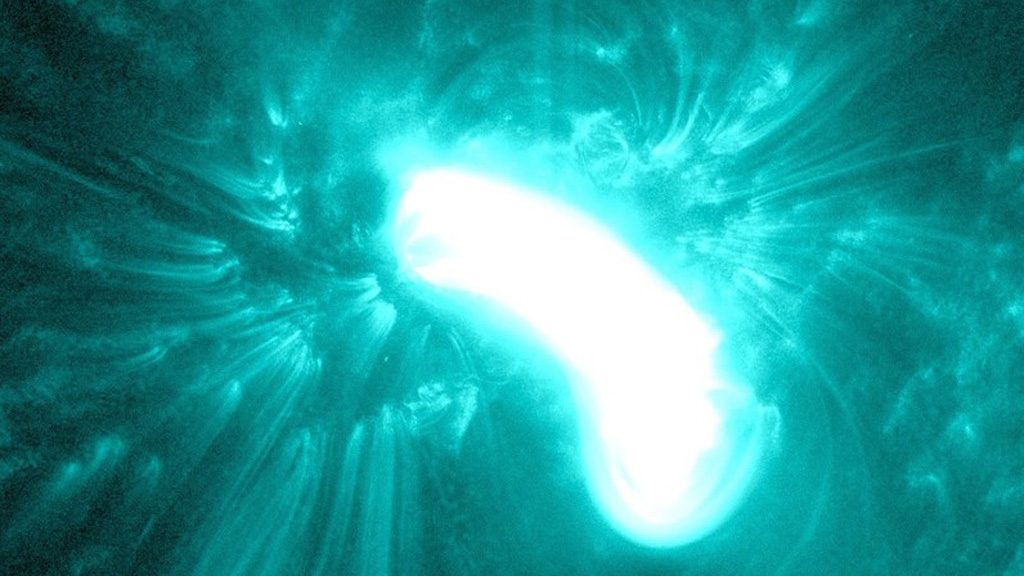 Download Options
An X1.0-class flare erupted on Oct. 25, 2014. NASA’s SDO uses the teal color to represent some of the hottest material on the sun. 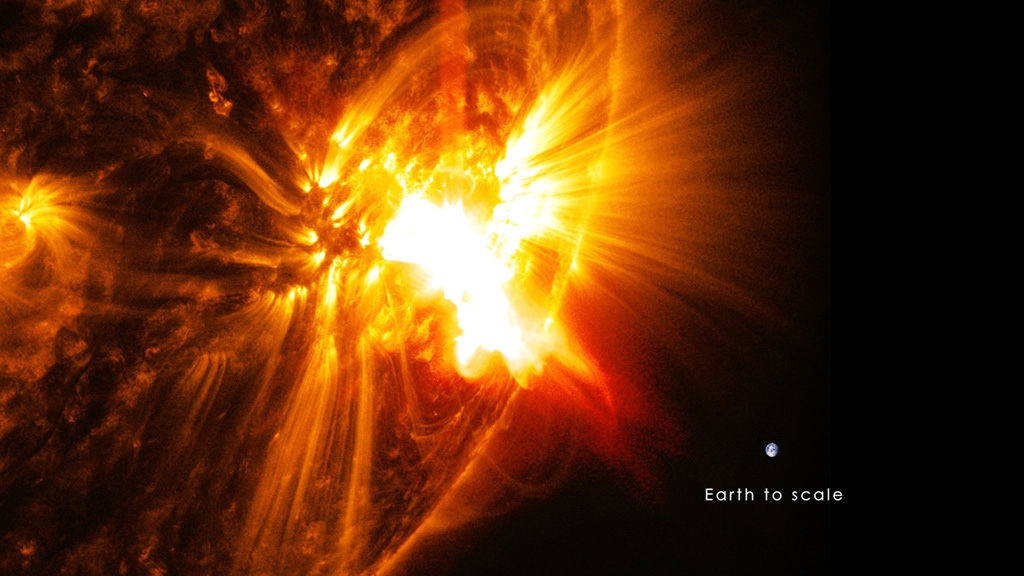 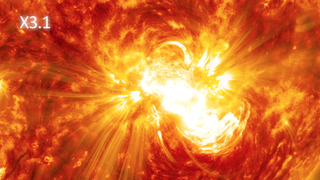 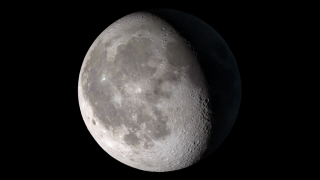 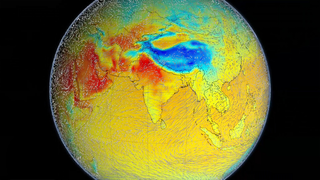