OIB: Across the Ross 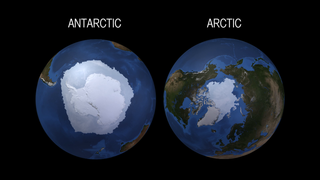