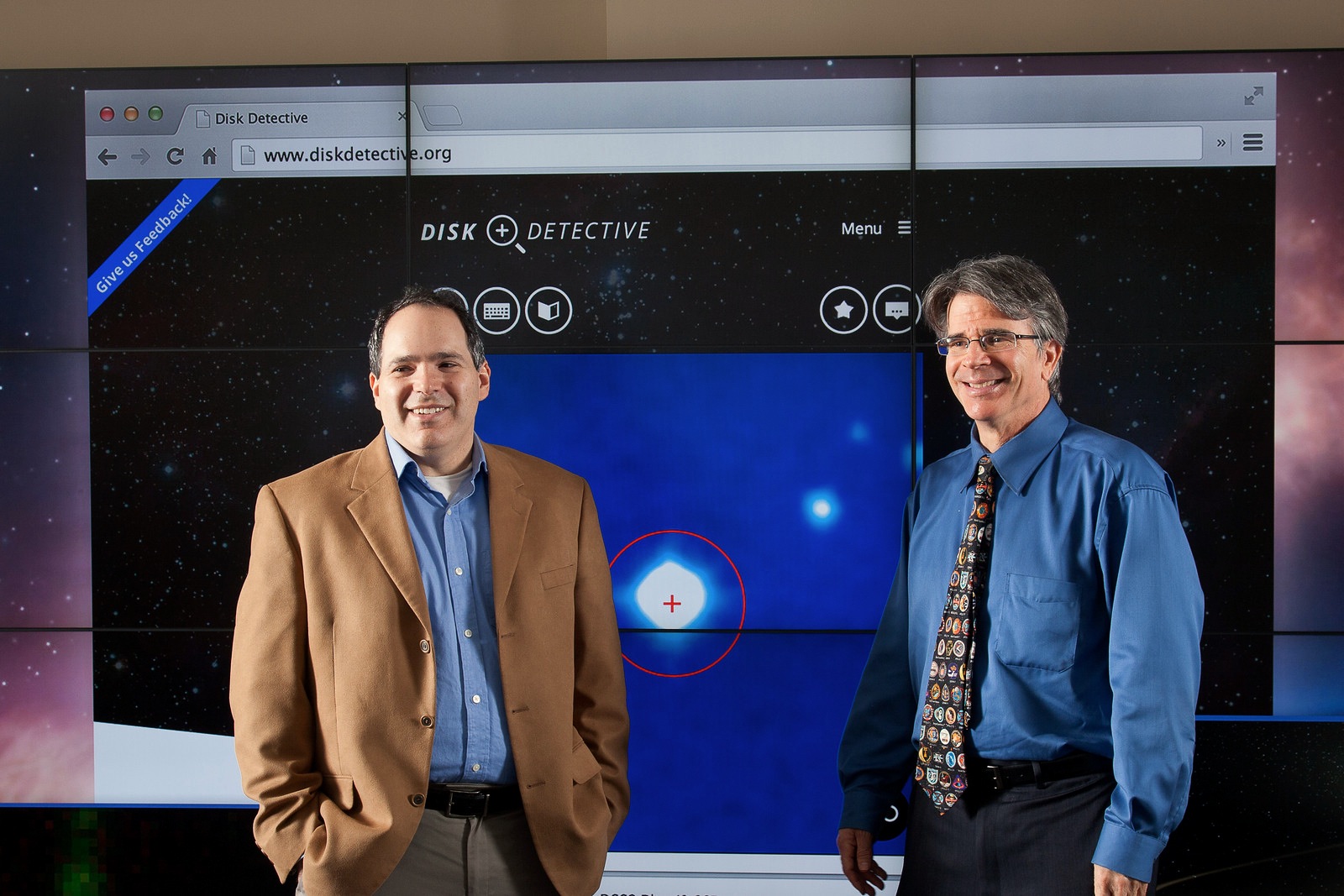 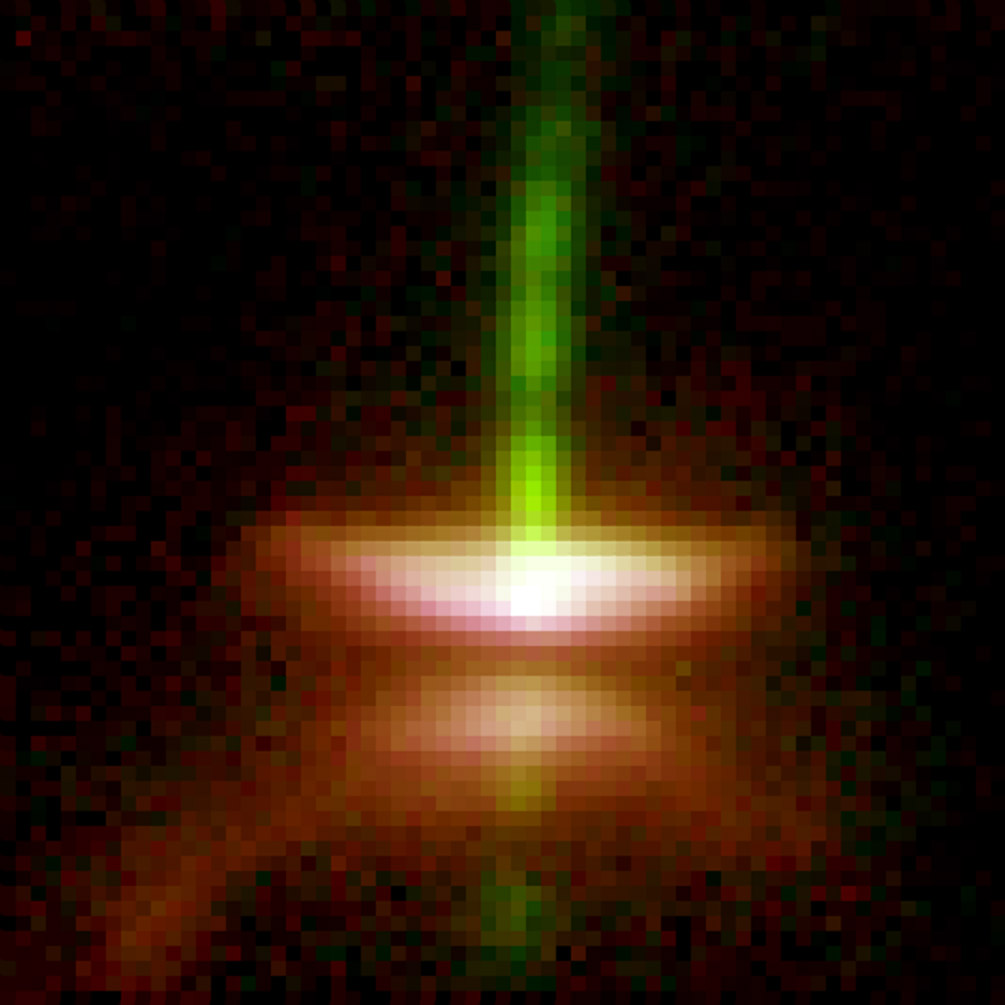 Download Options
Herbig-Haro 30 is the prototype of a gas-rich young stellar object disk. The dark disk spans 40 billion miles in this image, cutting the bright nebula in two and blocking the central star from direct view. Volunteers can help astronomers find more disks like this through DiskDetective.org. 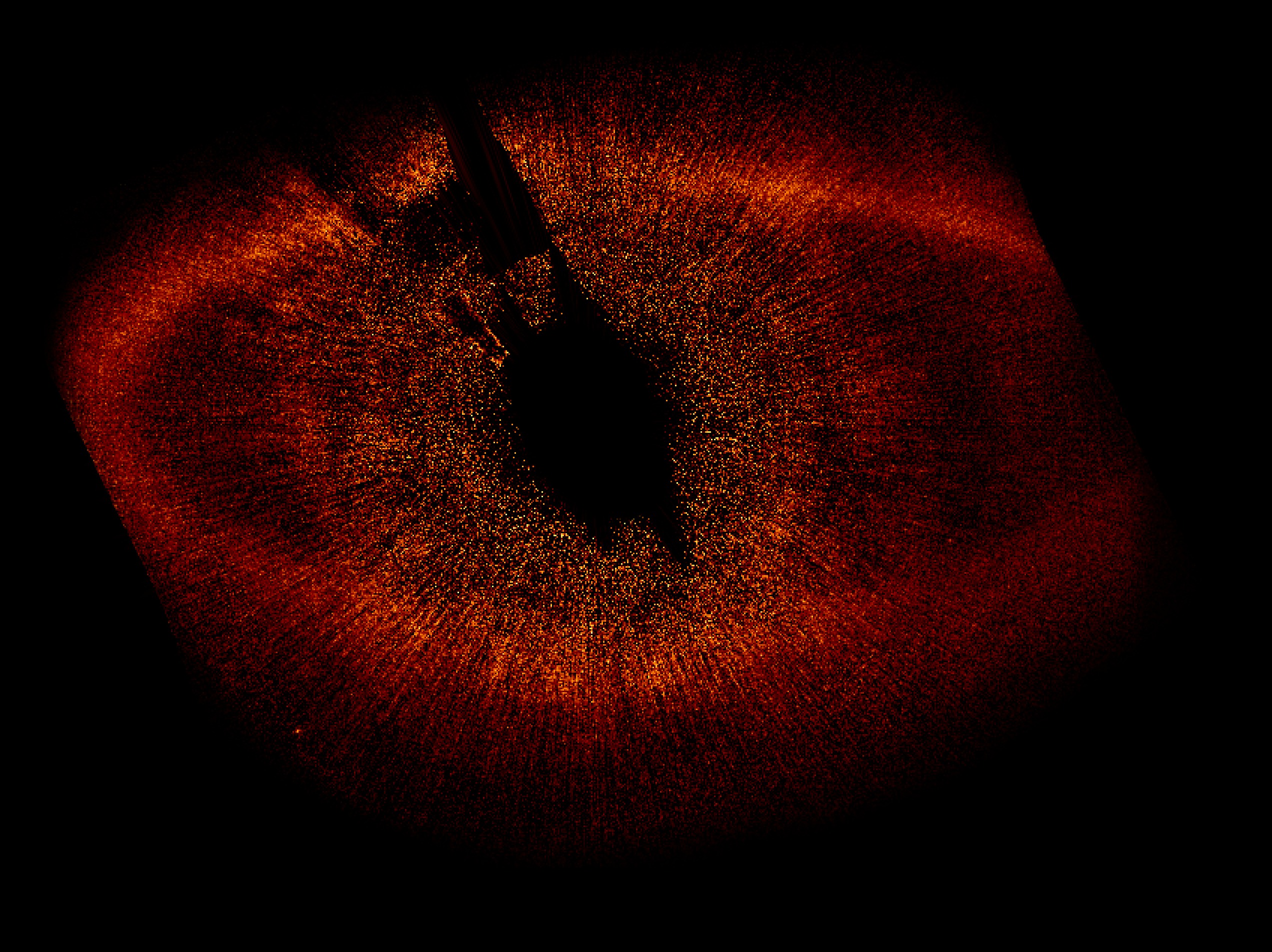 Download Options
Debris disks, such as this one around the bright star Fomalhaut, tend to be older than 5 million years, possess little or no gas, and contain belts of rocky or icy debris that resemble the asteroid and Kuiper belts found in our own solar system. The radial streaks are scattered starlight. 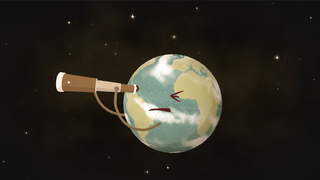 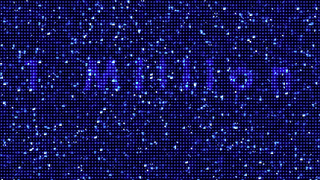 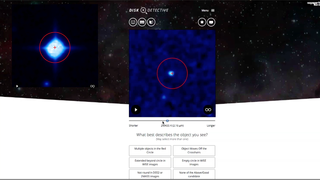 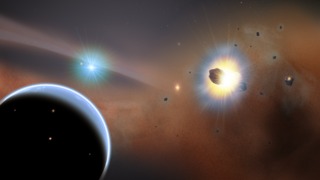