Comet ISON before and during Perihelion 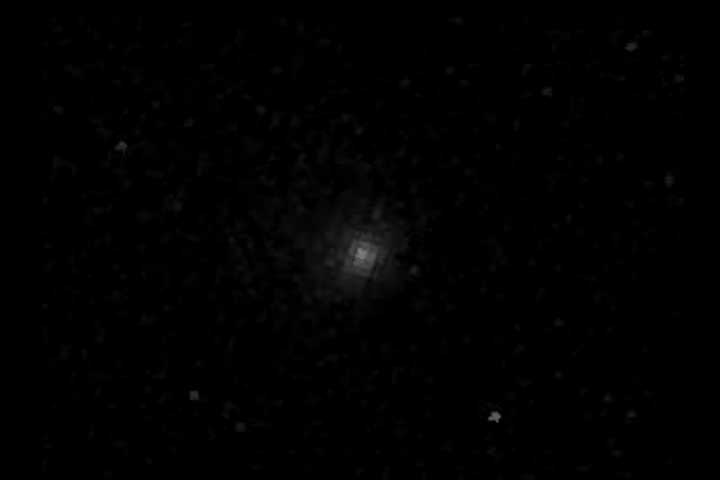 Download Options
This image of Comet ISON was captured by the European Space Agency and NASA's Solar and Heliospheric Observatory, or SOHO, using the Solar Ultraviolet Measurements of Emitted Radiation, or SUMER, instrument, which is an ultraviolet telescope and spectrometer that is no longer often used on SOHO. It was turned on specifically to take images of ISON during perihelion over the course of Nov. 27 – 29, 2013. 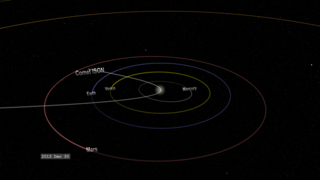