Released on September 27, 2013
Download
Climate models used by the Intergovernmental Panel on Climate Change estimate global temperature and precipitation patterns will change throughout the 21st century given current rising greenhouse gas concentrations. This visualization is based on a scenario in which carbon dioxide concentrations reach 670 parts per million by 2100, up from around 400 ppm today. Credit: NASA Center for Climate Simulation/Scientific Visualization Studio 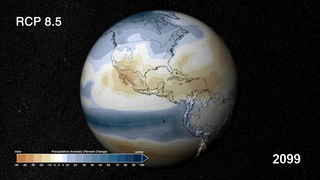 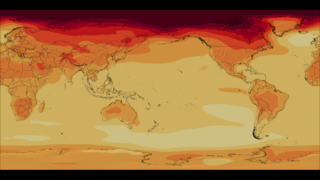 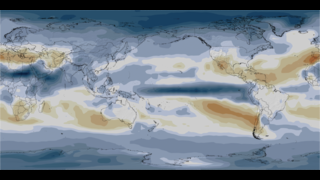 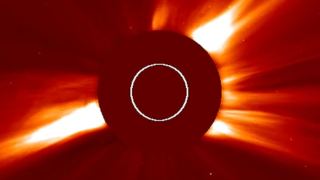 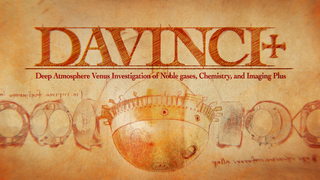 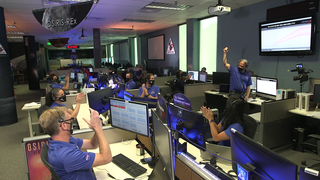 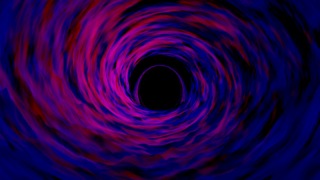