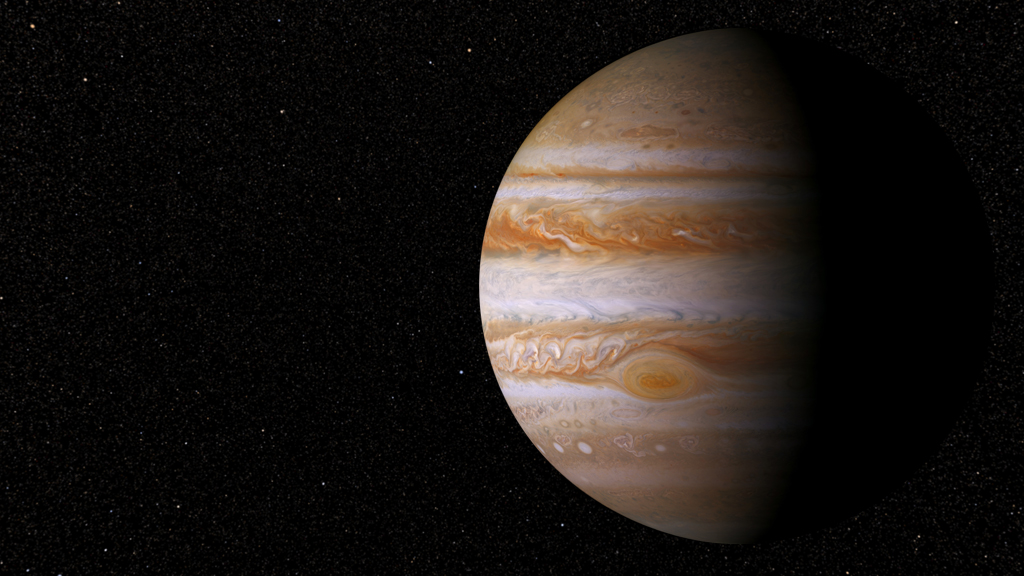 Download
For the first time, a jet stream on Jupiter is seen catching an atmospheric wave.
Download
The wavelike movement spotted in one of Jupiter's jet streams can be seen in this footage taken by Cassini.
Download
Studying Jupiter's atmosphere helps us understand what's unique, and what's not, about Earth's weather. 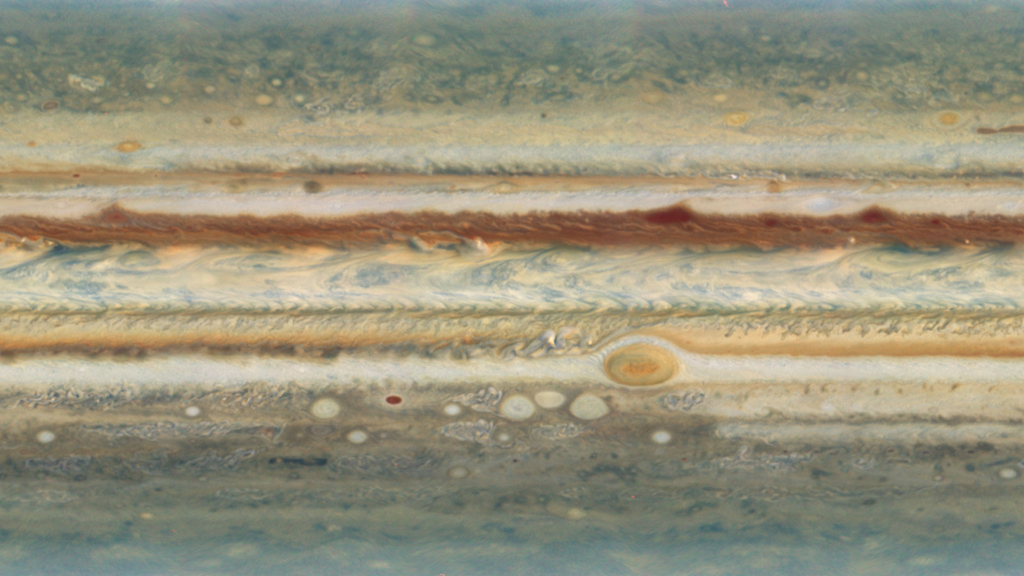 Download
Jupiter's jet streams tend to zoom around the globe in lines so neat and straight that the planet appears striped. 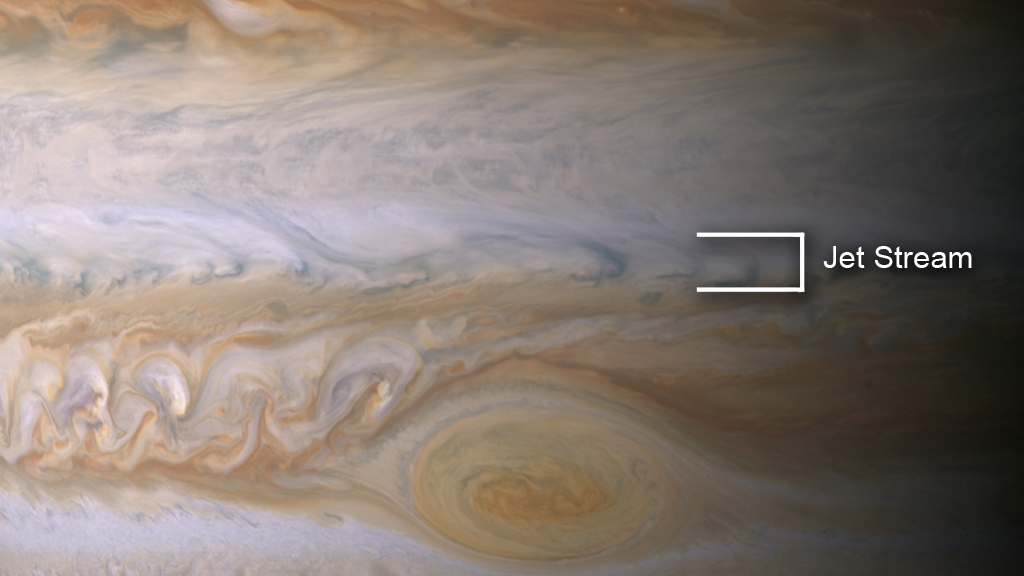 Download
This jet stream on Jupiter is 100 to 1,000 times wider than any jet stream on Earth and would cover one-quarter of our planet. 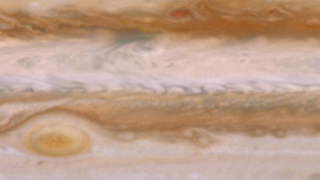