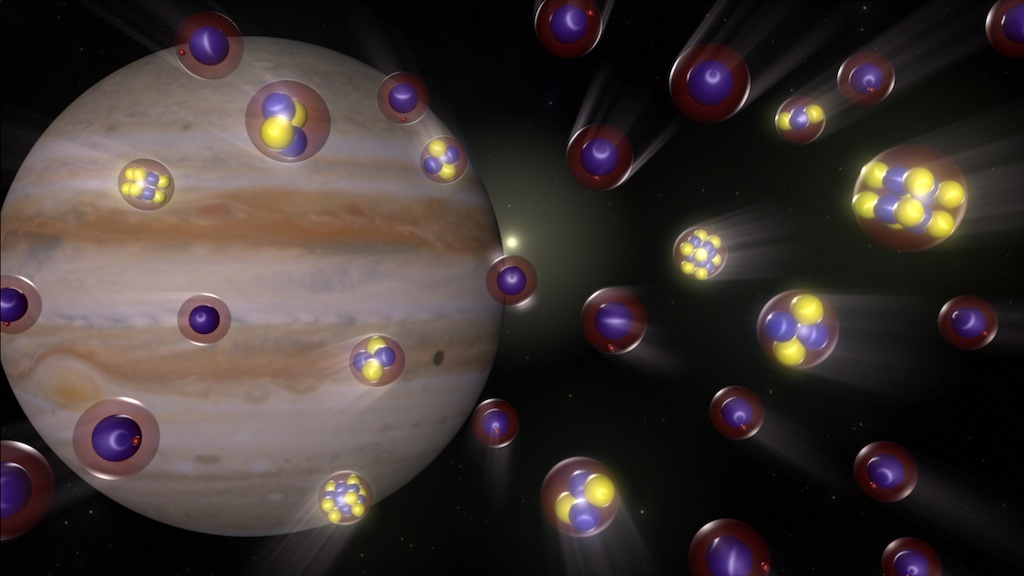 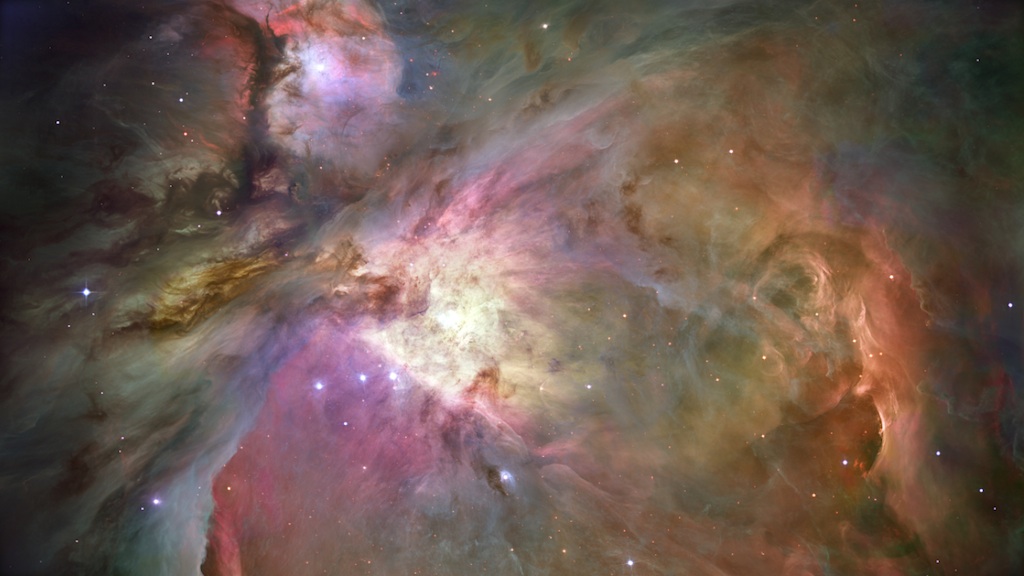 Download Options
Interstellar material emanates from stellar nurseries such as the Orion nebula, captured here by the Hubble Space Telescope. 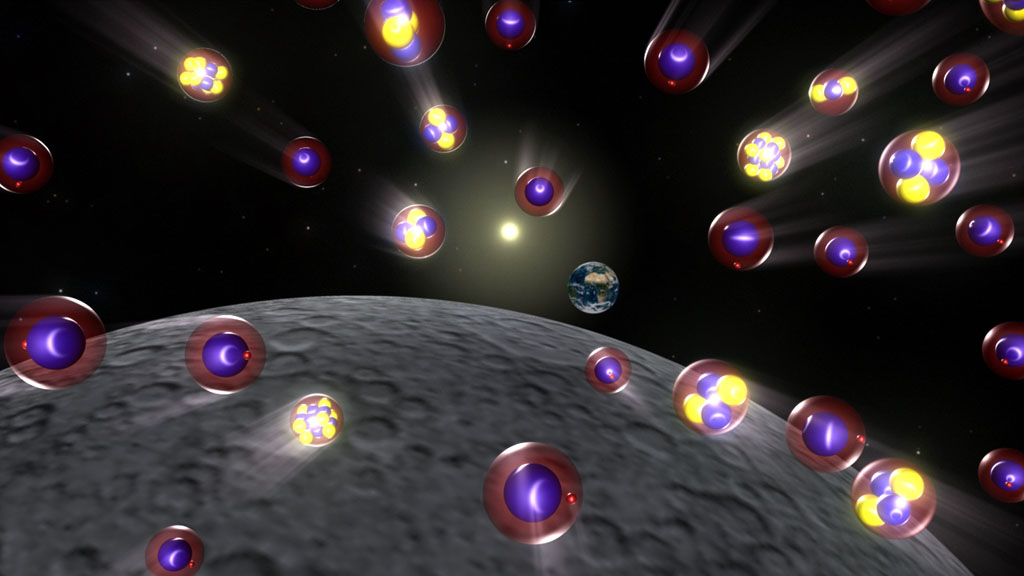 Download Options
Atoms from beyond the solar system travel three decades to reach IBEX in its orbit between Earth and the moon. 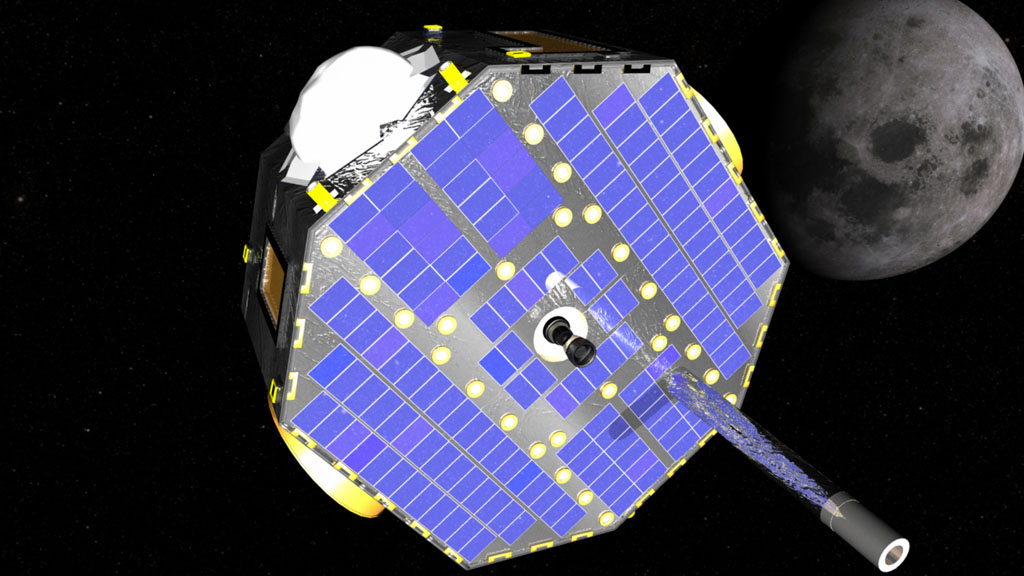 Download Options
IBEX orbits Earth about three-quarters of the way to the moon to avoid magnetic interference from Earth. 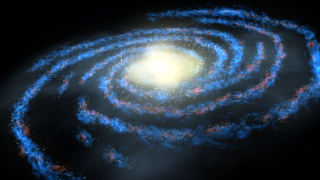 Please give credit for this item to:
NASA's Goddard Space Flight Center
Image of Orion Nebula courtesy of NASA/Hubble