Visualizations by Greg Shirah Released on May 4, 2017
Download
Narrated visualization showing seasonal drawdown in carbon dioxide
This video is also available on our YouTube channel. 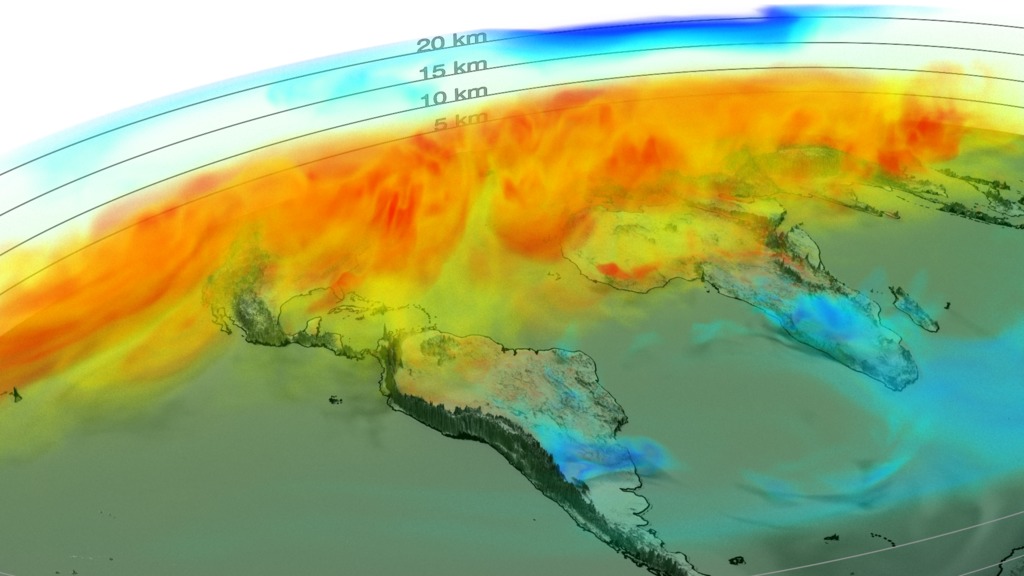 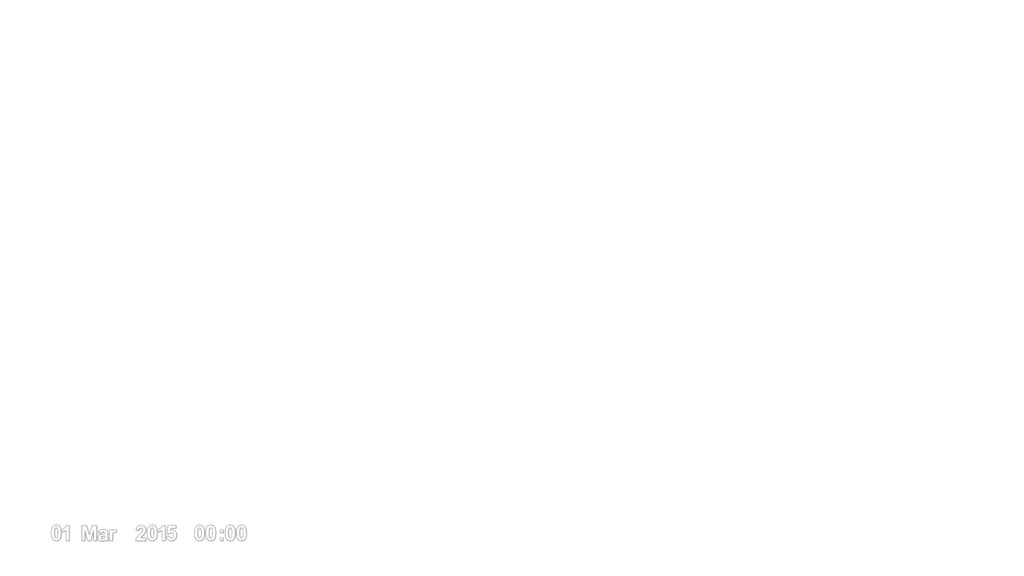 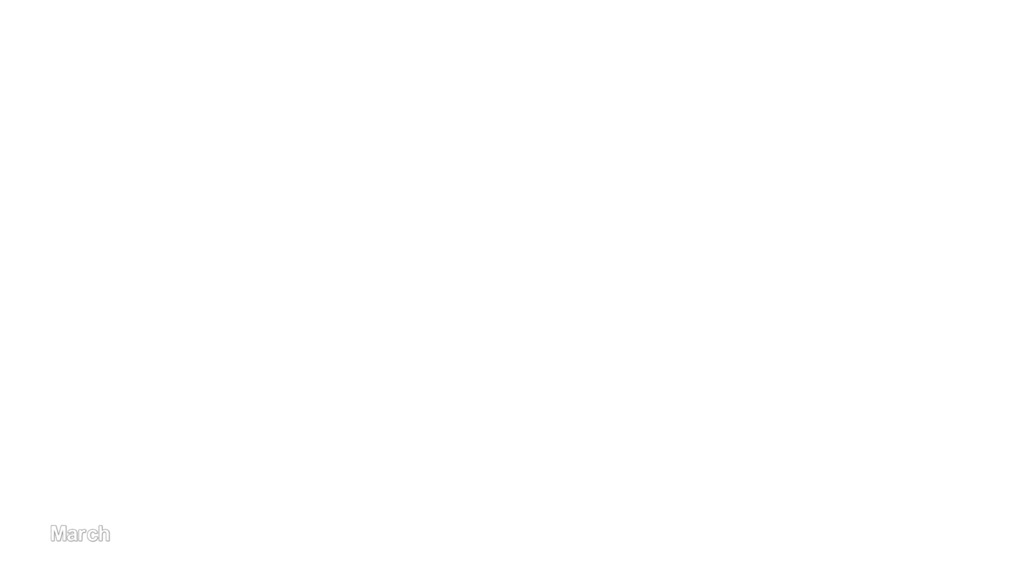 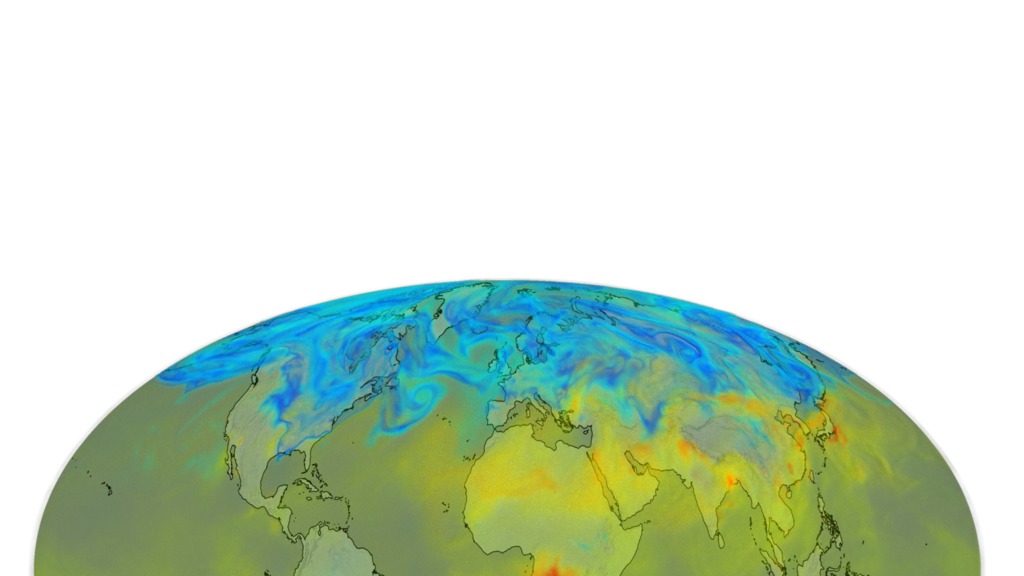 Download
Color bar for volumetric carbon dioxide. Colors (ranging from blues to yellows to reds) correspond to the carbon dioxide levels from 390 to 508 parts per million. The curve in the color table is the relative transparency of each value. Values near 390 ppm and 408 ppm are more opaque and values from 396 ppm and 399 ppm are more transparent.

Data Used:
GTOPO30 Topography and Bathymetry
GEOS Carbon Dioxide 2014/08/01 to 2015/08/23
Note: While we identify the data sets used in these visualizations, we do not store any further details nor the data sets themselves on our site.