Visualizations by Ernie Wright Released on March 21, 2016
Download Options
Scientists have used small fluctuations in the orbits of three NASA spacecraft to map the gravity field of Mars. Watch this video on the NASA Goddard YouTube channel. 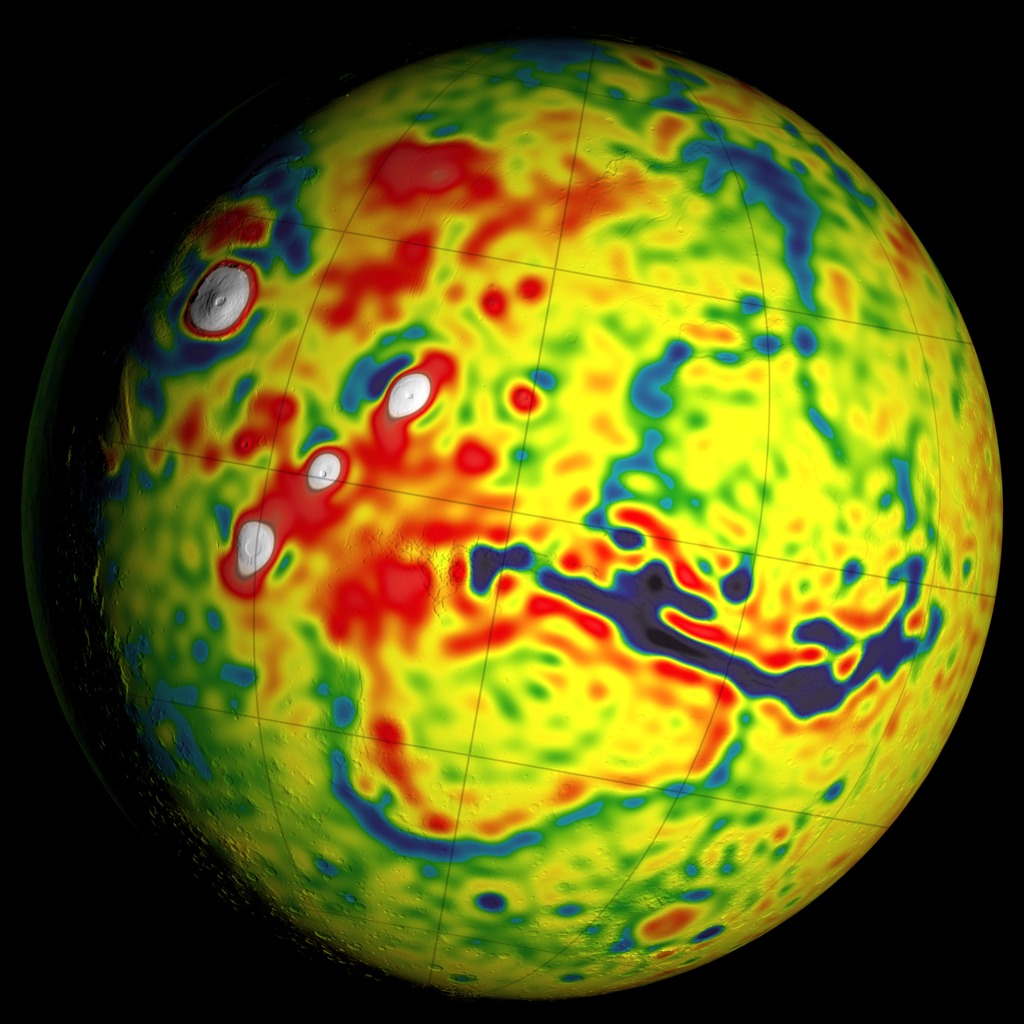 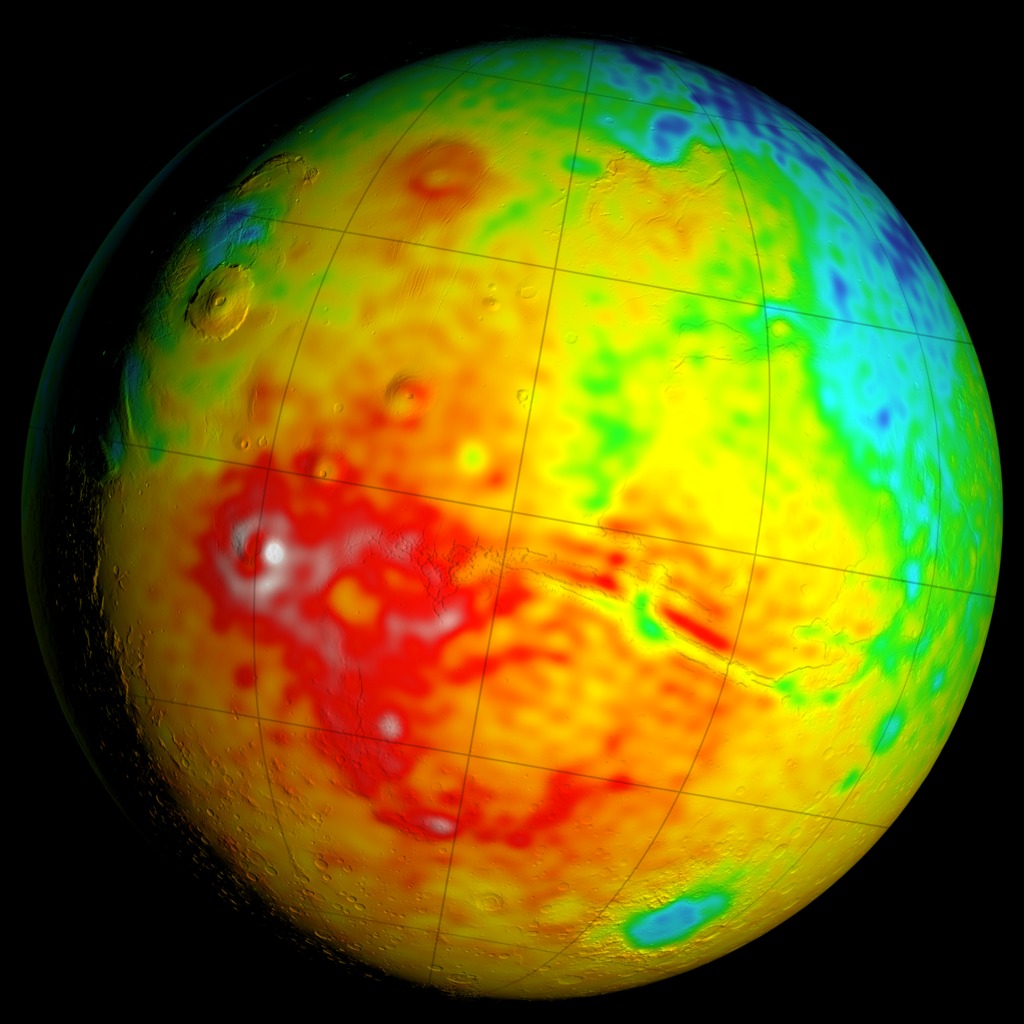 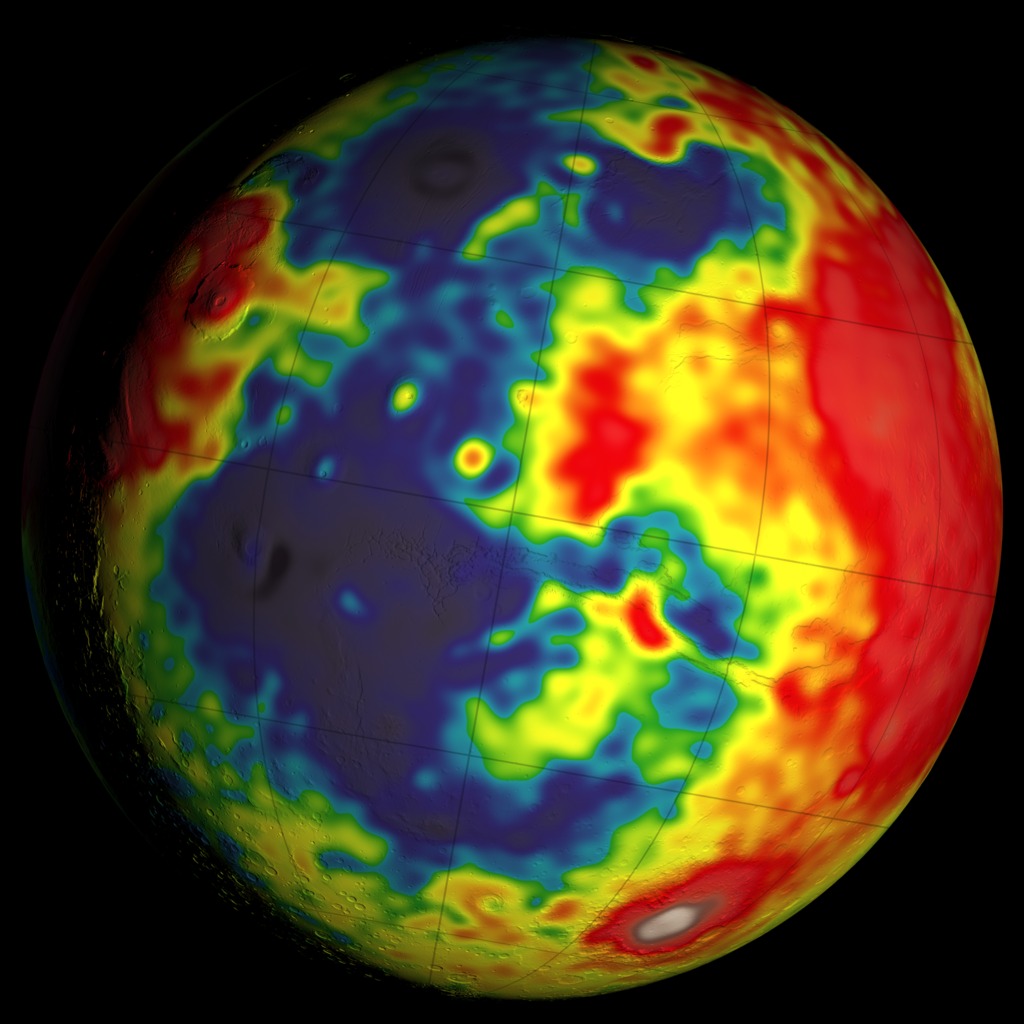 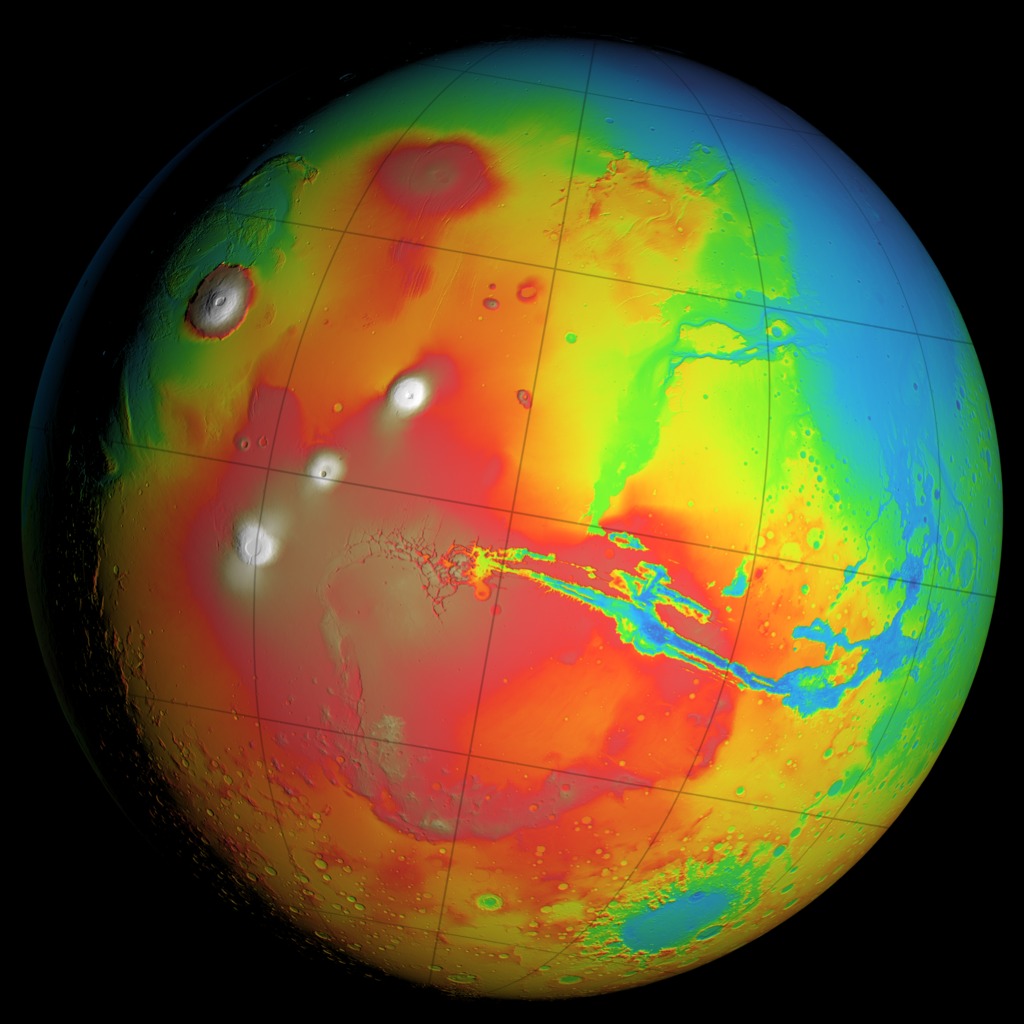 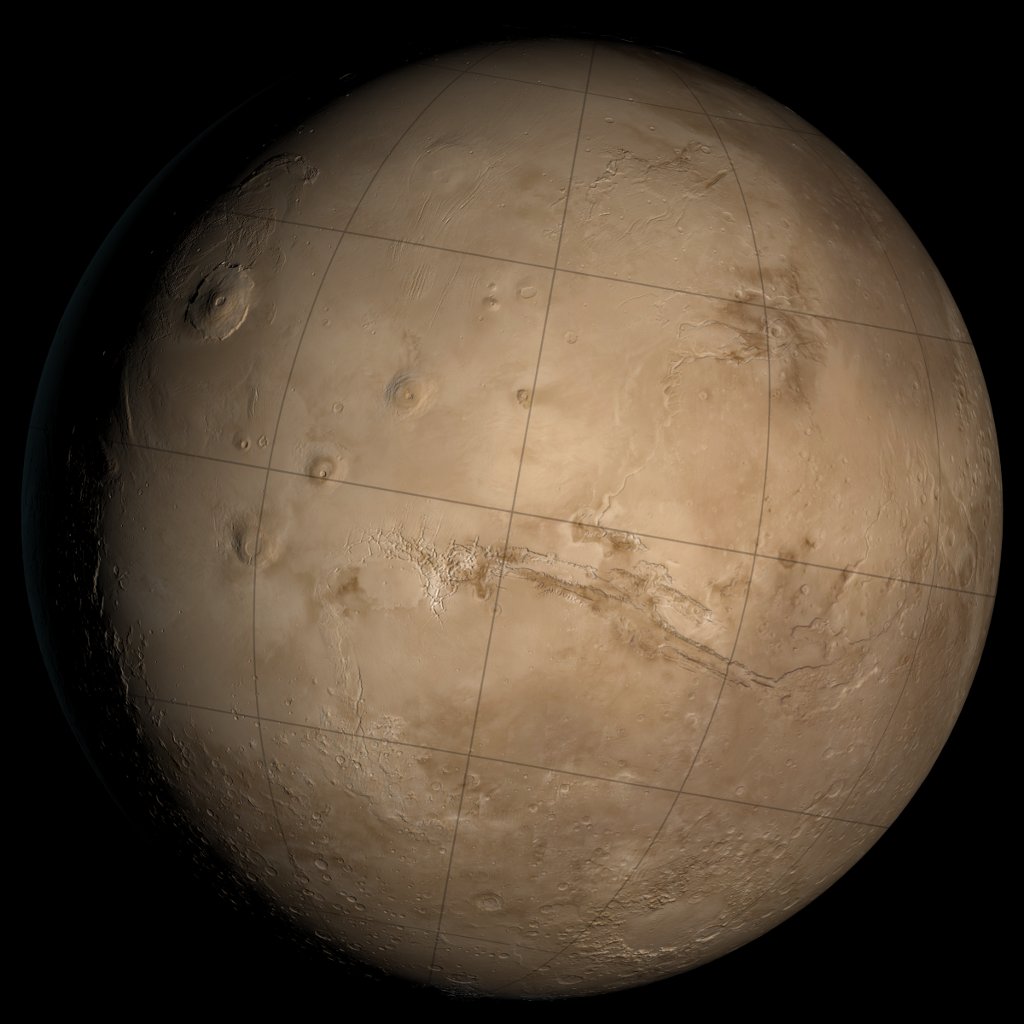 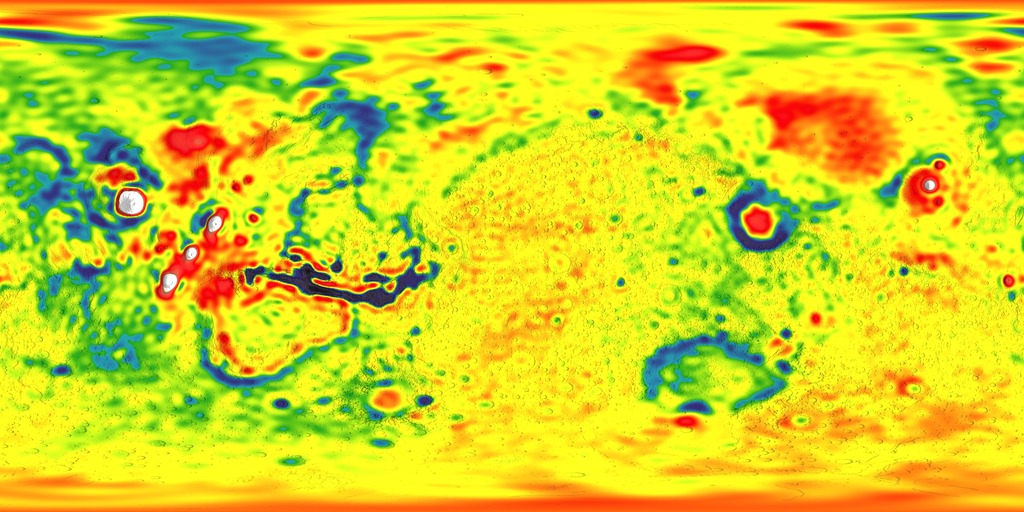 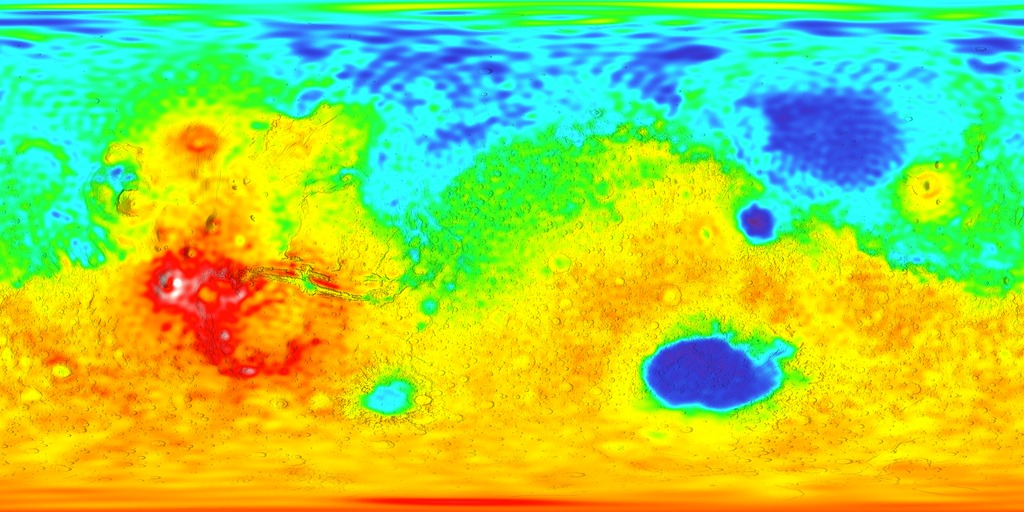 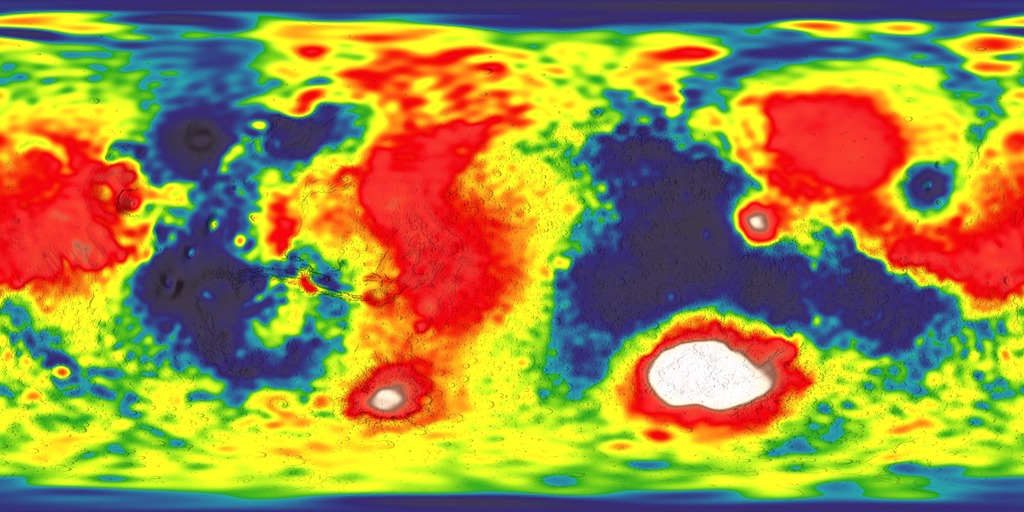 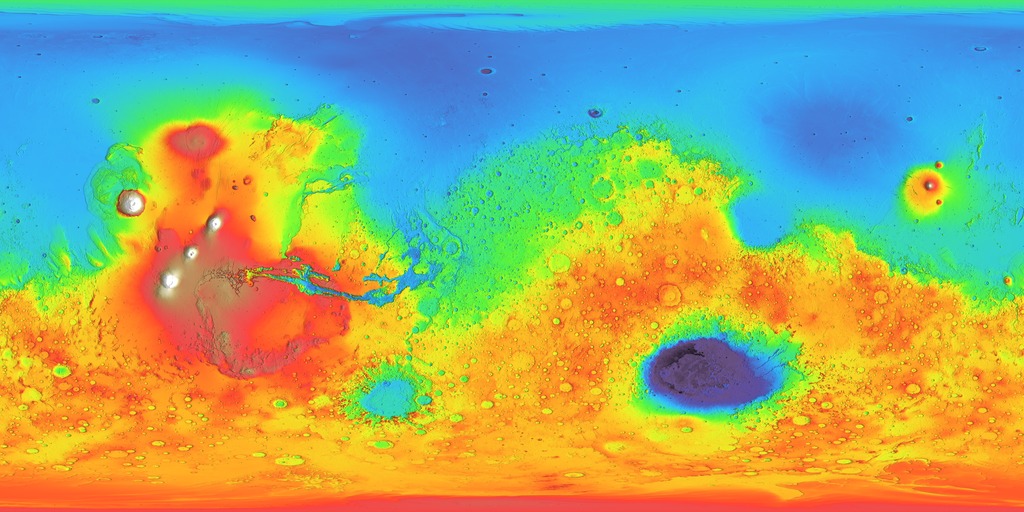 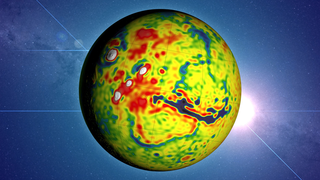 Model - NASA GSFC
view all stories where this data set is used
Note: While we identify the data sets used in these visualizations, we do not store any further details nor the data sets themselves on our site.