Visualizations by Lori Perkins Released on February 25, 2016
Download
This visualization shows how the Sea Surface Temperature Anomaly (SSTA) data and subsurface Temperature Anomaly from the 1997 El Nino year compares to the 2015 El Nino year. The visualization shows how the 1997 event started from colder-than-average sea surface temperatures – but the 2015 event started with warmer-than-average temperatures not only in the Pacific but also in in the Atlantic and Indian Oceans.
This video is also available on our YouTube channel. 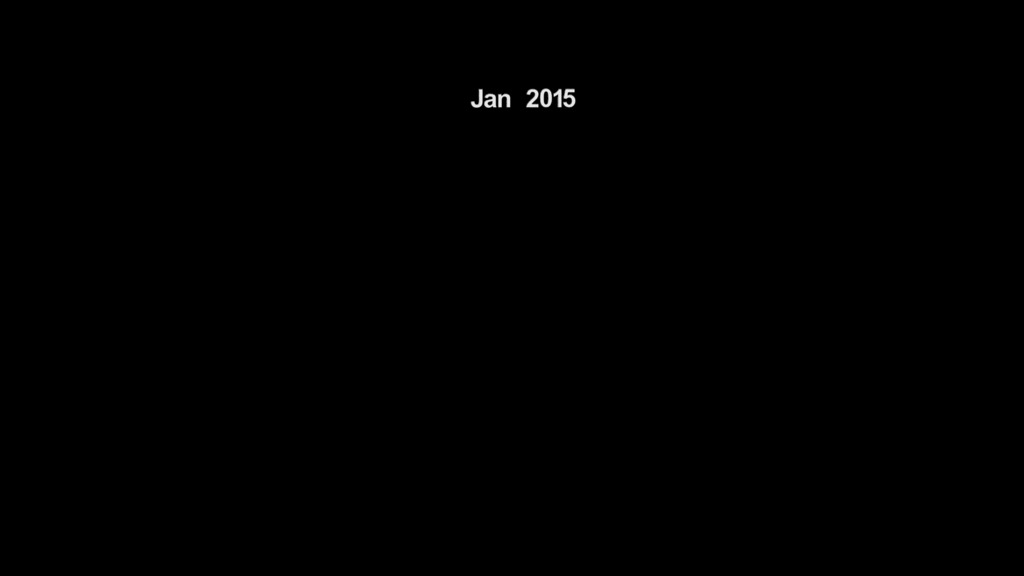 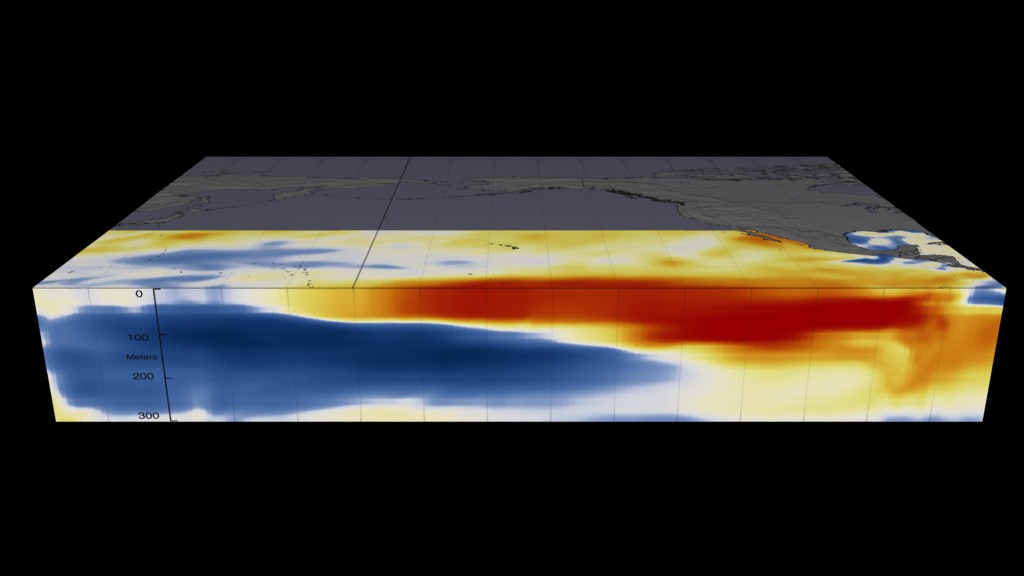 Download
This is the same 2015 frame sequence without the date overlay.
Download
Visualization of Sea Surface Temperature Anomaly data and subsurface temperature anomaly data from Jan 1, 1997 though Feb 14, 1998. This version has the colorbar overlay included. 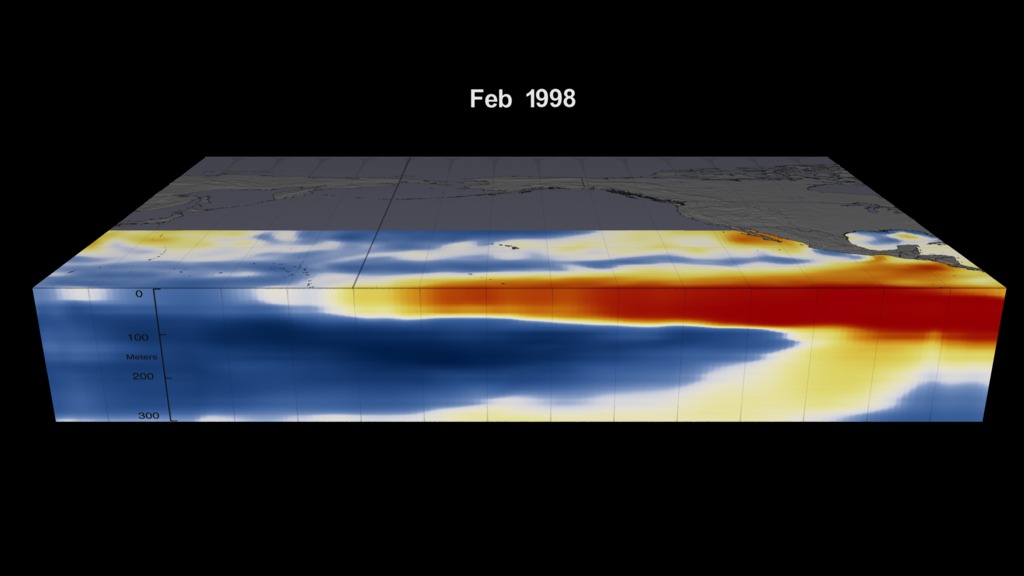 Download
This is the same sequence of Sea Surface Temperature Anomaly data and subsurface temperature anomaly data without the colorbar overlay. 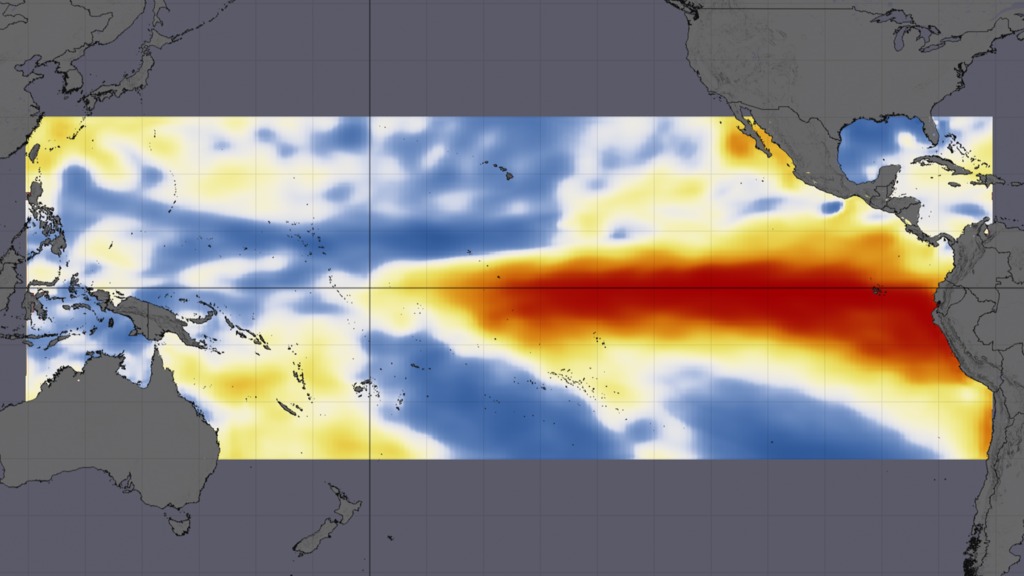 Download
This is the 1997 data sequence of GMAO's sea surface temperature anomaly data without the date overlay. 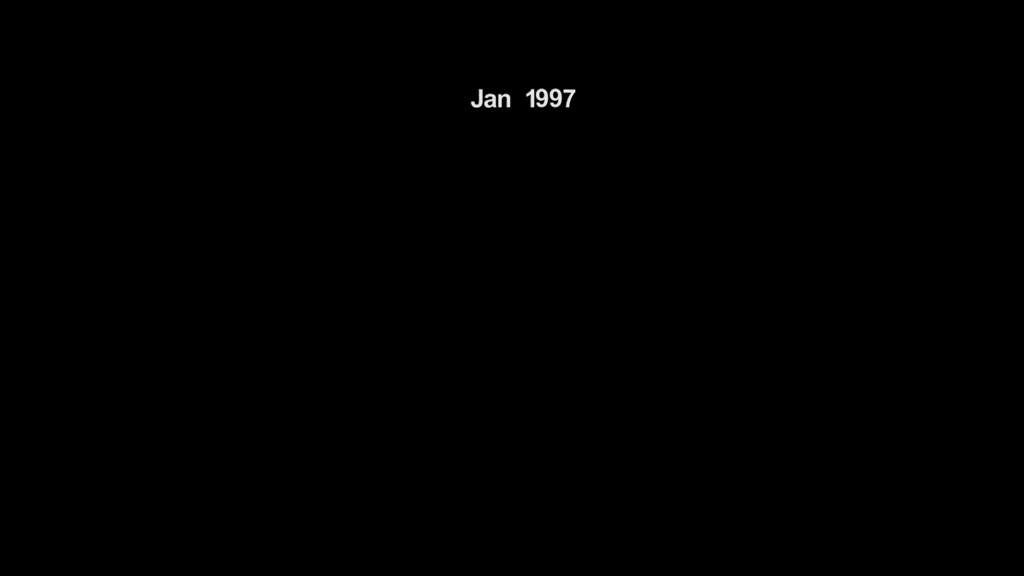 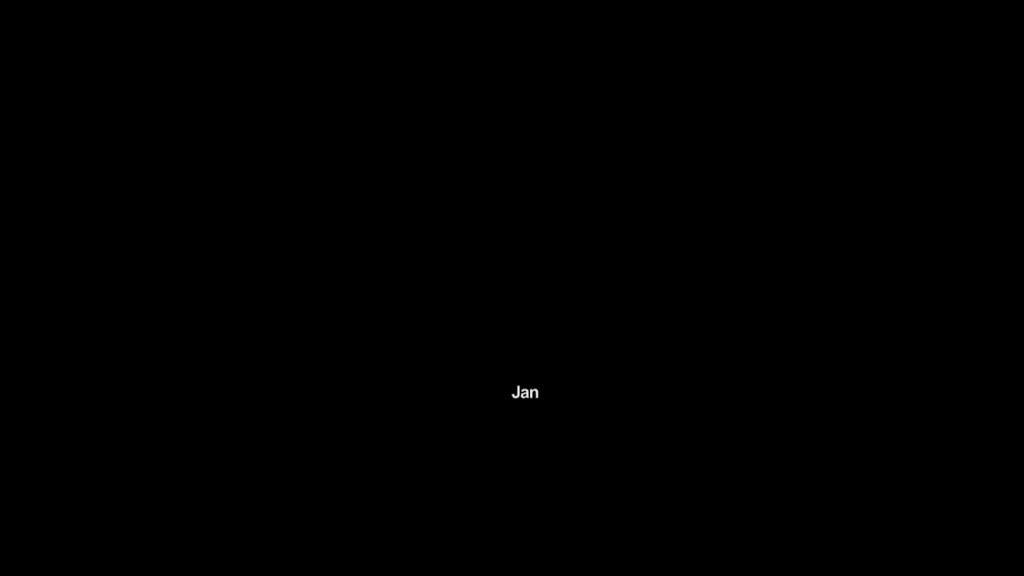 Download
Since both the 1997 data and 2015 data are timed at the same rate, this is the Month overlay for both time periods 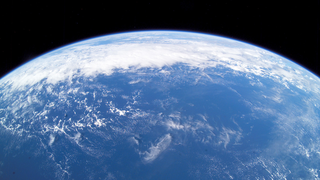 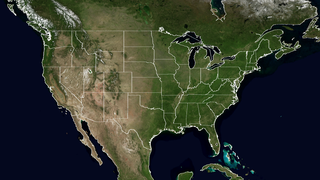 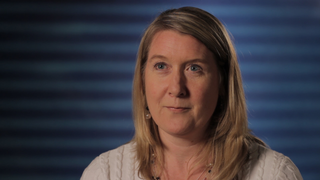 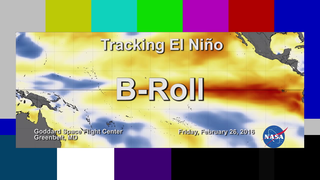 Data Used:
GMAO SST Anomaly
Note: While we identify the data sets used in these visualizations, we do not store any further details nor the data sets themselves on our site. 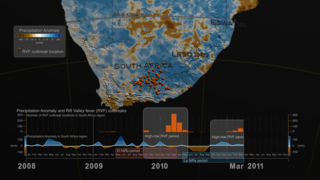