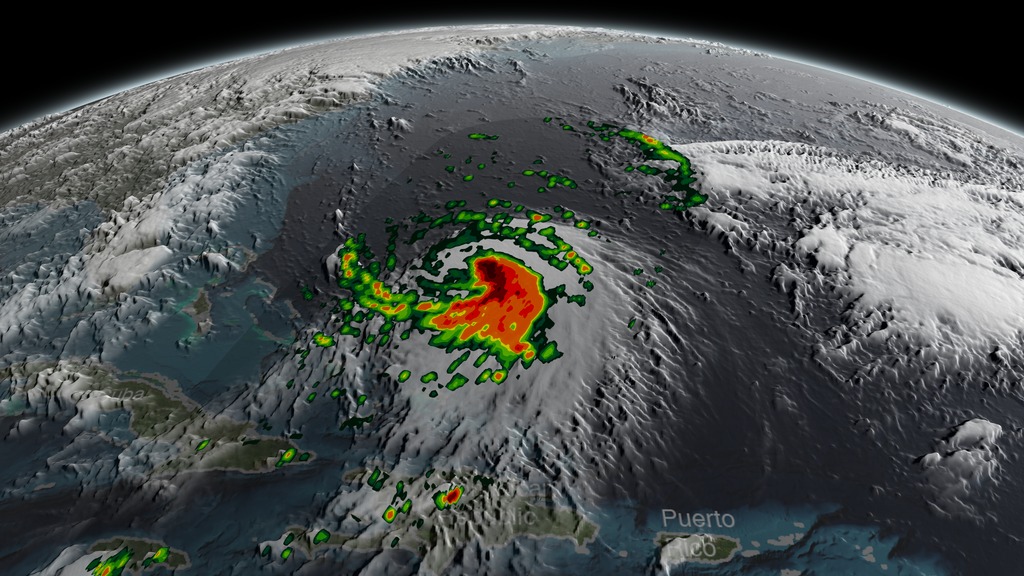 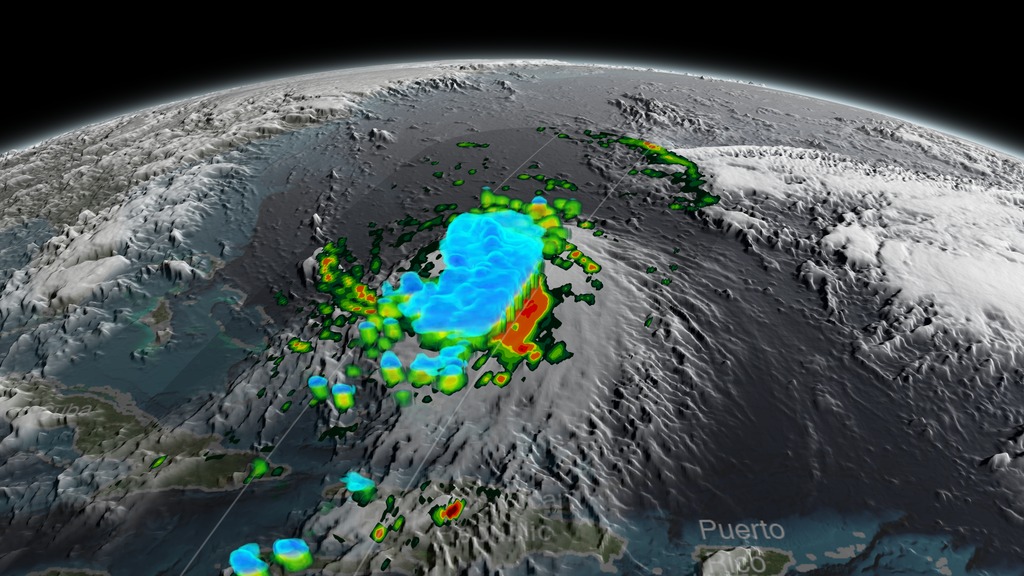 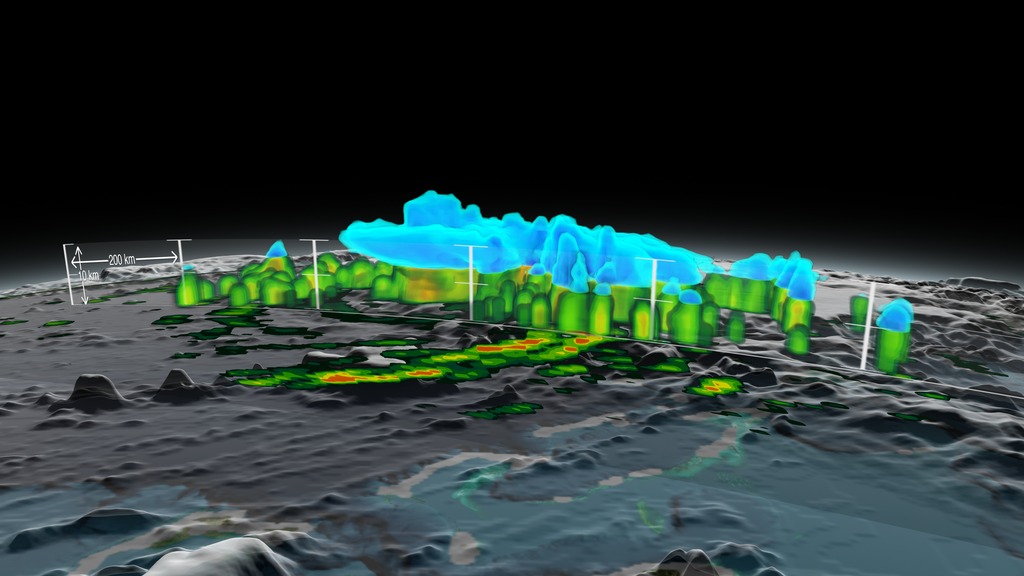 Download Options
Print resolution still of Tropical Storm Joaquin showing a sideview of the internal precipitation structure. The areas in blue are frozen precipitation. Areas in green and red are liquid precipitation. 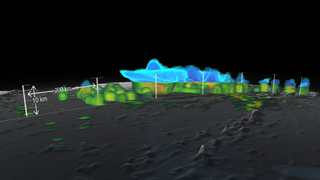 9/29/2015 21:36Z
Credit:
Data provided by the joint NASA/JAXA GPM mission.
view all stories where this data set is used
Note: While we identify the data sets used in these visualizations, we do not store any further details nor the data sets themselves on our site.