Notes from the Underground

Download Options
Left: The top of the underground water table is below the surface of the land.
Right: The water table has risen to where it can seep through the land surface to form a stream or river. 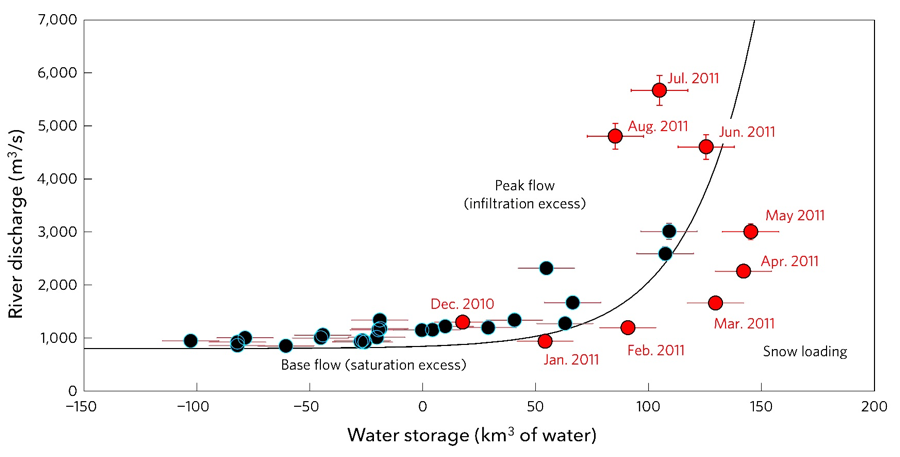 Download Options
A graph comparison of water storage to river discharge of the Missouri River in 2010 and 2011. 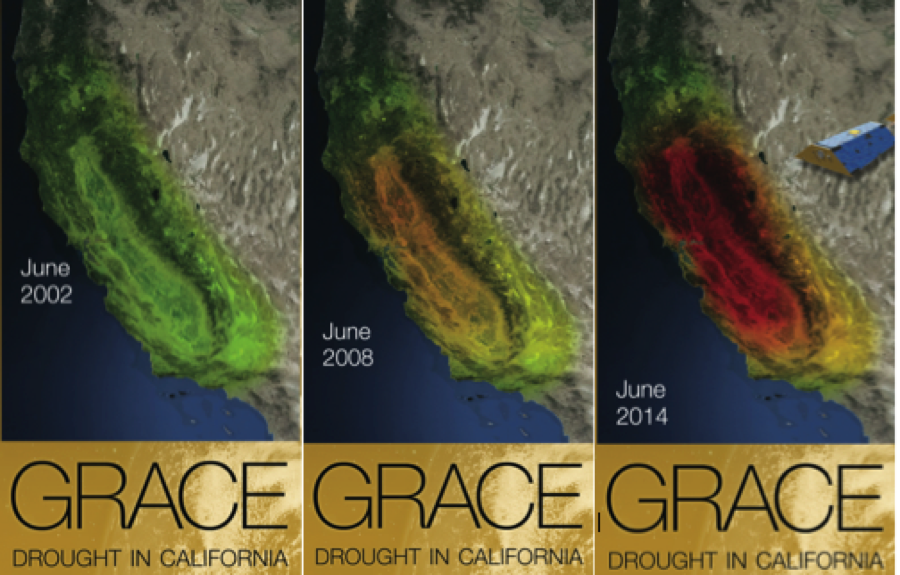 Download Options
Three of the 12 images used in the GRACE lenticular card, which show the drying out of California’s aquifers based on the decreased amount of gravity they exert. 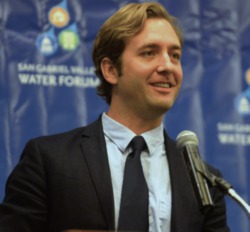 Download Options
JT Reager received a PhD in Earth System Science from the University of California, Irvine. He has worked at NASA’s Jet Propulsion Laboratory since 2014, helping to increase understanding of how water cycles through the environment. He looks forward to the day when his two-year-old daughter, Elena, is old enough to take scuba diving. 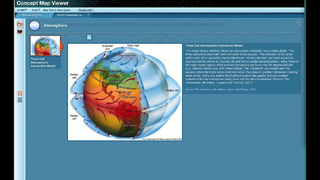