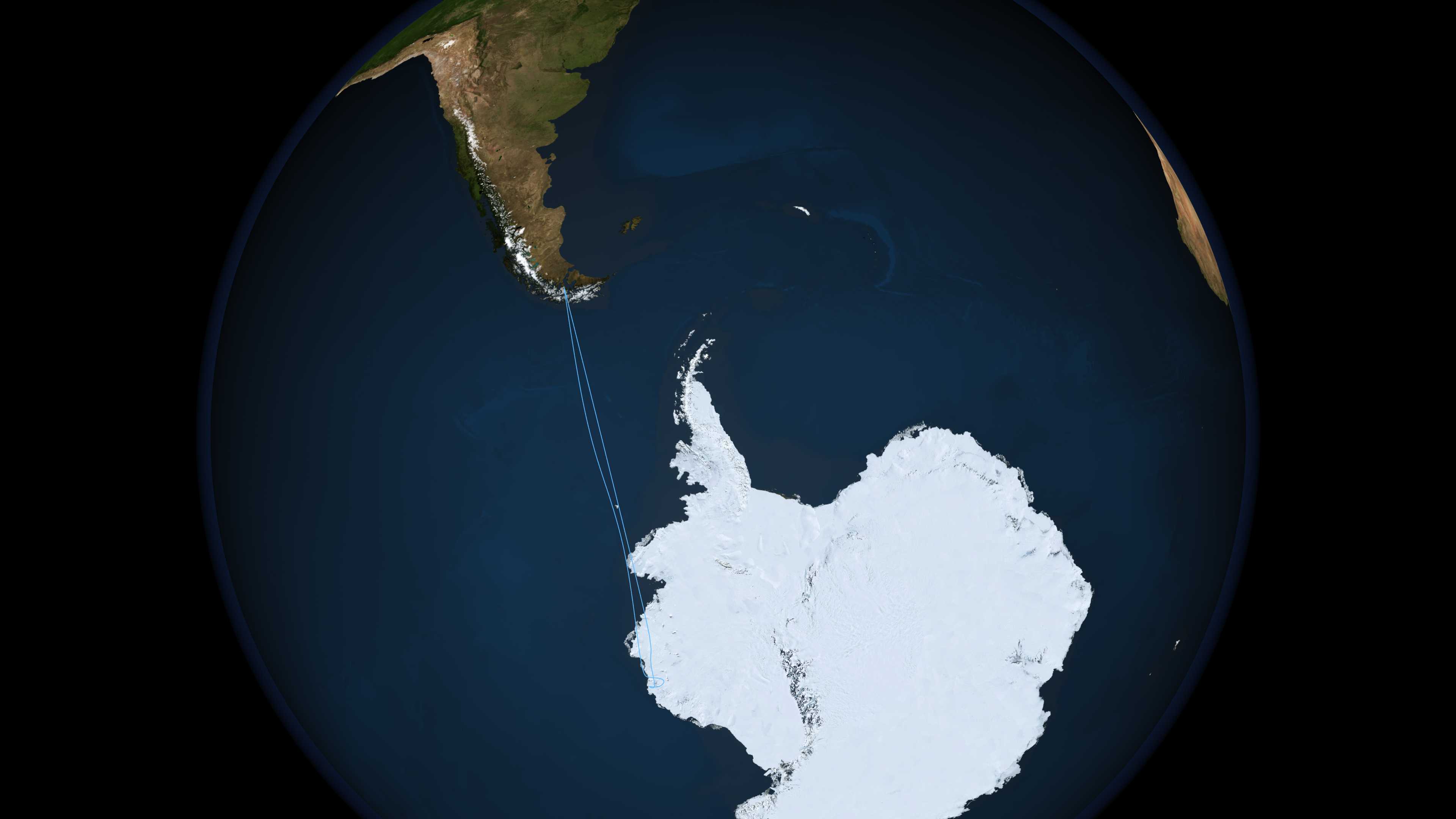 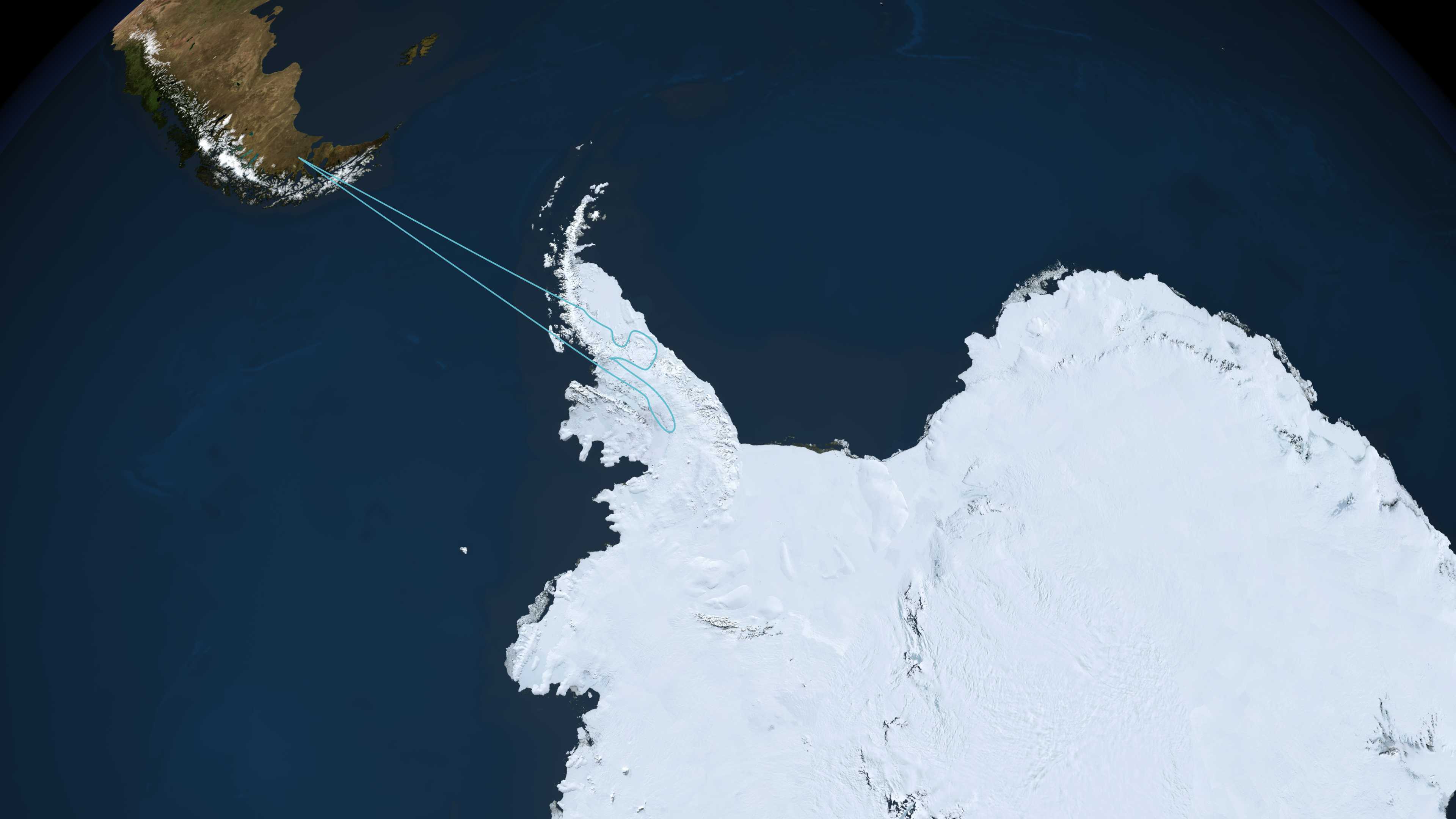 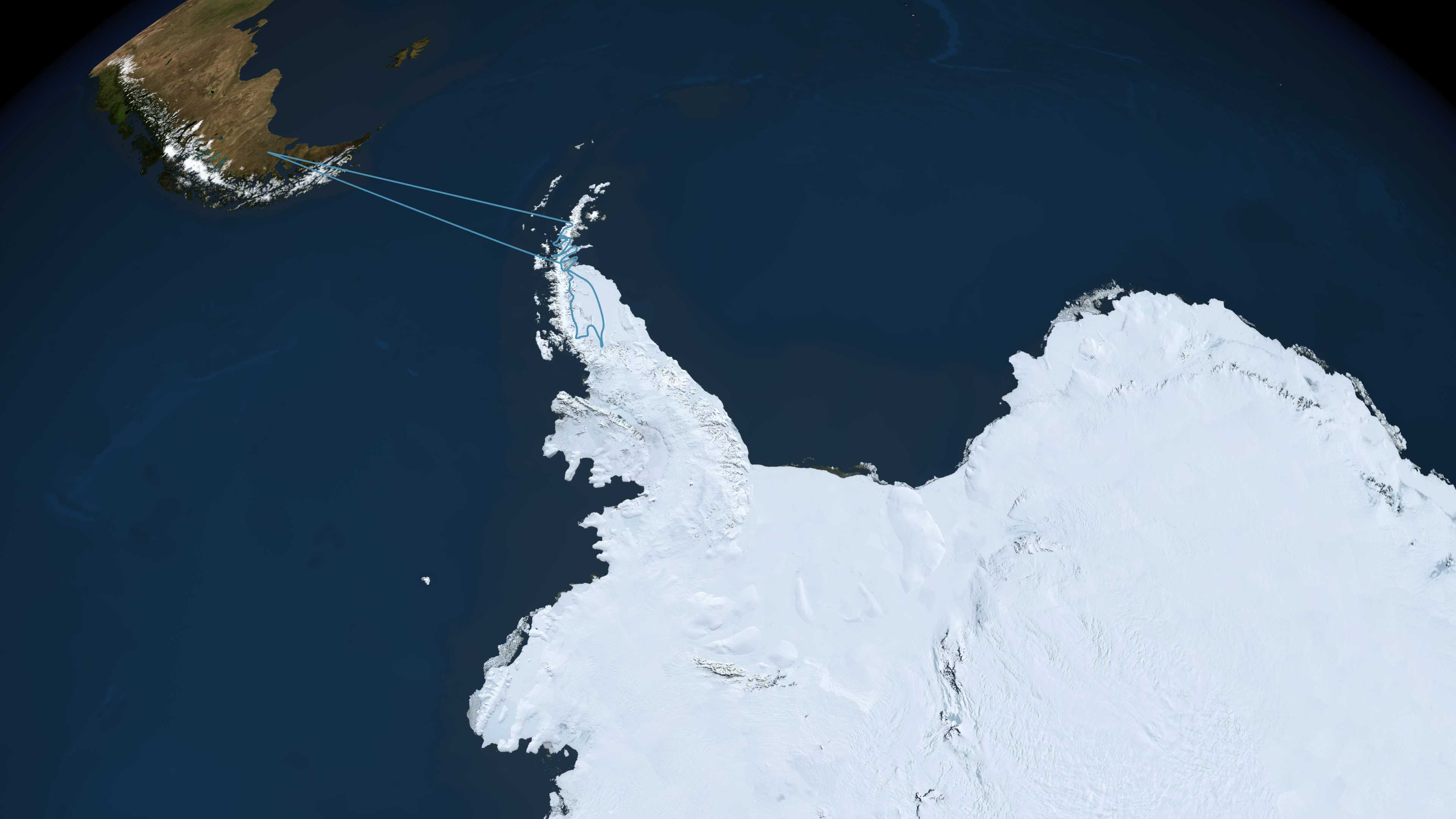 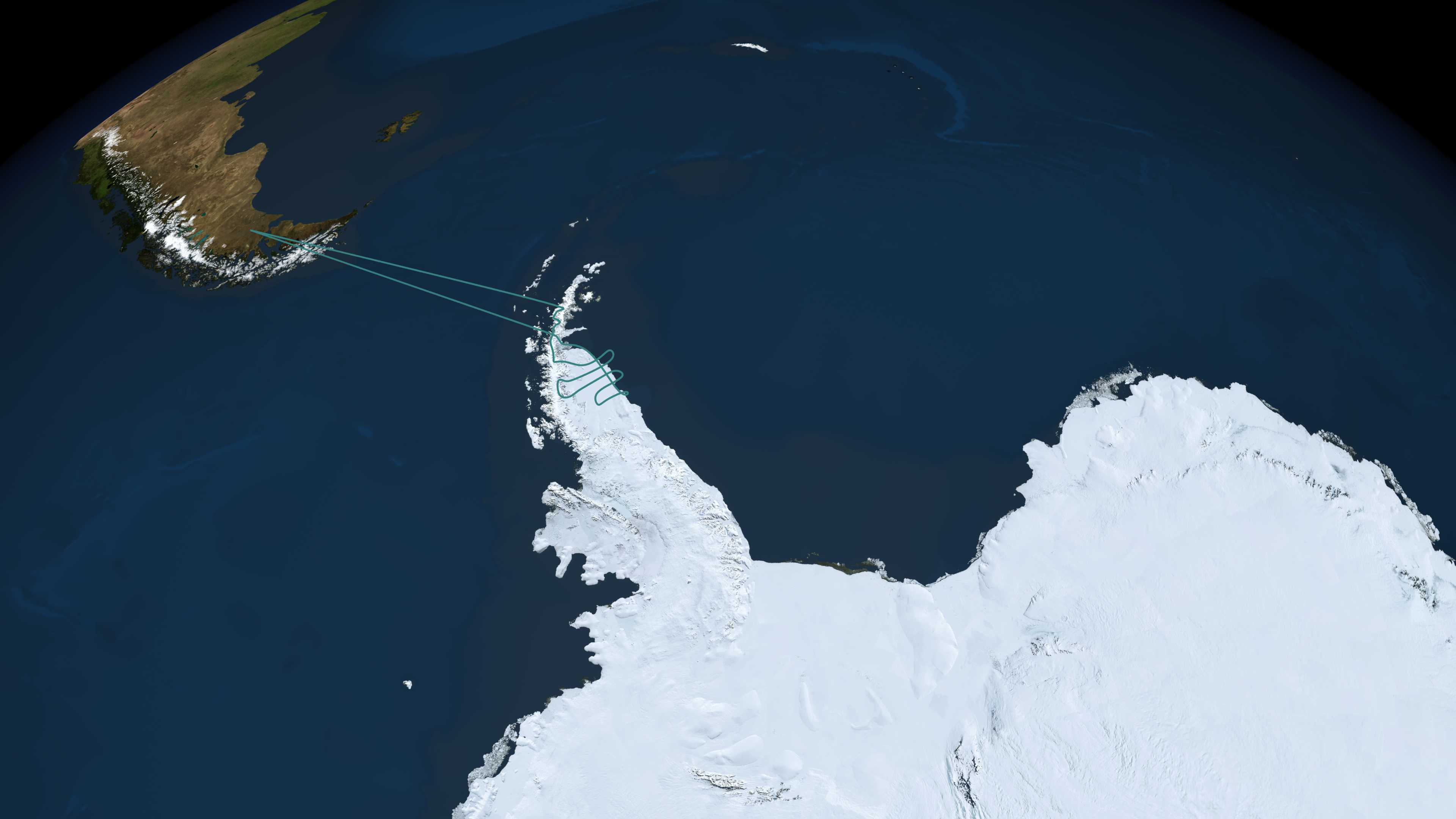 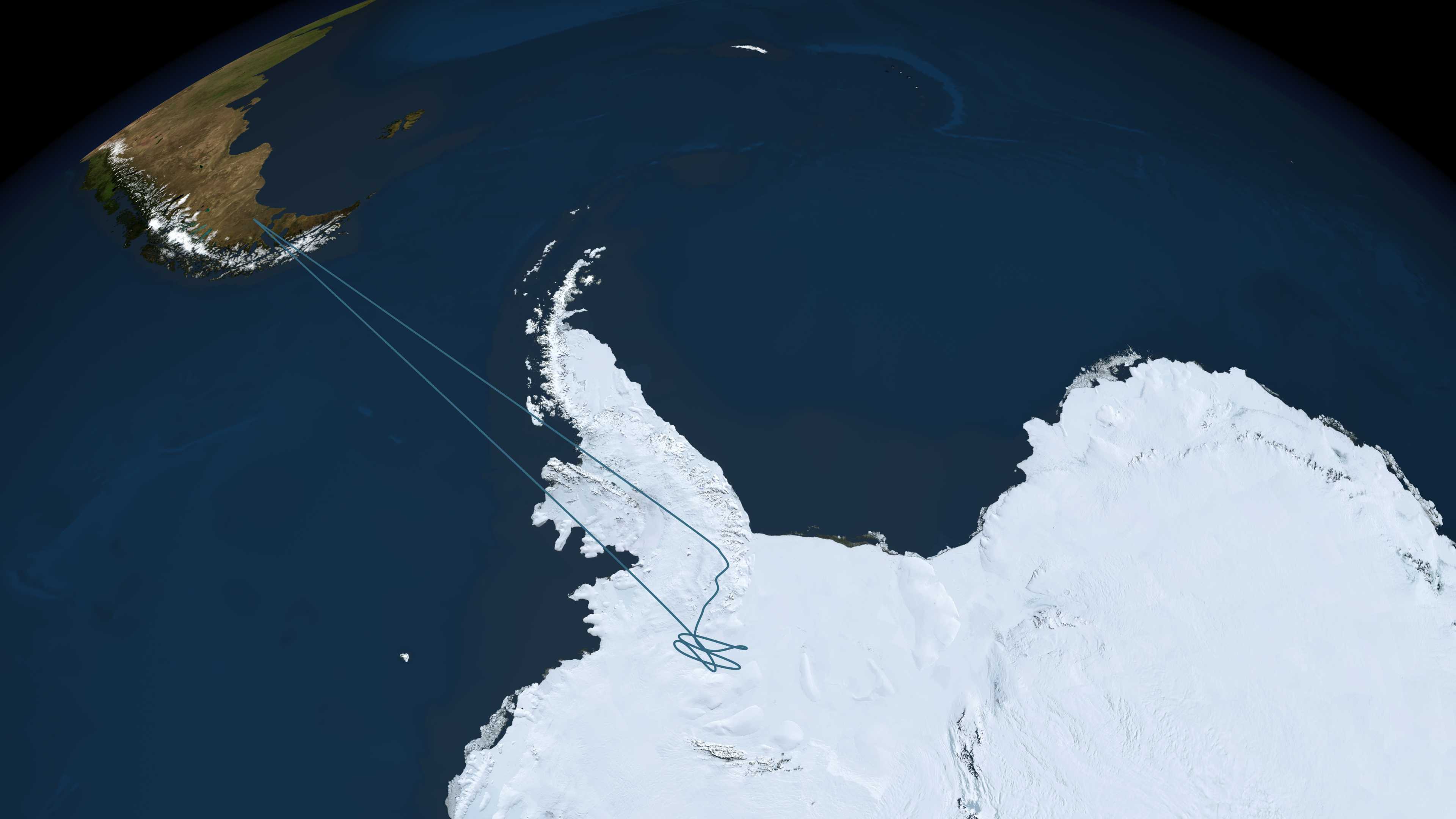 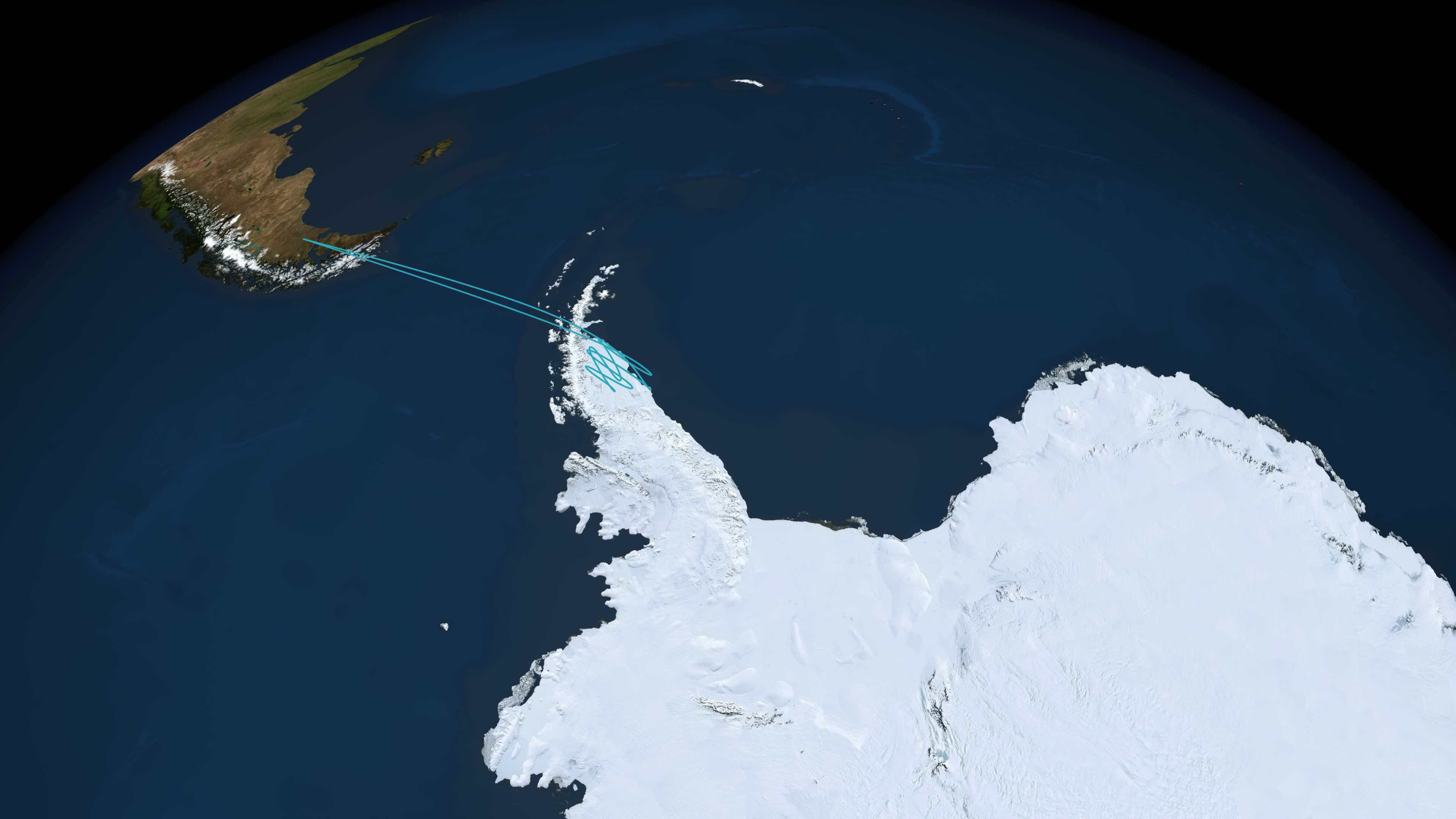 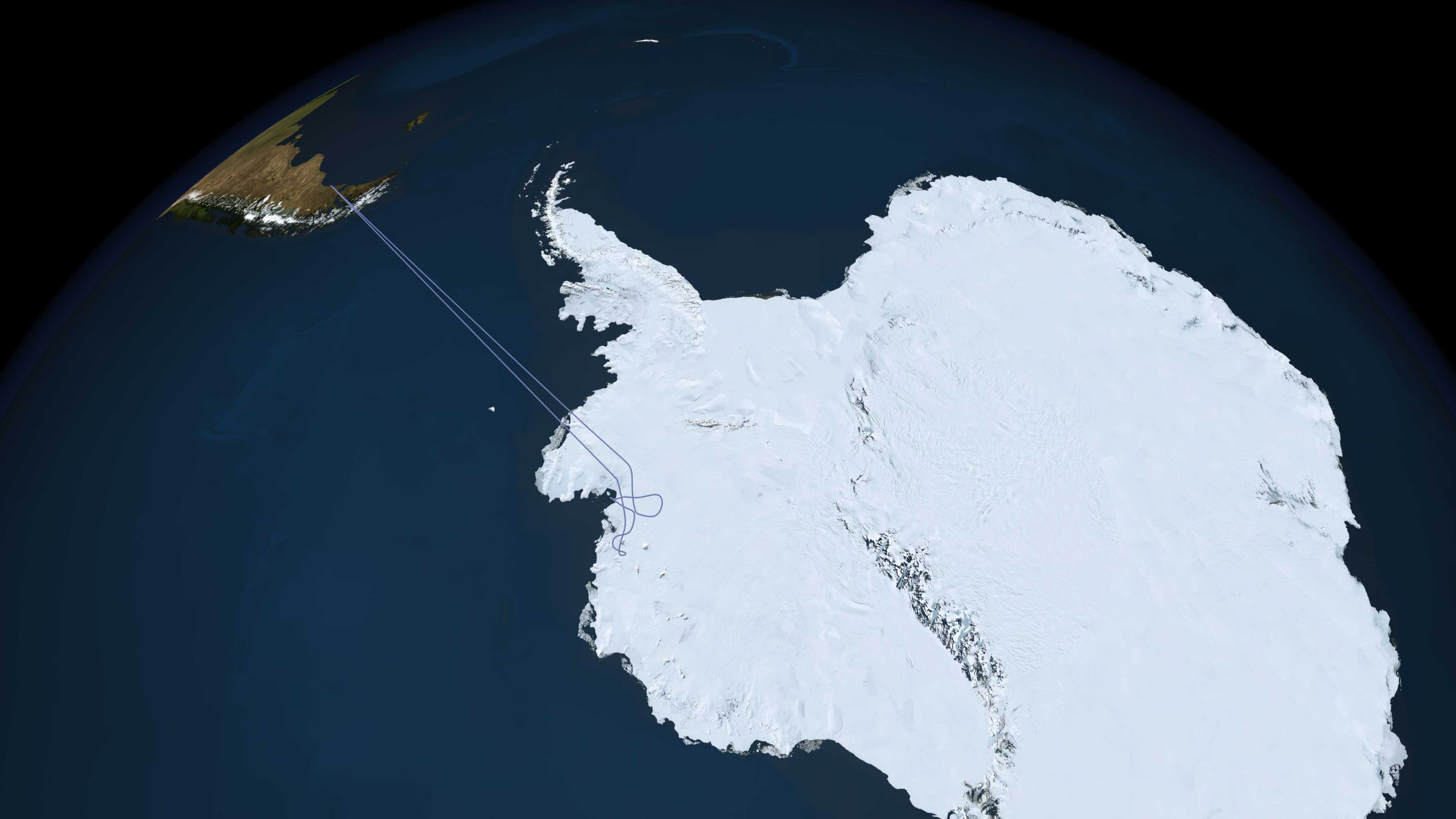 Download Options
Scientists are flying this first route along the Amundsen Coast of Antarctica. 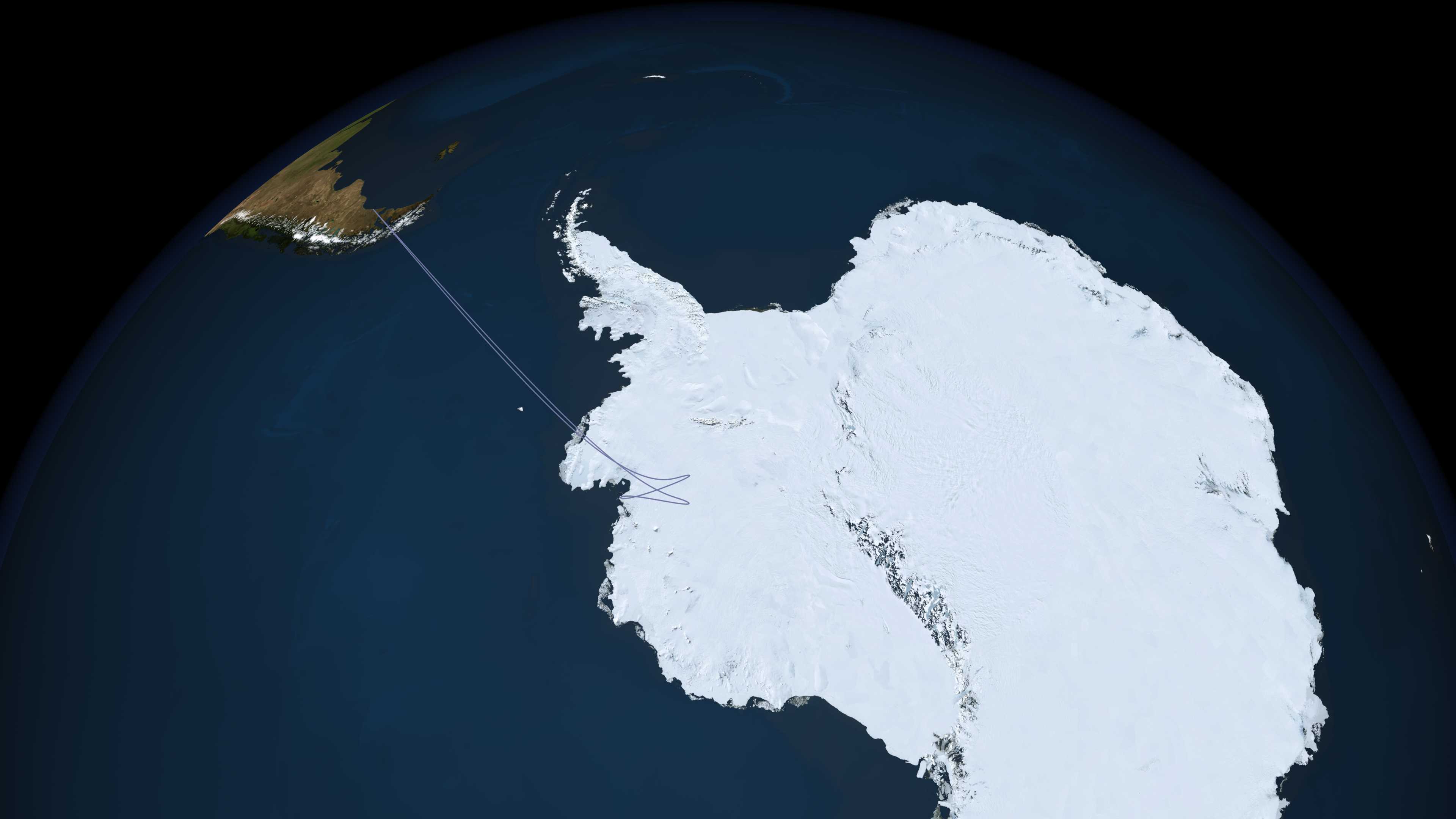 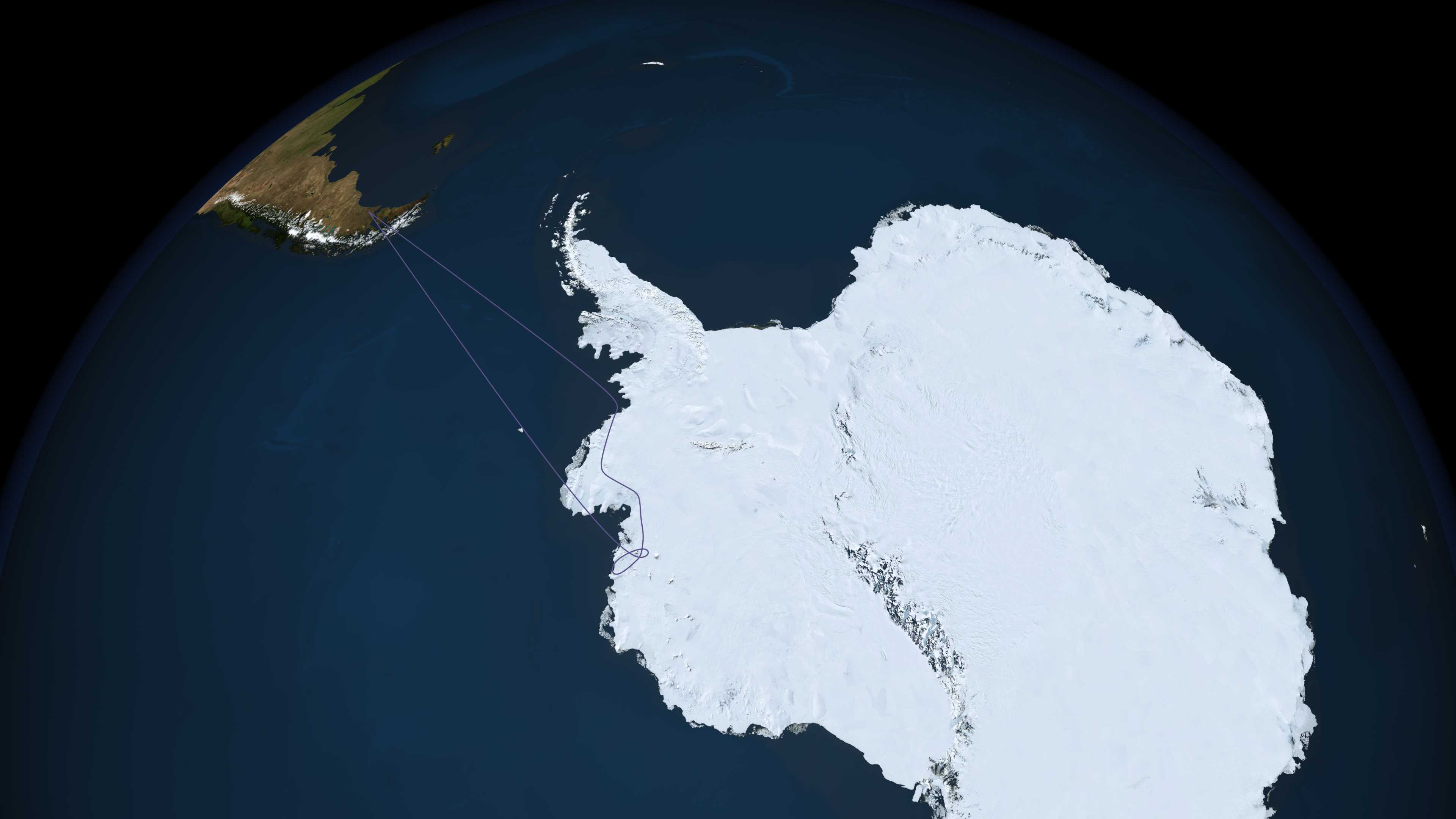 Download Options
Scientists are flying this third route along the Amundsen Coast of Antarctica. 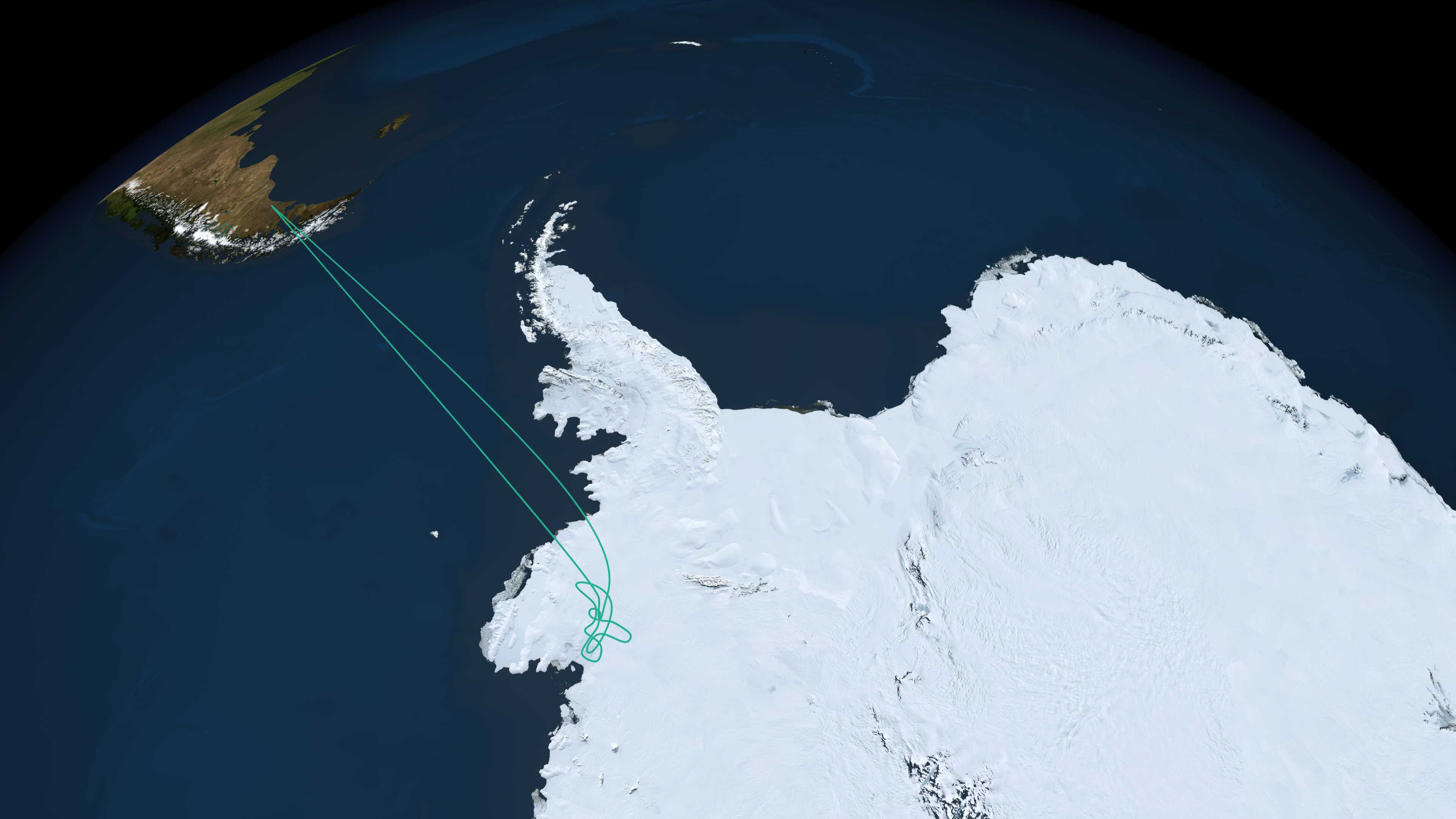 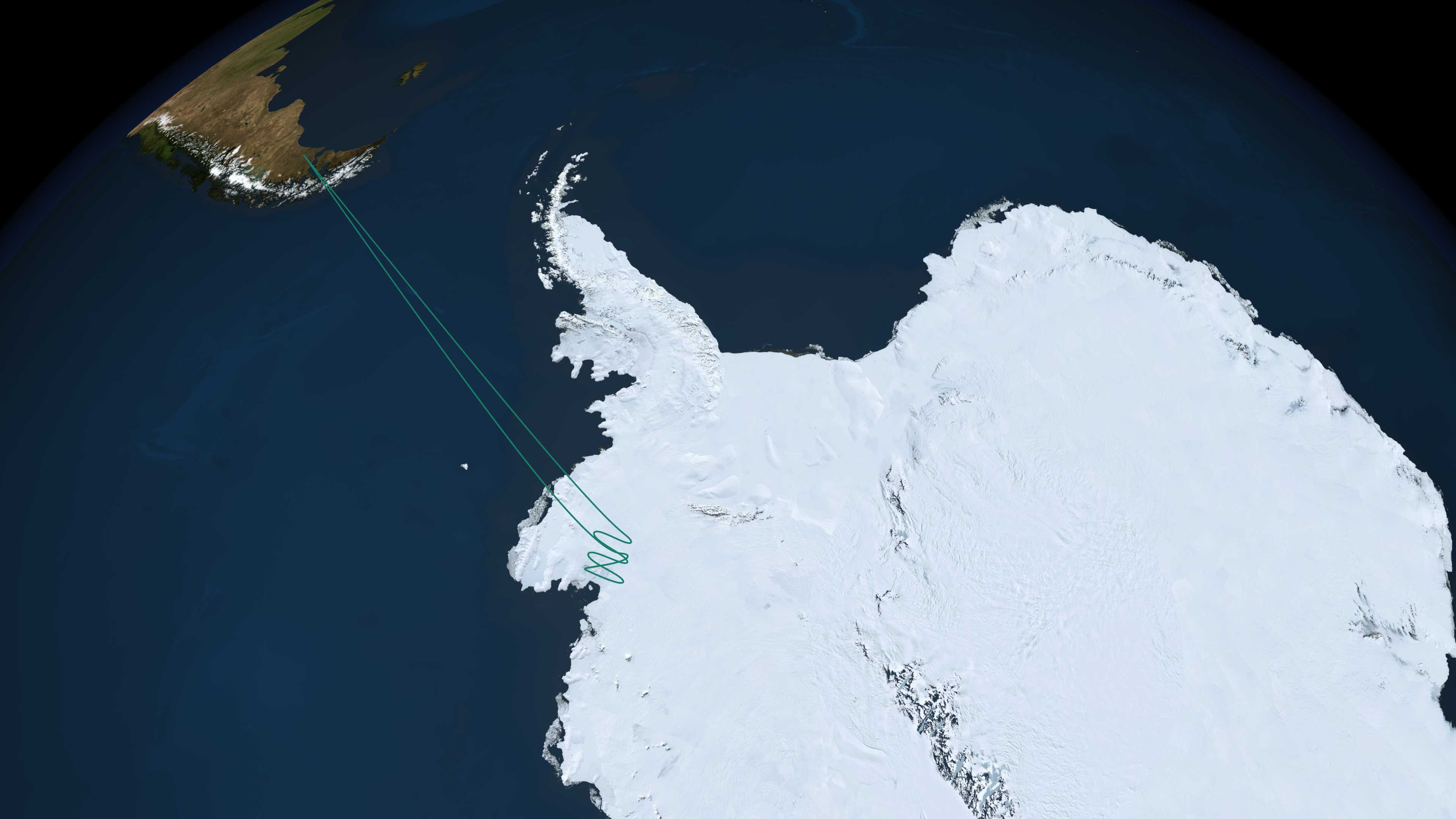