Visualizations by Ernie Wright Released on July 16, 2009
Download
An animation showing the locations of the Apollo landing sites 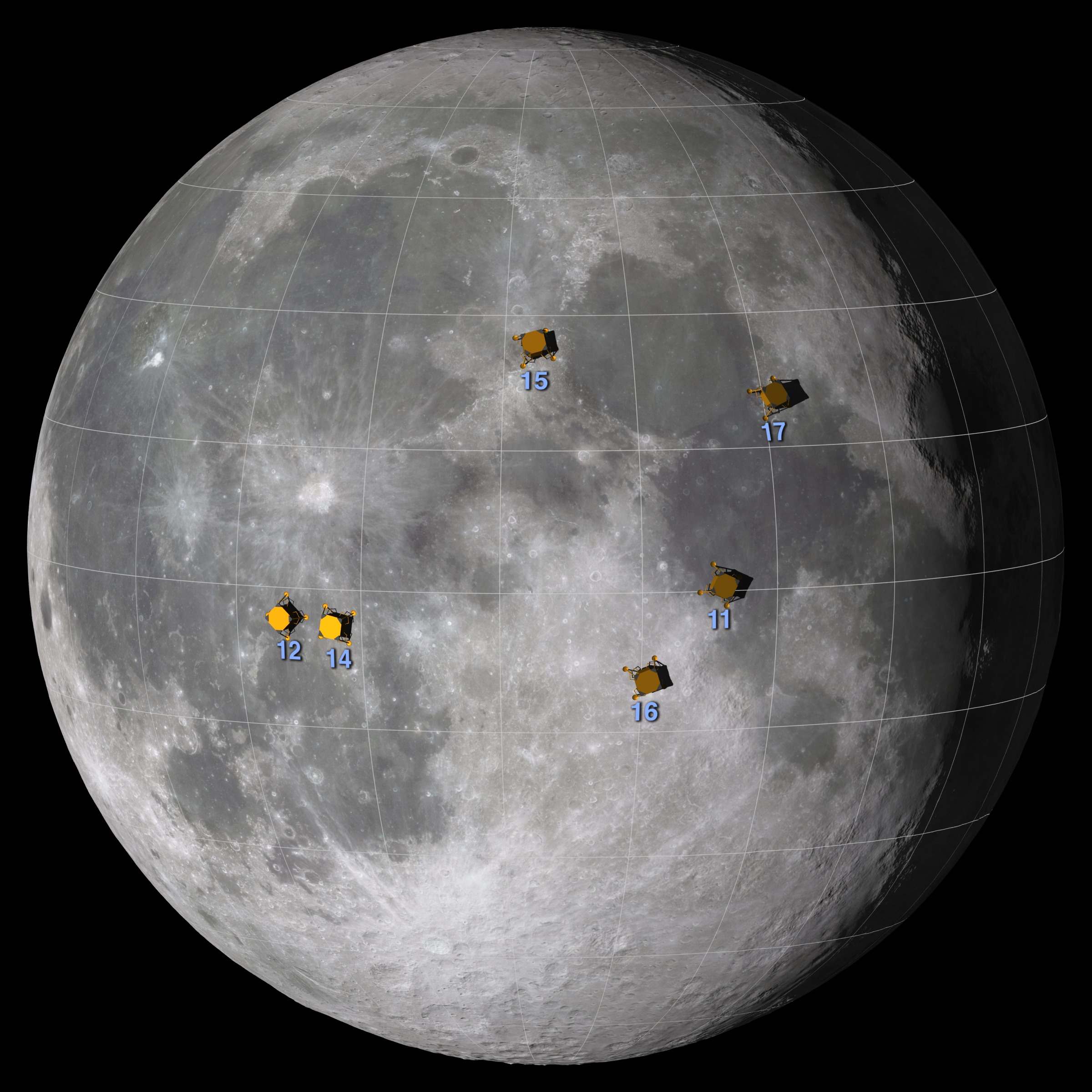 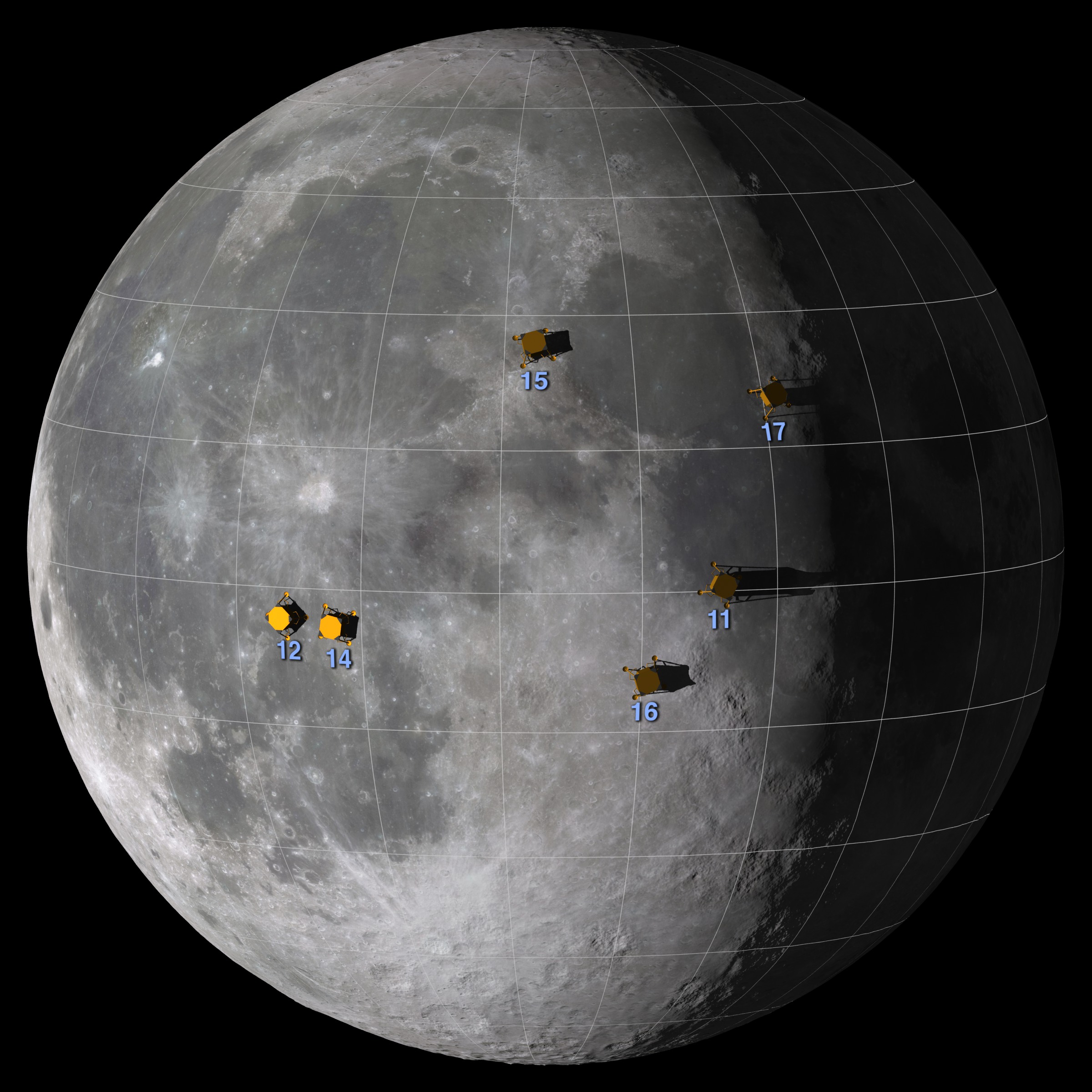 Data Used:
KAGUYA/Laser Altimeter (LALT)/DEM 2008
Unified Lunar Control Network 2005 1966 - 2005
Clementine 1998
Note: While we identify the data sets used in these visualizations, we do not store any further details nor the data sets themselves on our site.