Visualizations by Cindy Starr Released on May 27, 2009 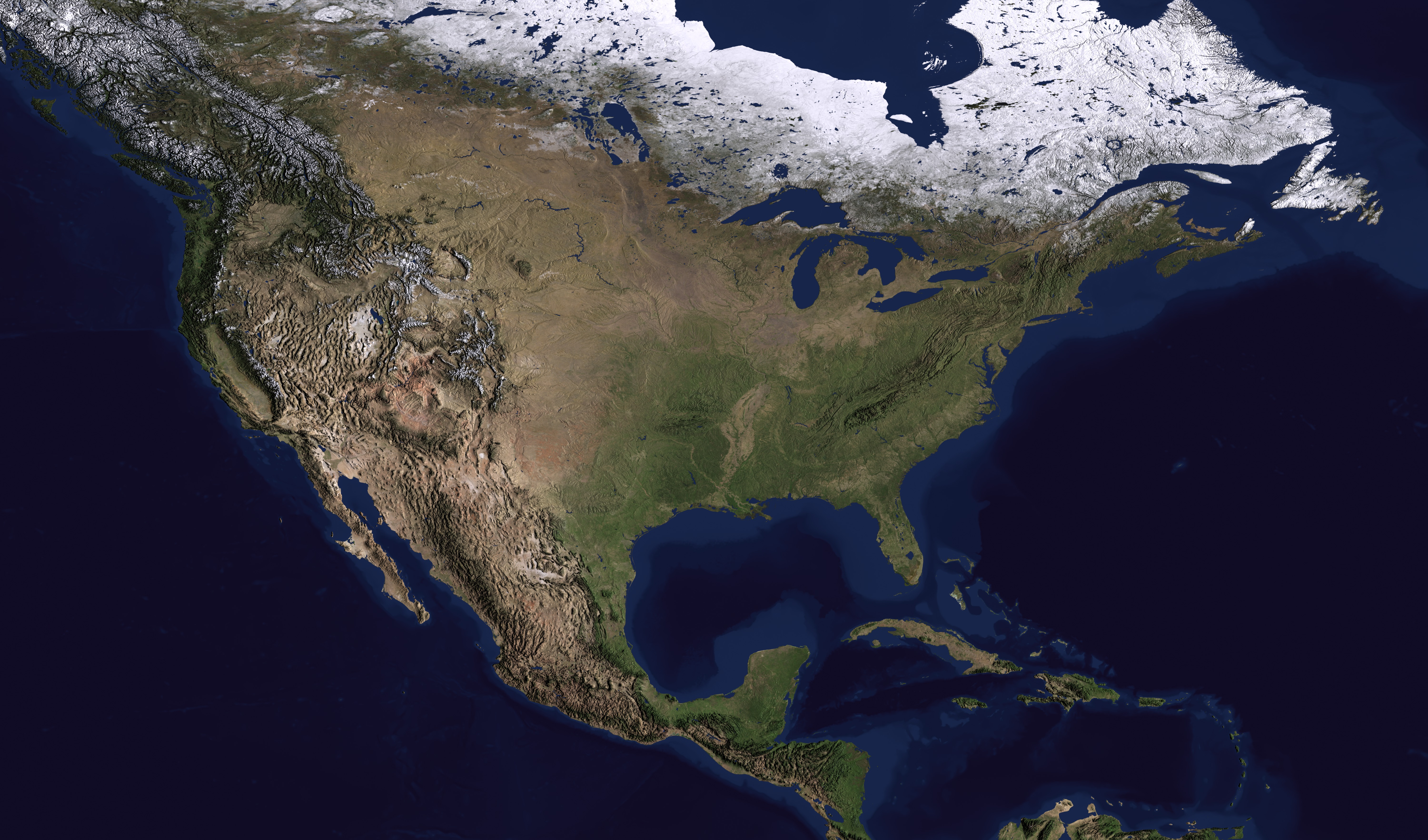 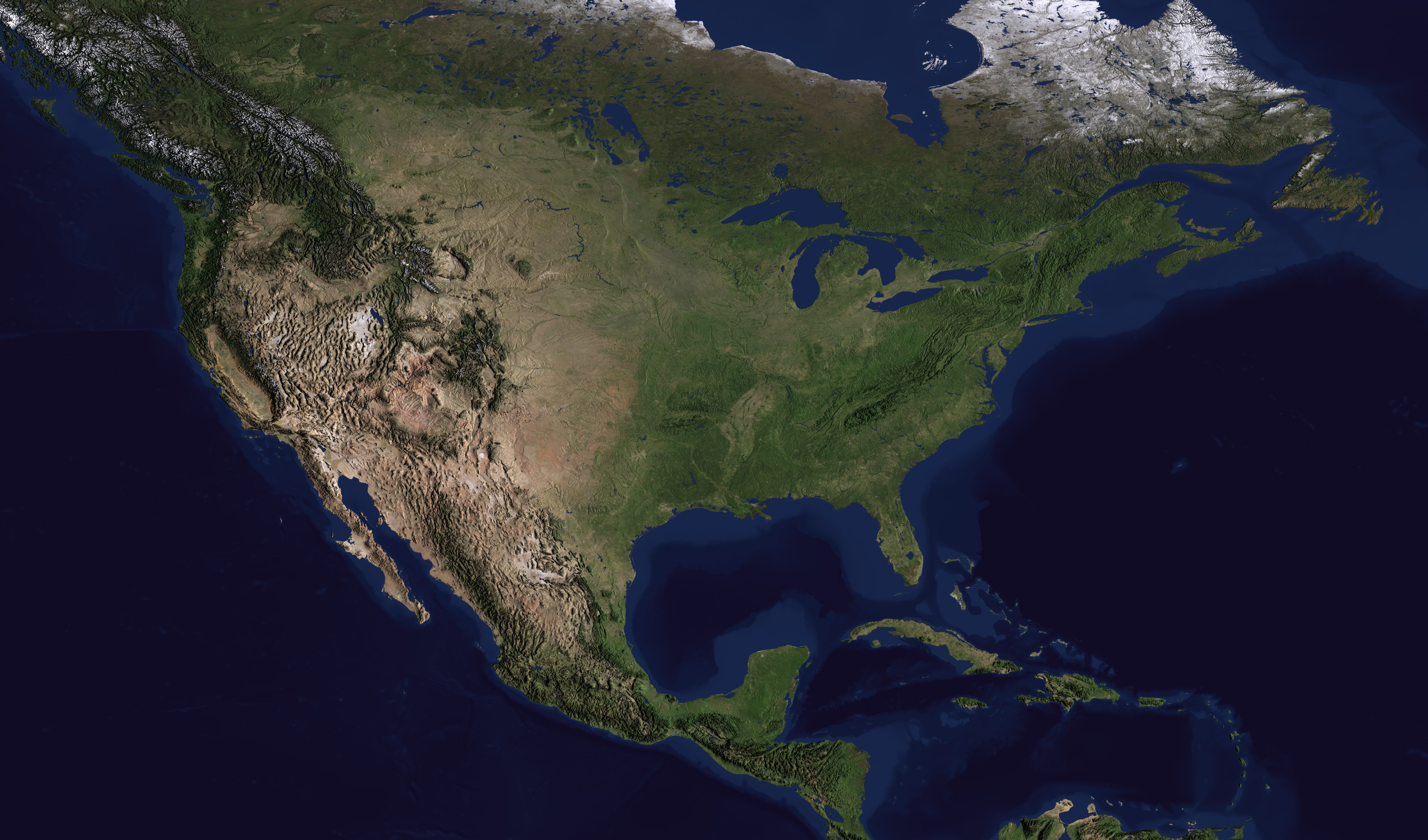 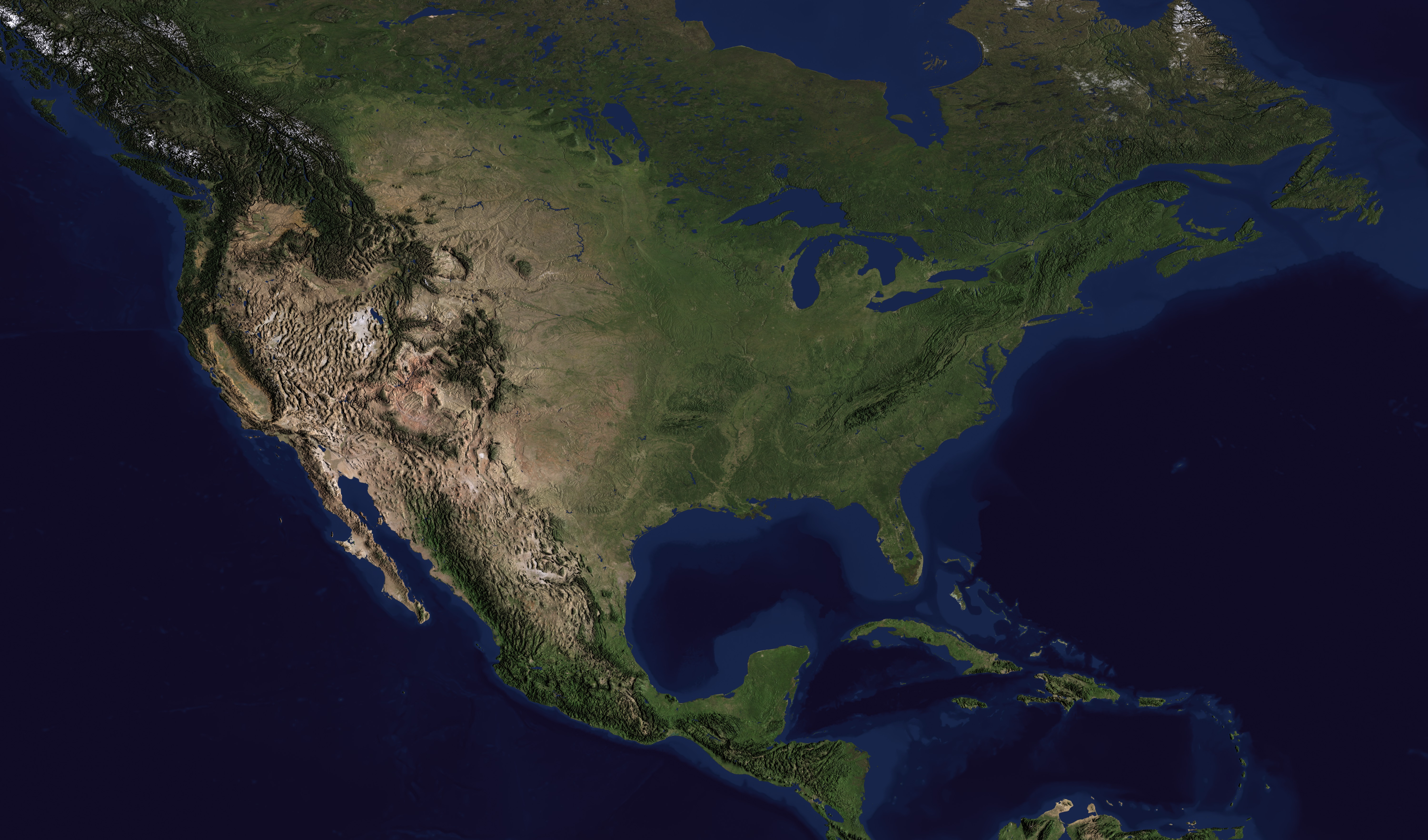