Simulations of the Gamma-Ray Sky 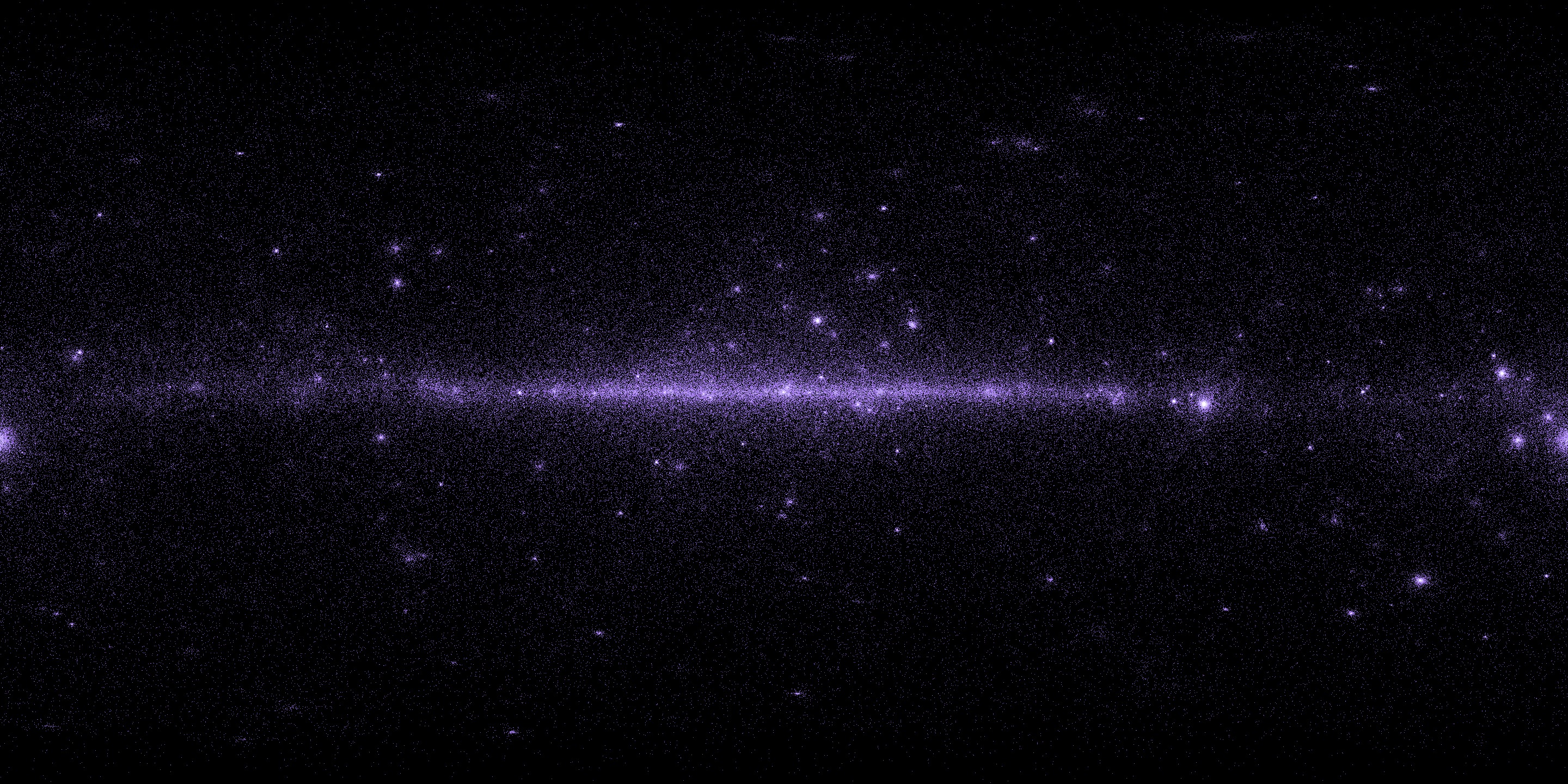 Download Options
A frame from the movie. Notice that some sources visible in the first frame are no longer visible and some new sources have appeared.