Visualizations by Dawn C. Myers Released on November 8, 2006
Download Options
Movie of Mercury passing across the disk of the Sun. 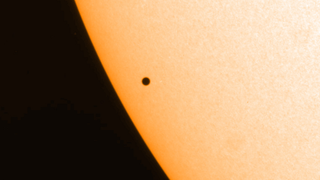 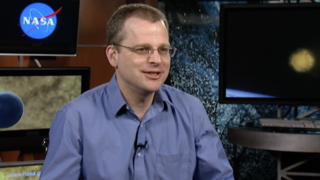 This item is part of this series:
Mercury Transit 2006