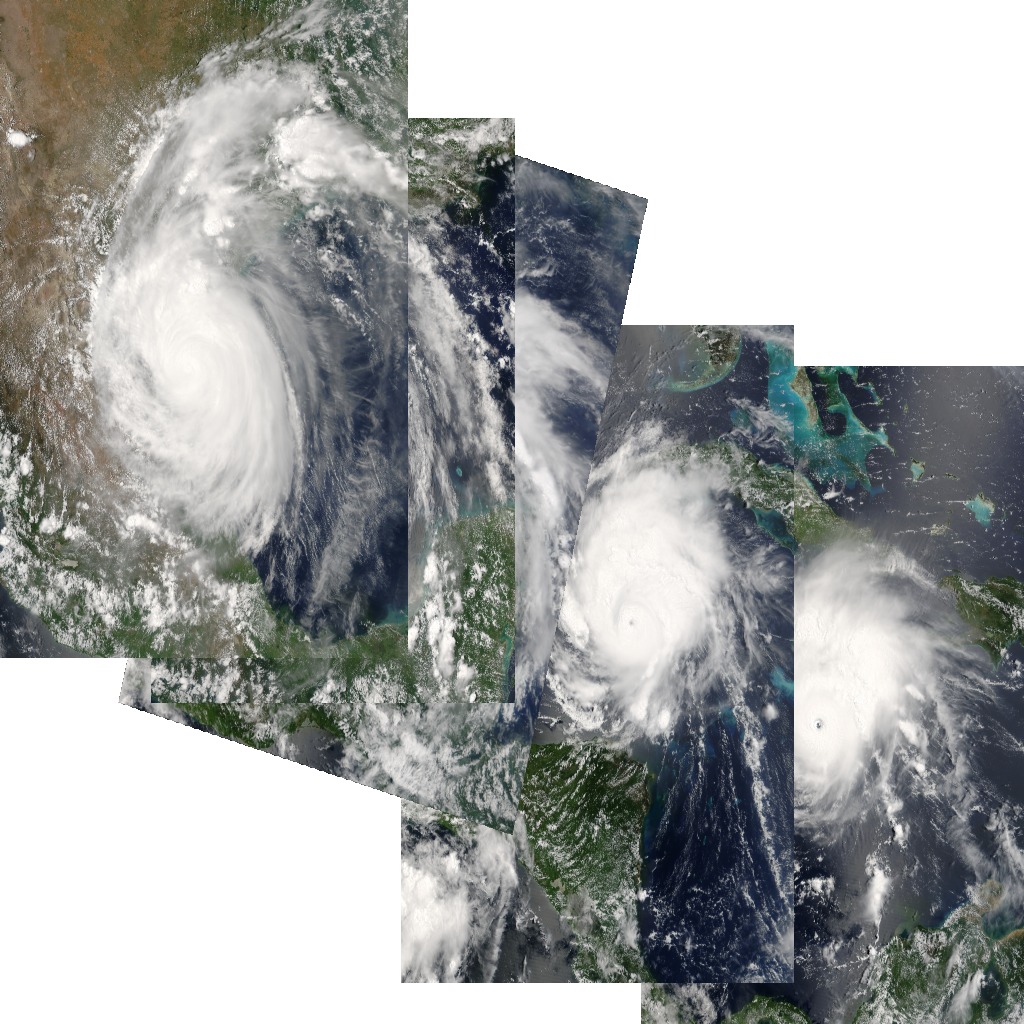 Download Options
This is a composite image of all of the available individual images together. 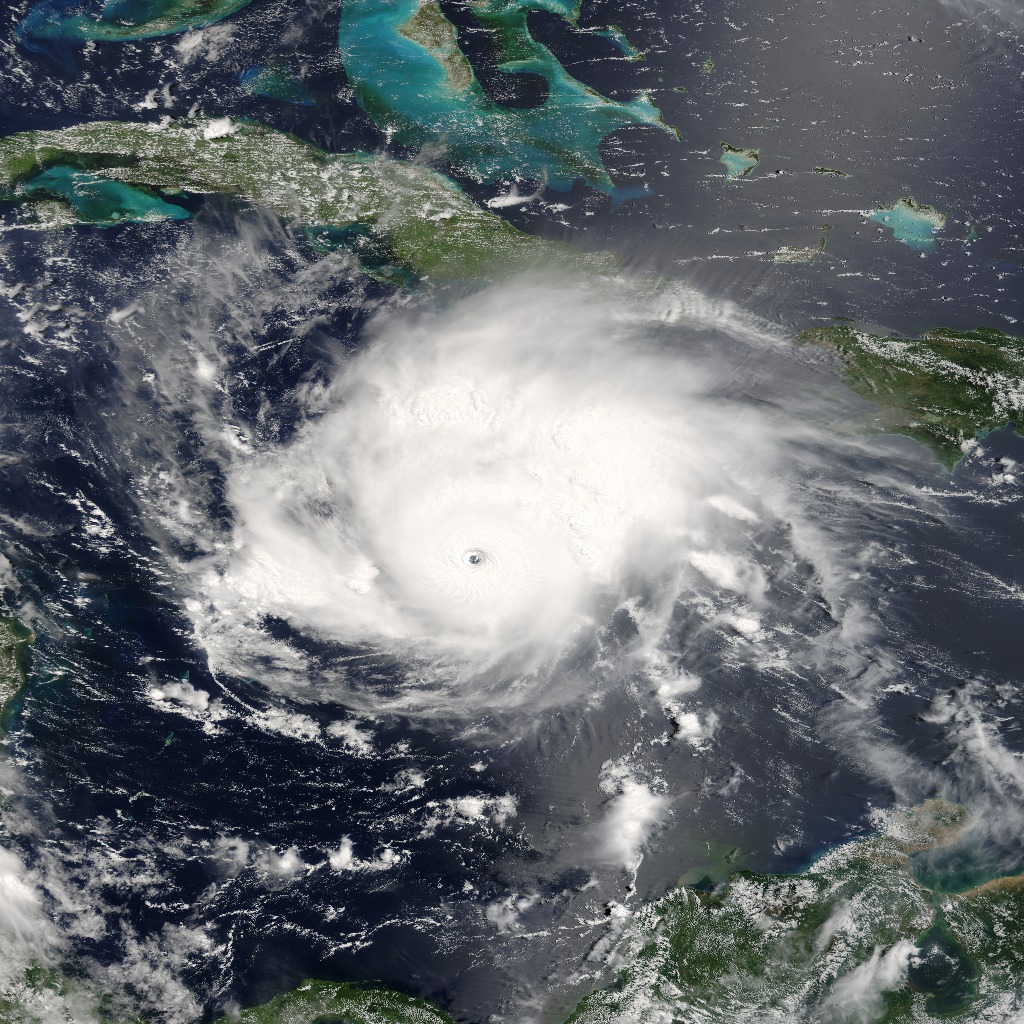 Download Options
In this image, Emily is a category 4 hurricane and is moving away from the Cayman Islands, heading towards Mexico's Yucatan Peninsula. 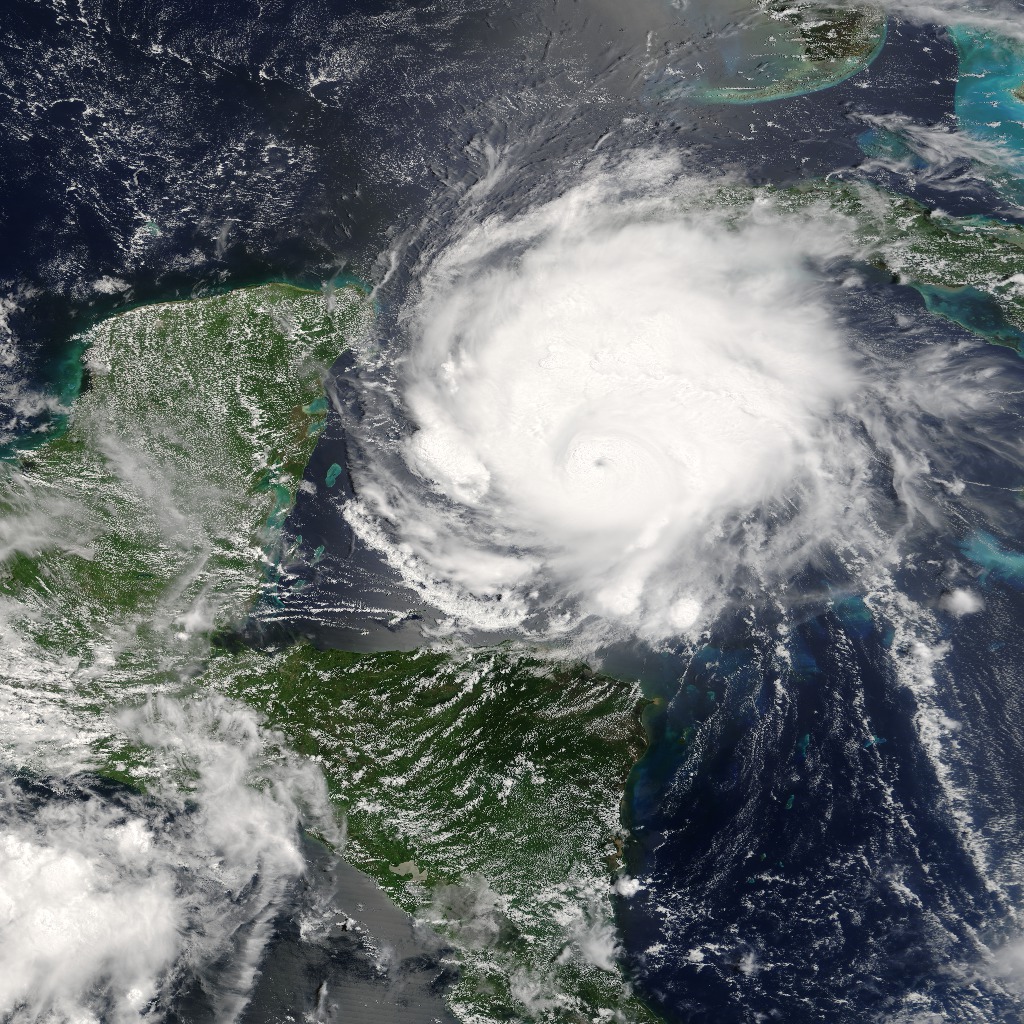 Download Options
Emily was heading straight toward the Yucatan Peninsula, and crossed it later that day. 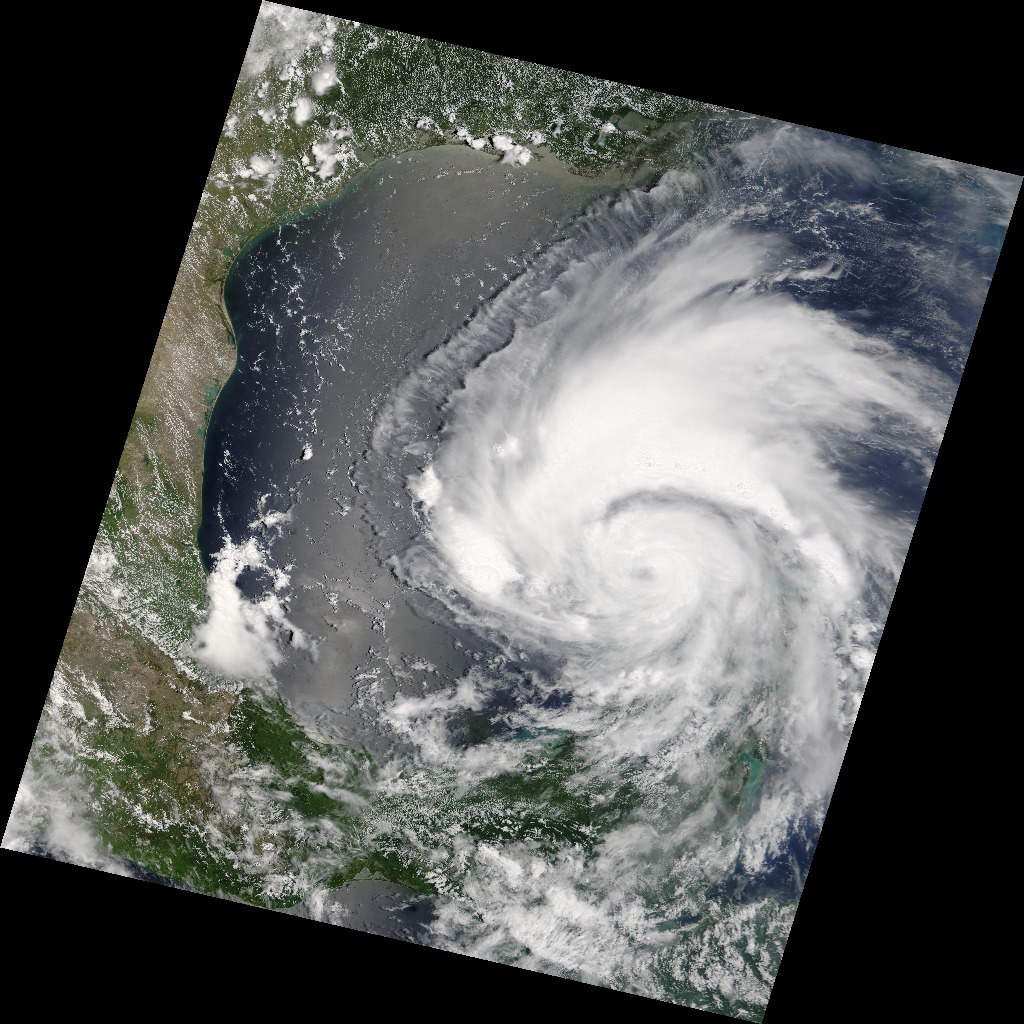 Download Options
Having passed over part of Mexico's Yucatan Peninsula, Emily here headed over the Gulf of Mexico toward the border between Texas and Mexico. 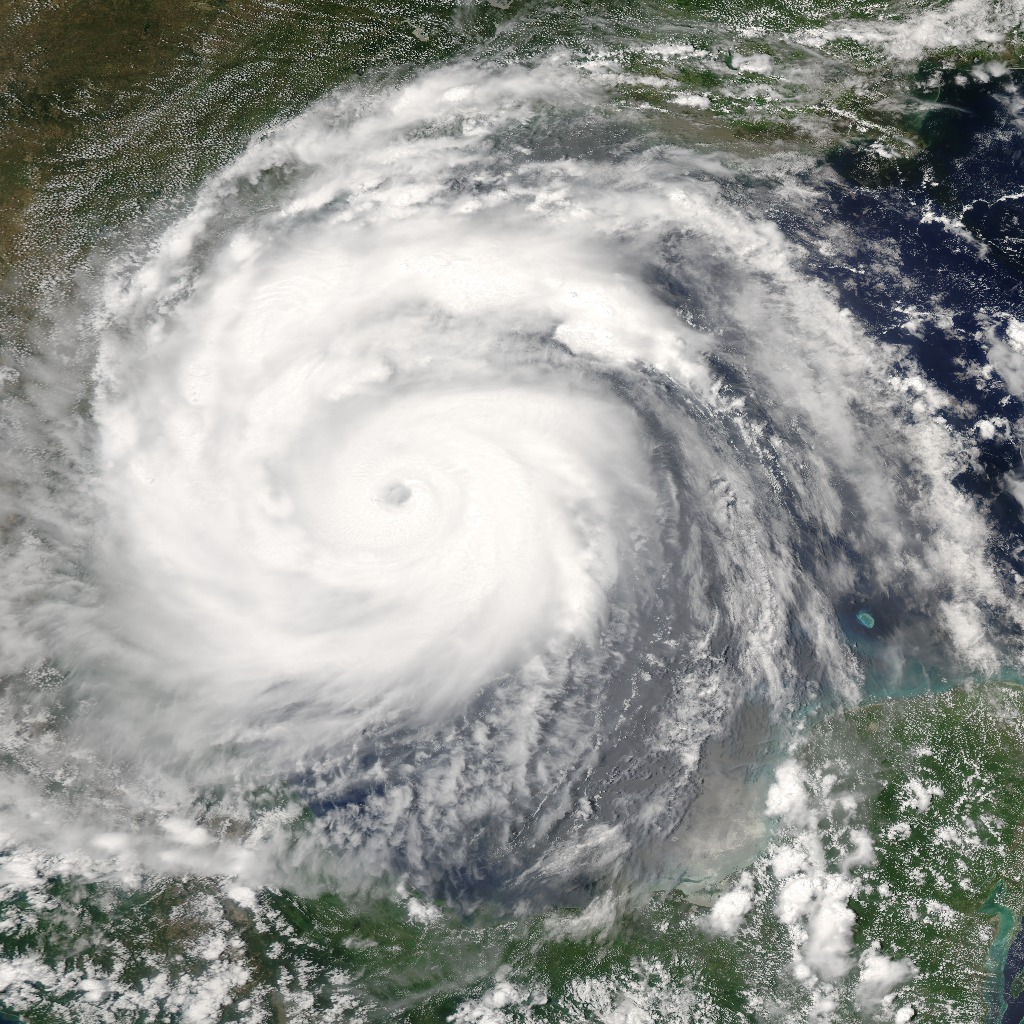 Download Options
In the Gulf of Mexico, Emily strengthened to a category 4 hurricane with winds of 150 kilometers per hour. 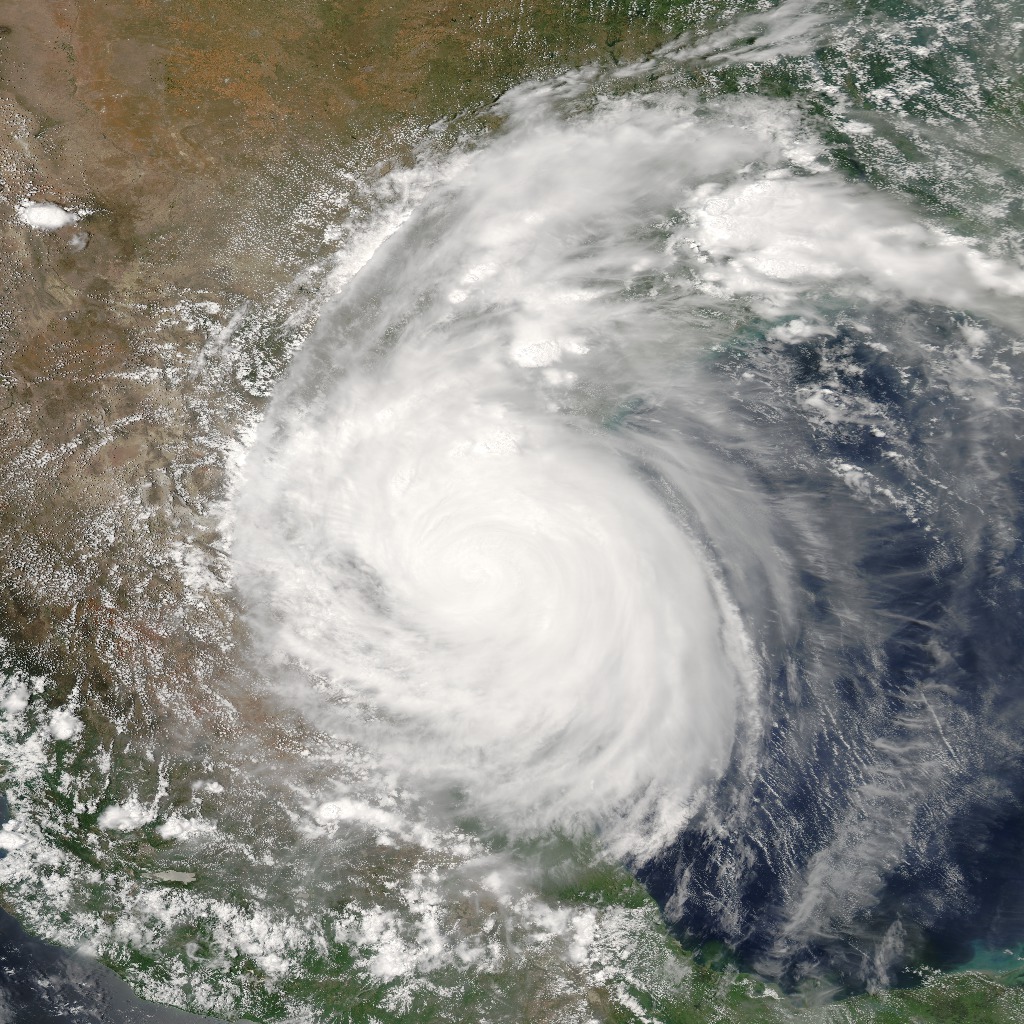