Visualizations by Greg Shirah Released on May 4, 2005
Download Options
Regions of Earth susceptible to DNA damage are shown in red. 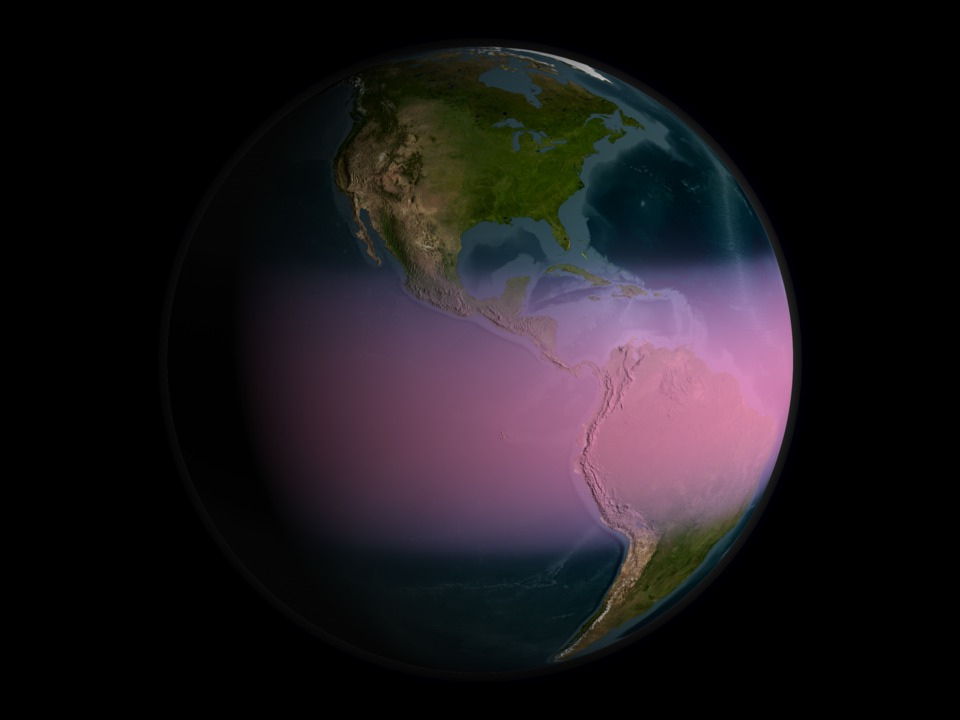 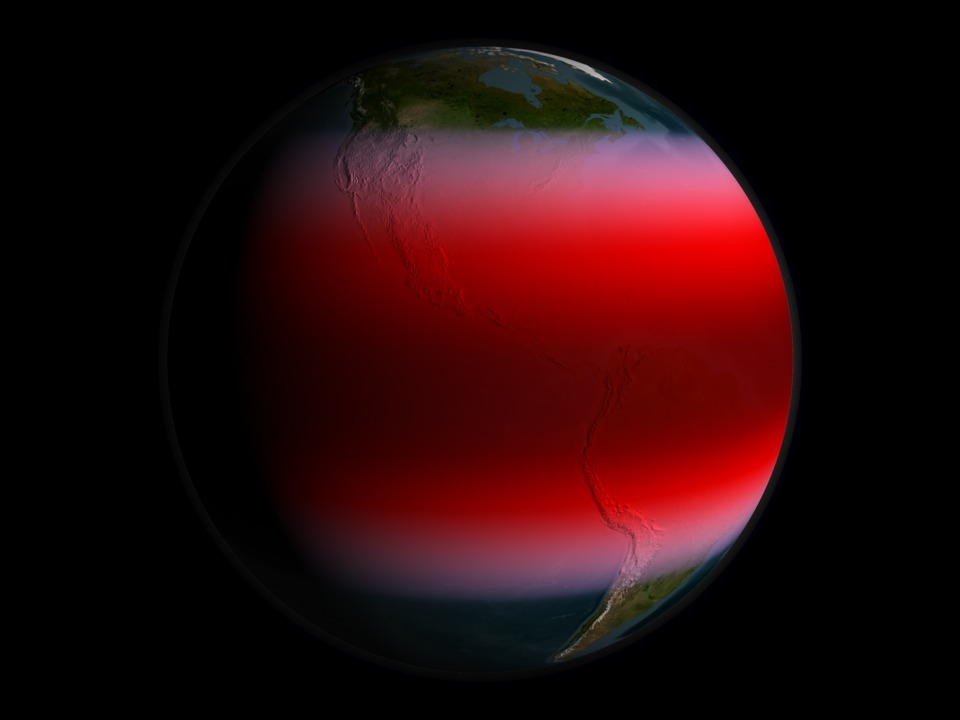 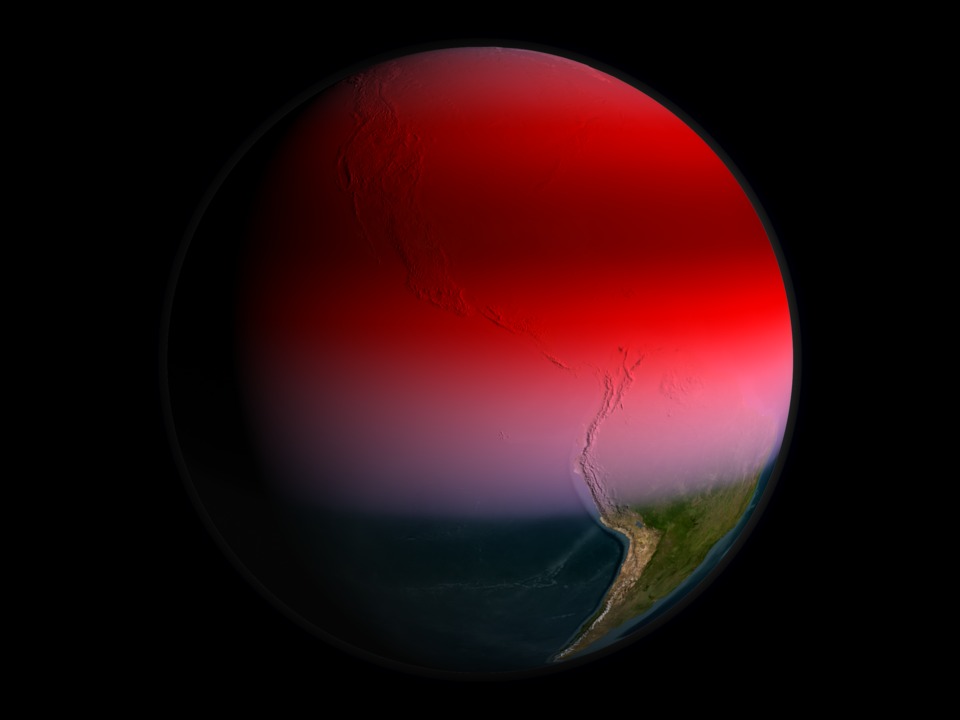 Model - 91 days before burst to 718 days after burst
view all stories where this data set is used
Note: While we identify the data sets used in these visualizations, we do not store any further details nor the data sets themselves on our site.