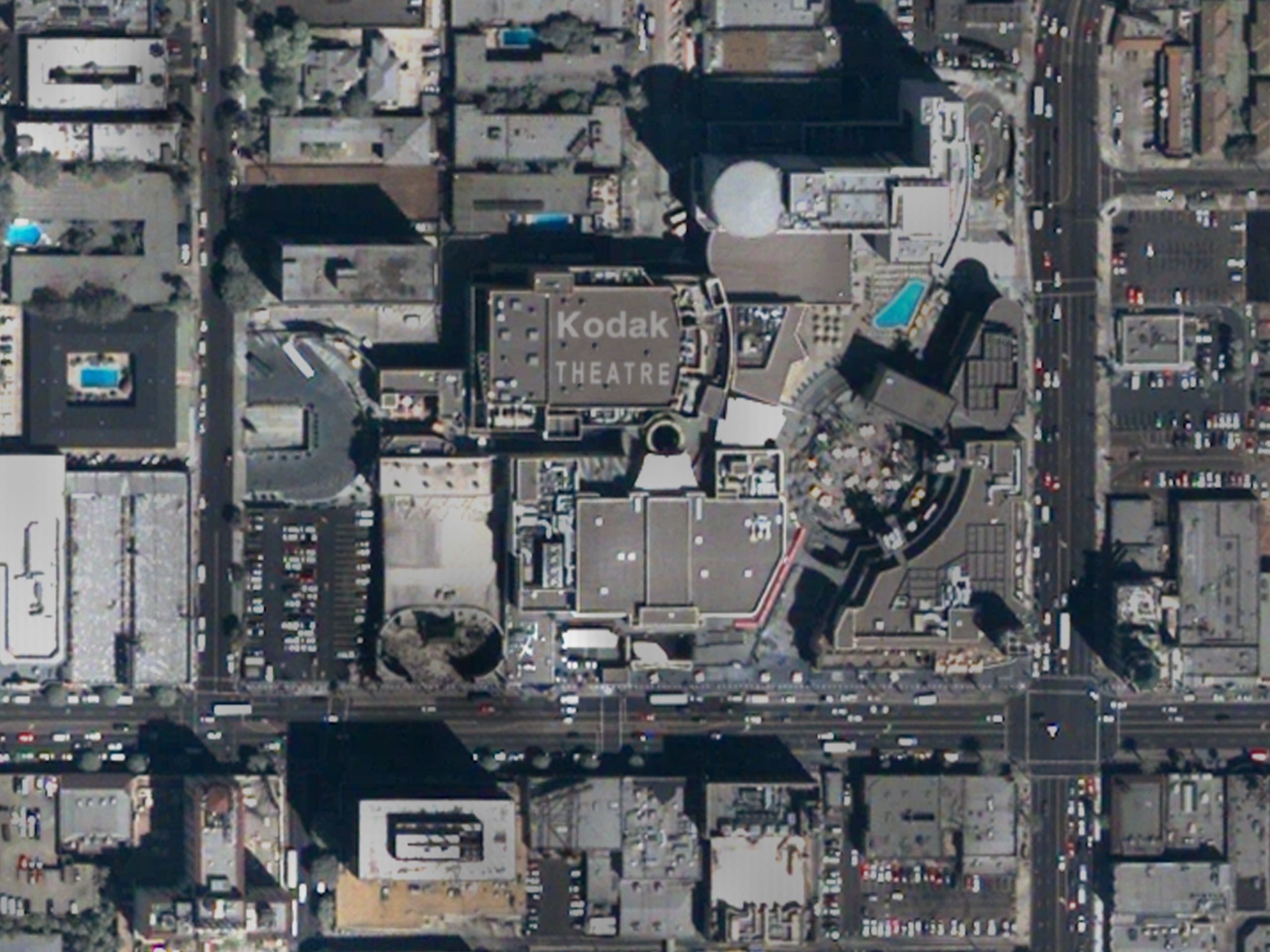 Places you might have seen this:
The 'zoom in' version of this zoom was shown at the opening of the Academy Awards 'Red Carpet Show' at 8:00pm EST on Februray 27, 2005 on the ABC television network.