Elusive Sprite Captured from the ISS in Southeast Asia 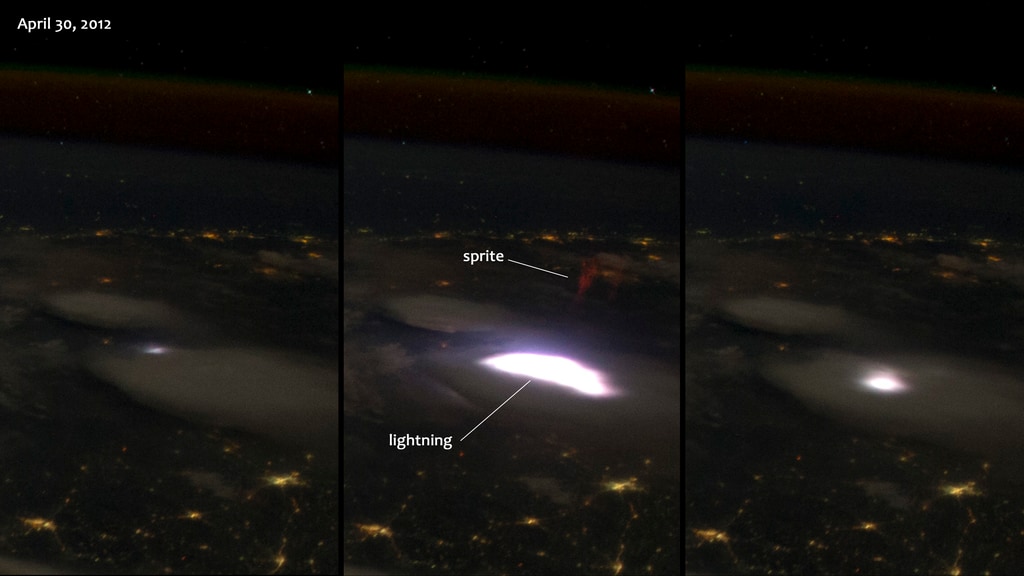